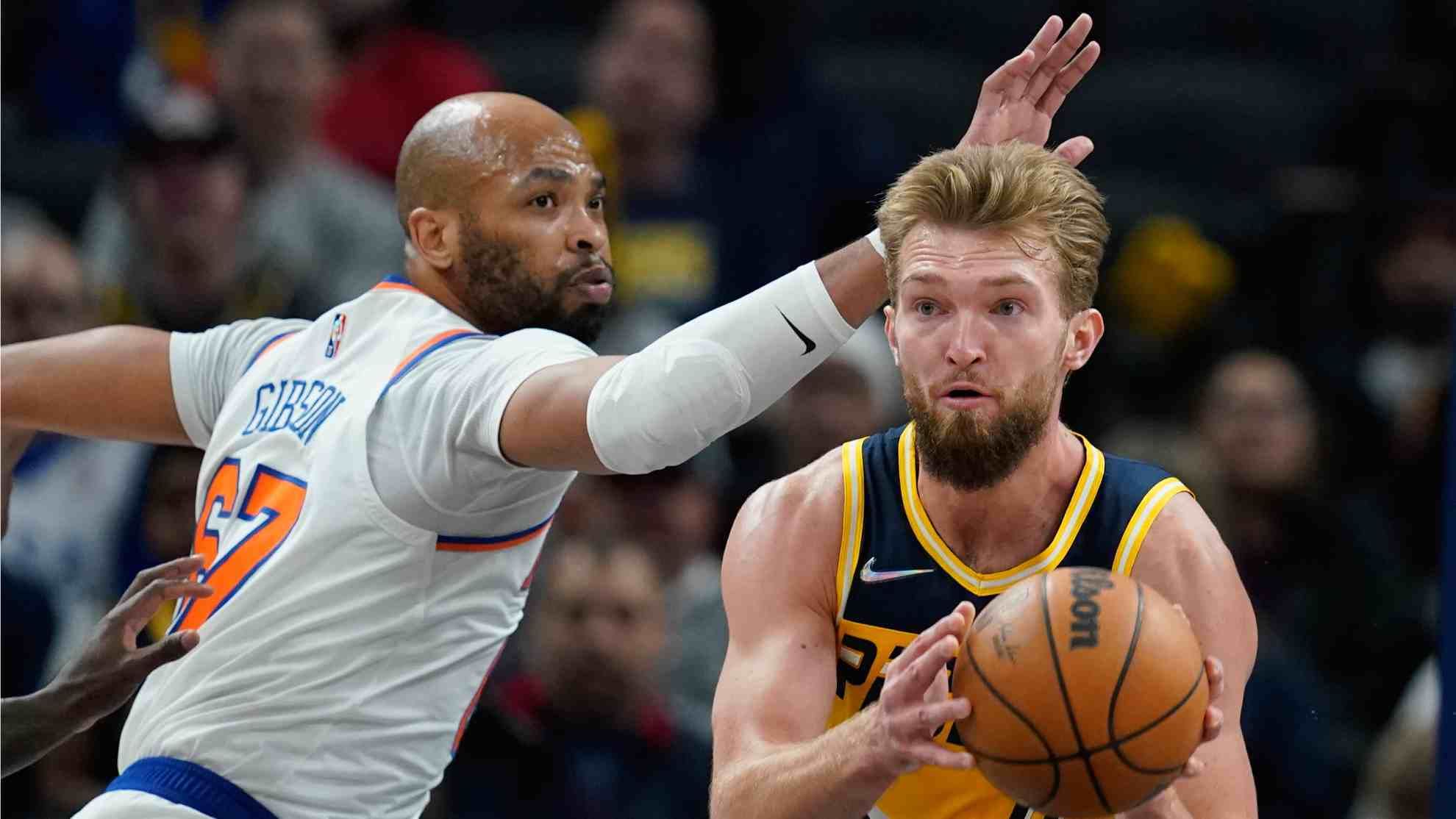 With COVID-19 wreaking havoc, an already challenging NBA betting scenario, guessing about the outcomes of different games becomes a more troublesome affair. Anyway, the fact that the league has been able to field more than 98% of its games since the Omicron outbreak can be considered a huge success. Anyway, let us jump into this game where the New York Knicks will face the Indiana Pacers in a cult classic Eastern Conference battle. The Knicks have struggled without Julius Randle in a season that has looked wayward as it gets, meanwhile, the Indiana Pacers will play without Malcolm Brogdon and their season has been even more tumultuous than the Knicks. With both teams having an under 50% win record, you don’t know what to expect from both of these squads. Can the Knicks figure out a way to win at home? For my result and total prediction, jump to “Expert Betting Tips”.

Knicks’ inefficiencies, Pacers current core may have a short life

Knicks shooting troubles: One theme has plagued the Knicks all season long and that is the squad’s lack of efficiency on the offensive end. New York has seen all their guards being inconsistent all season long and there is not a regular playmaker in the fray, which has hurt the team a lot. Well, Burks, Barrett, Fournier, and Quickley, all have one issue in common, shooting below-par in multiple games, whereas Burks and Fournier have had big 20+ points nights but they have often followed it with under 10 points production. Obi Toppin at the Forward has been a promising player but then again, like all of the team, he hasn’t done well in stringing together consistent nights. I believe if Toppin is paired up with a high-yielding playmaking one guard then that will certainly improve his offense further. The Knicks need more efficiency and their poor shooting rhythm has hurt them time and time again.

Pacers are running out of time: Indiana has now struggled to win contests two seasons in a row. It is one common theme yet again, inability to close out games and let teams run away in the fourth quarter. There are usually two reasons why this happens, first, the team is unable to piece together two high-quality quarters in a row to eke out a 10+ lead and well, once Sabonis sits, the second unit doesn’t have the tools to maintain a lead or to cut into a deficit. Secondly, the team doesn’t have enough mojo during the last few minutes of the game and that is why many of their losses have been by 5 points or less since the beginning of the season. What does this mean? Will the management break up the core of Brogdon, Sabonis, LeVert and Turner? Will they trade all of the players, one of them or two-three of them? Will they build around Sabonis or Brogdon? Or will it be a rebuild in sight?

Points Range: The Knicks have struggled to score quite a lot this season and especially against elite defenses, their offense has the tendency to fall apart. The Pacers are not an elite defensive squad but even then, the Knicks have too many cold spells on the offensive end and much of their scoring has disappeared during key moments. In the last five games, their maximum score has been 105 while they have scored 101 or less in four games, which has been a regular theme all season long. Now let us come to the Pacers, they have usually scored 104-108 points regularly during the season. They have the potential to go further but the bench needs to step up now. Anyway, in terms of defense, the Knicks have held teams to under 100 quite a bit recently but that was mostly with Julius Randle and Robinson in the lineup, without them, the team can get hurt at the defensive end. Well, both teams are depleted but I think the Knicks will breach 100 against the Pacers unit while I see the Pacers going past the mark too. I think the total points range here is 205-215.

Prediction: Both teams have been struggling all season long and have lost multiple games in a row quite a lot. In terms of match-ups, I think with Sabonis and Turner, the Pacers can overwhelm the Knicks, on the other hand, the Knicks’ wealth of guards can overwhelm the Pacers’ guards now as they literally have no frontline guards. Overall, the Knicks may have a bit of edge here considering that the Pacers are likely without three high-quality isolation guards and now the offense can be disrupted. Yes, Duane Washington Jr. scored 20 in the last game but that can’t be expected regularly. Overall, I believe, playing at home, the Knicks are going to have an edge. The Knicks are likely to take this 107:102.