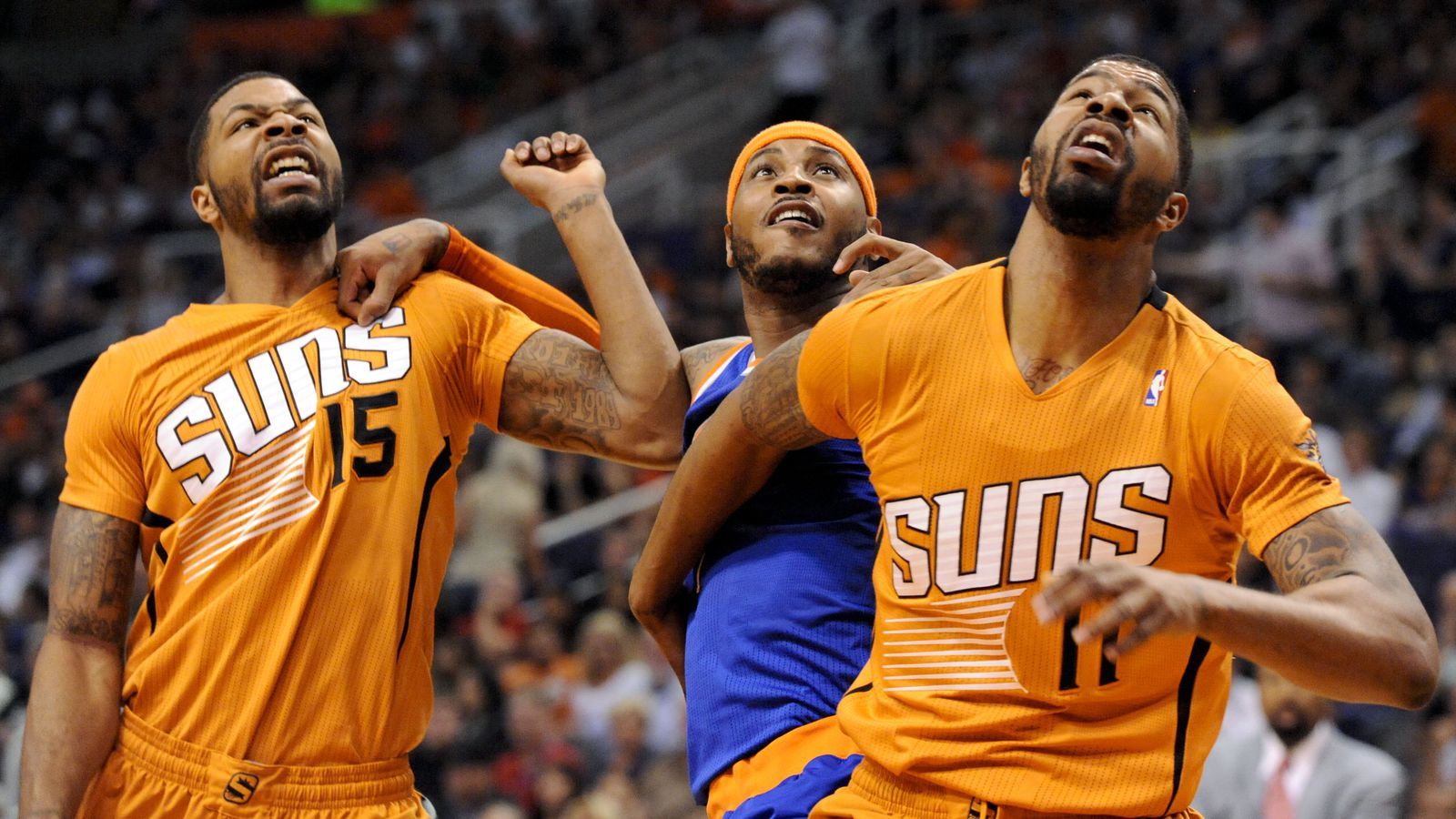 In this contest, the New York Knicks host the Phoenix Suns in a high octane cross-conference battle. Knicks are just two games above the 50% win mark while Suns are on a fourteen-game winning streak and are the second-best squad record-wise in the league. For a quick look, simply head over to “Notes”.

Offensive galore: Devin Booker leads the team in scoring and can put up 20-25 points on most nights. Chris Paul who was instrumental in driving the squad to the Finals last season is the engine at offense, hanging over around 10 assists a game. Deandre Ayton is a handful in the middle, producing 15-20 points and getting a ton of second-chance points on a regular basis. Mikal Bridges can score 10-15 regularly while Jae Crowder provides decent shooting from outside. With Cameron Johnson, Landry Shamet, JaVale McGee, and Cameron Payne off the bench, there is no surprise that this team has breached the 110 points mark multiple times this season.

Tight defense: When you score 110-125 points regularly, the job for the defense becomes easier. With wing defenders like Crowder and Bridges, disciplined perimeter defenders in Paul and Booker, accompanied by a superb switch defender in Deandre Ayton, Suns can mount up misery on both sides of the court. The Knicks who are struggling to produce offense at times can particularly face a lot of trouble against this switch-heavy Suns line-up.

New York Knicks: Not at their best for sure

The guards are not consistent: When RJ Barrett was putting up 20-25 points early in the season, the Knicks were in a more secure position. RJ has gone cold and is shooting around 30% this month, struggling to get to 15 in some games. Kemba Walker’s production has suffered drastically while even team’s ace Julius Randle has shown inconsistencies. Evan Fournier’s offense has been a tad inconsistent too and overall the guards are susceptible to missing two-third of their shots during some nights. Can the Knicks afford such offensive lapses against a high-scoring Suns team?

The defense has kept them alive: Knicks are not a poor defensive team, they have usually not allowed teams to generate a free-flowing offense. They usually keep the oppositions between 100-106 points which is not a bad effort at all. What makes them special? The Knicks have held teams to 40-43% from the field multiple times and to be honest, if their defense were any worse, they would have had a losing record right now. However, they would have to launch offensively before the season goes too deep.

Points Range: Knicks have not hit the 110 points mark for a long time. Meanwhile, the Suns have scored in the excess of 110 points multiple times. However, the Knicks’ defense is much better than what they have mostly faced so getting to 110 will be tougher than usual. You can expect the total to be around 200-210.

Prediction: The Suns are on a roll right now, they have not lost this month yet. However, New York plays tough defense at home and despite the obvious better season for the Suns, you can’t underestimate them at home. We predict a close game and the Knicks can end up scrapping one. Is this the end of the Suns’ streak?