New York vs Indiana: The Pacers got stronger this offseason 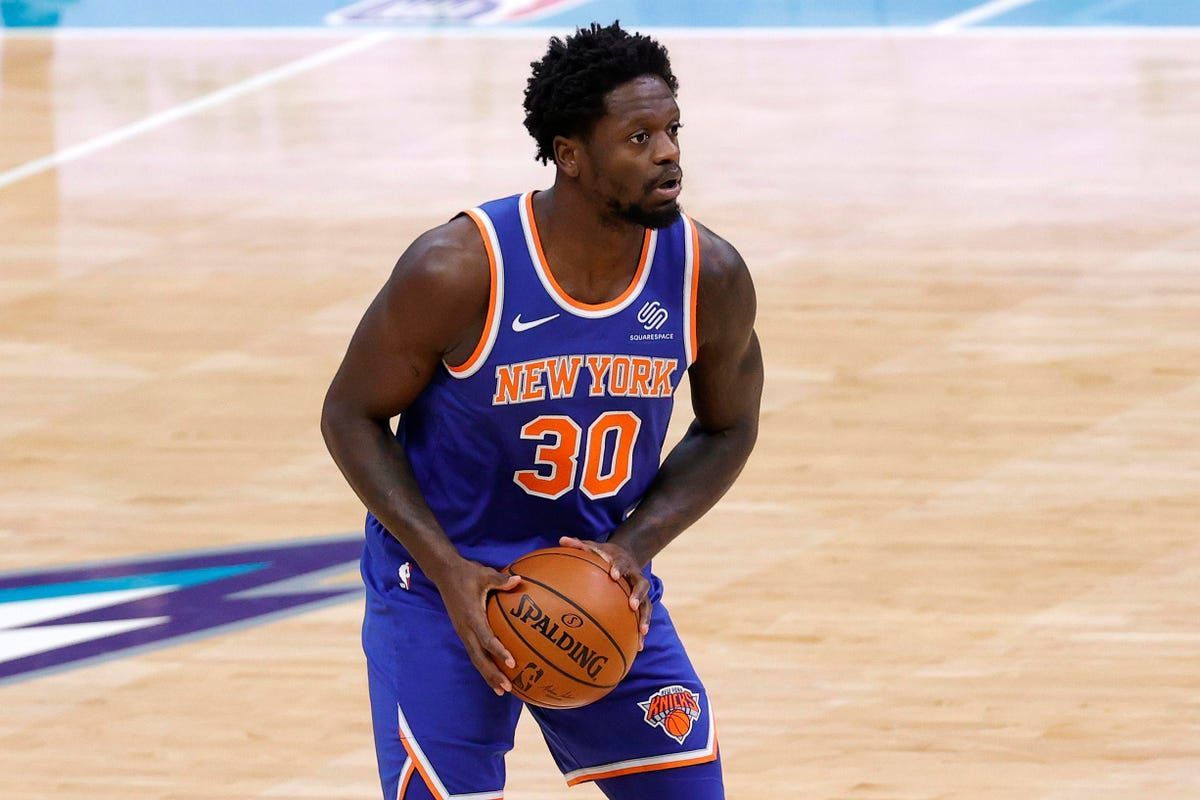 Indiana have lost their last three games to New York in the Summer League, and the Pacers are considered the underdogs against the Knicks. Will the visitors be able to break their losing streak?

New York surprised everyone last season by finishing 4th in the Eastern Conference, and the team has only gotten stronger since then. With Kemba Walker and Evan Fournier, the Knicks’ offensive potential has only grown, and RJ Barrett may also add. Julius Randle is useful on both sides of the court, although his playoff performance last season was disappointing.

In addition to Barrett, New York have other promising young players who have performed well in the Summer League. Obi Toppin and Immanuel Quickley averaged 21 and 20.2 points per game, and the latter also had 7.8 assists. New York won 4 of their six games in Las Vegas, defeating Cleveland, Atlanta, the Los Angeles Lakers, and Indiana.

The Pacers failed to make the playoffs last season, and it was a failure. The previous coach had a poor relationship with his players, and injuries plagued Miles Turner, Caris Levert, and Malcolm Brogdon. Now Indiana are led by one of the best specialists in the league, Rick Carlisle. The only new signings of note are reigning NBA champion Torrey Craig, known primarily for his defensive skills. Chris Duarte, drafted in the 1st round, looks to be an NBA-ready player. Surely he’ll get an important role in the rotation from the get-go. Caris LeVert will miss the start of the season, while Edmond Sumner recently suffered a serious injury and is out for the long haul.

Chris Duarte and Oshae Brissett carried Indiana in the Summer League, with the latter proving to be quite effective as of the end of last season. After losses to the Knicks and Atlanta, the Pacers’ reserves won three straight in August. Indiana thrashed Portland and Oklahoma City by more than 30 points, and in the final game, they defeated Washington, 74-65.

With the newcomers coming in, New York City will need to rebuild their defense, with Kemba Walker and Derrick Rose, for example, bringing in a lot of big plays. The team needs to bolster its offense with rookies anyway, and youngsters are a force to be reckoned with in the preseason. On defense, much of Indiana’s play will depend on the effectiveness of Miles Turner, who was very poor under the basket last season. I would suggest the following odds: