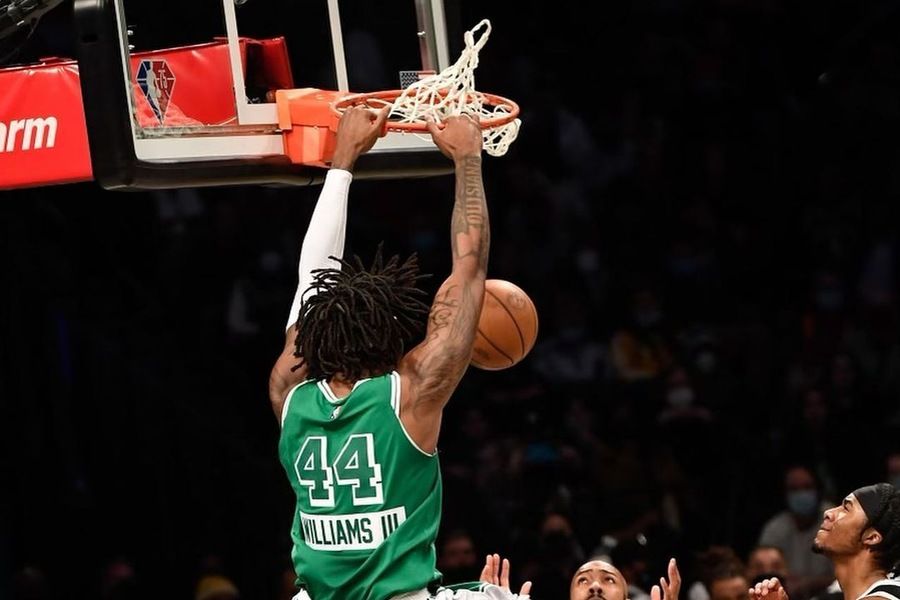 NBA betting scenario is surely a tricky one and that is what makes it so fun. Fun, sure, but at the same time, a frustrating affair too. Why so? Each team plays 82 games in a season and it is one of the toughest leagues in the world due to its length. There are multiple instances when a lower-ranked team can nab wings against top-ranked squads and that is a given considering the length of the season. And the NBA betting scenario is not just limited to the game results, you can bank on the total, the point differential, and various other metrics that can be adjudged beforehand. And to play more tricks on us, the league’s prime trickster these days in Boston Celtics take on the Oklahoma City Thunder.

The Thunder is on a nine-game losing streak and their season has continued to get worse after both Josh Giddey and Lugeuntz Dort got sidelined. Both of these players provided defensive stability while also doing a great job as the offensive players with Dort as the wing scorer and Giddey as a superb playmaker and developing scorer. The team has relied mostly on Shai Gilgeous-Alexander even when those two players are active, but these days, the offense is just too much reliant upon Shai. And at some point, this type of playing style becomes so obvious as the oppositions know what is coming and who will get the ball mostly. While Darius Bazley has been doing a brilliant job as the scorer and rebounder at the big-Forward position but the off-guard, wing and Center positions are all compromised on both ends of the floor. So, even though this season has been a big flop overall, it isn’t a surprise that the team has lost so much.

Celtics are only becoming better

The Celtics have been playing some brilliant basketball since February and they have all of a sudden shot into the title contention. After being a horrible away from the home team earlier in the season but they have figured out how to win away from home. Since 30 January, the team has been on fire, winning 19 of their 22 games, playing surely their best basketball if we take the last season into account as well. This rise in wins has shot up the Celtics from the eighth/ninth spot to fourth and they can end up seizing the second spot in the Eastern Conference. The upcoming schedule for the Celtics looks tough but hey, they haven’t cared about what they are facing these days. The Celtics have won the last three games with a difference of 20+ points and it surely means that they have been getting it done. They are the best defensive team in the league right now and there is no doubt that even elite offenses have been unable to keep it up against them. With Tatum raining points these days and with a great support system, the Celtics are displaying their claim as a top team.

Points Range: The Celtics have been a way better squad on both ends than the Thunder and there is no doubt that they will enter here with an overwhelming edge. Both teams played a game last night, and while the Thunder lost to the Magic, the Celtics come into this game after a rousing win against the Nuggets. The Celtics have better balance, more shotcreators, and way more depth compared to the Thunder and they can surely both shut down the Thunder here while also putting up a bunch of points in what has been a much-improved offense compared to the mid-season period. I believe the total points range here is 210-220.

Prediction: The above discussion clearly displays who has the edge. They have more than twice as many wins as the Thunder and there is no doubt that they are in the sweetest spot right now, winning at a regular rate these days. That is why it is clear that the Celtics are the favorites here and I pick them to win this 122:95.