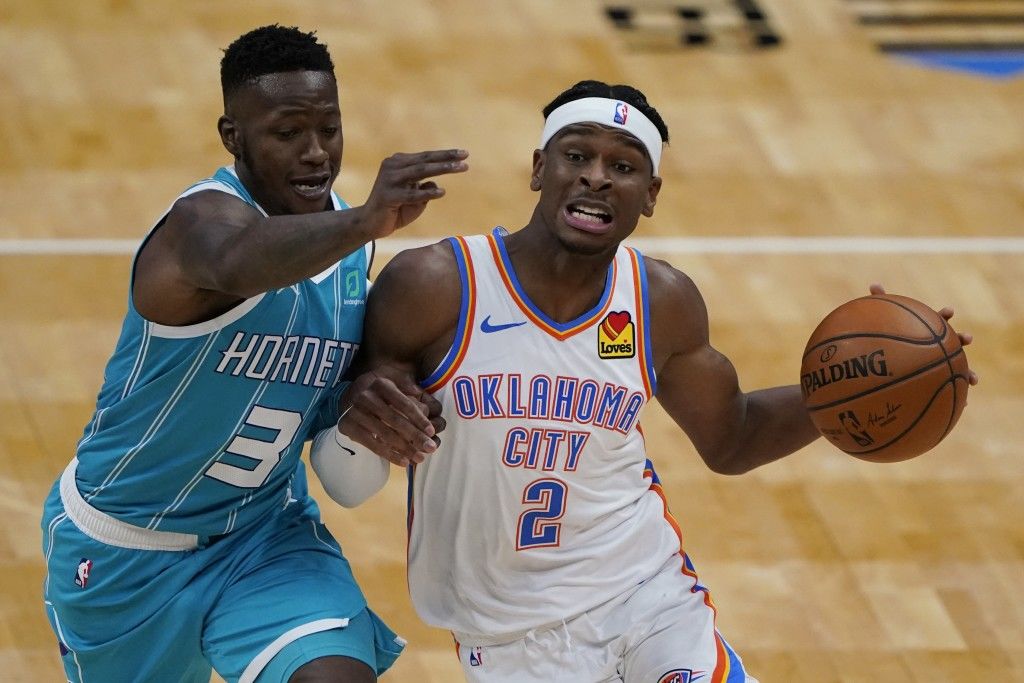 The NBA league is heading towards the postseason window and we are bound to see some high-intensity battles as has been the case throughout the season. There is a lot to play for here as the Play-in tournament has a lot of heated battles in both Conferences while in the East, the top rank is still wide open. And the race to first place has certainly heated up with the number of squads that are rising up in the Conference. However, the first-place battle is out of the question for the Charlotte Hornets and they will face the Oklahoma City Thunder in a game that they have to win.

The Oklahoma City Thunder has been grappling with a ton of injuries recently and that is one of the major reasons why they keep on piling losses. Don’t get me wrong, it wasn’t liek that the season was all rosy when their two of their main players in Giddey and Dort were active. However, since the injury to Jeremiah Robinson-Earl and the injuries to Giddey and Dort, their defense hasn’t been as effective as before, which is one of the main reasons why the team has been blown out more often than not. Still, Shai Gilgeous-Alexander has kept the fight alive for the team, and even if the team doesn’t make it far, the squad has a huge chance of building something special because the lineup of Shai-Dort-Giddey-Jeremiah showed huge promise in terms of defense.

Hornets are in an important phase

The Hornets have not played high-quality basketball for around two months now. They had 26 wins and 20 losses record at one point but they have lost 15 and have won only seven games. They will need to get on a four to five-game winning streak if they are to make it to the top nine and they remain in a tight race against the Hawks. One of the major issues throughout the season for the Hornets have been the lack of defense while the team has also been inefficient from long range compared to earlier ion the season. They are going to face a moderate to easy schedule so they do have a chance to shoot up to the ninth position.

Points Range: The Hornets have been a much better offensive squad compared to the Thunder but the team has been not scoring at a high clip when the squad was among the top teams in terms of scoring. On the other hand, the Thunder can hit cold spells on offense because of the lack of support around Shai Gilgeous-Alexander. Darius Bazley and Isaiah Roby have had some big games but they are not as consistent and so is the case with Tre Mann. I believe the Hornets will put on a show here and figure in the 115+ points range. I see the total points range is 220-230.

Prediction: The Hornets have more options on the offensive end compared to the Thunder but recently, they have been okayish in terms of efficiency. The Thunder has been struggling on the defensive end with their depleted lineup. The Hornets are also in urgency mode because they have a lot at stake. I believe the Hornets will win this game 123:110.