Oklahoma City vs Portland: Expect the Guests to Win 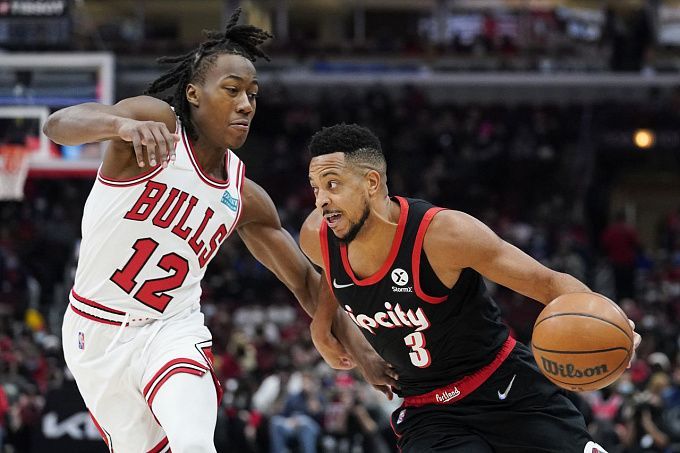 The Oklahoma City Thunder will host the Portland Trail Blazers in another NBA regular-season game. The home team is coming into this game with a seven-game losing streak.

The last win for the Oklahoma City Thunder was on January 14, when they defeated the Brooklyn Nets on the road with a score of 130-109. Since then, the team has suffered four road losses and three losses at home. If you look at the stretch of the last 20 regular season NBA games, the Thunder have only two positive outcomes, the worst result in the league. Right now, the team sits last in the Western Conference standings.

The Portland Trail Blazers cannot boast a good winning streak either. In their last ten regular season NBA games, the team has five wins and five losses. Portland's last opponent was the Chicago Bulls, and Portland lost to them on the road, 116-130. The Trail Blazers are currently sitting 10th in the Western Conference standings.

The upcoming meeting is going to be the first face-off for Oklahoma City and Portland this season. The last encounter turned out to be a huge success for the Trail Blazers, as the team defeated their opponent by 48 points.

The Oklahoma City Thunder will have to do without one of their leaders, Shai Gilgeous-Alexander, in the upcoming game, and it is a serious loss for the hosts. Lillard, Nance, Little and Zeller will miss the game due to injury. Bookmakers consider Portland more likely to win the game, it is hard to disagree with this point of view, especially if you look at the Thunder statistics with two wins in the previous 20 games. We believe that the hosts will once again disappoint their fans. For the upcoming game, we suggest considering the following betting options: