Content
To top
1.
Orlando, not Magic at all
2.
December for the Hawks has not been very successful so far
3.
Injuries and suspensions
4.
Expert Betting Tips
Users' Choice
12 200 USD

Orlando Magic vs Atlanta Hawks: The home team could do with some basketball magic 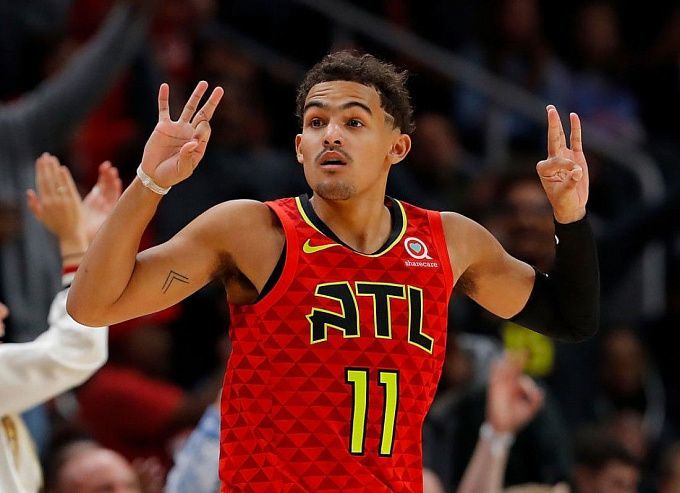 Despite Cole Anthony turning into a true star, Orlando and Atlanta are very far apart this season. The Magic can certainly bounce back and surprise, but there's very little chance of that happening.

Orlando, not Magic at all

The way this Orlando team is playing, it doesn't look like wins will be a frequent occurrence this season. Everything seems to suggest that the plans to build a young and bright team are alive, but how they will be realized remains a mystery.

They're dead last in the East, with one of the worst defensive and offensive performances of all time. Their last win came on December 2 against Denver. And after that five losses in a row. And only five wins in the season, numbers that do not please anyone. There's not much chance of winning. But the fact that Cole Anthony will try not to give up without a fight at all can be counted on.

December for the Hawks has not been very successful so far

Atlanta has been on and off this season, and right now it's a period of slight decline. The last five games saw four losses, all at home, and the only away victory was over Indiana.

This game will be on the road, and it's possible that it’ll have the same outcome for Atlanta. The team still has rotation problems, but compared to their opponent, it doesn't look like an insurmountable obstacle at all. Young, Collins, Capela are in the lineup and already these three should be enough to count on an away win.

The Hawks are favorites of this match, but Orlando is quite a stubborn opponent, so it won't be a walk-over for the visitors, so the match is going to be interesting and high-scoring. The way Young and others like it.