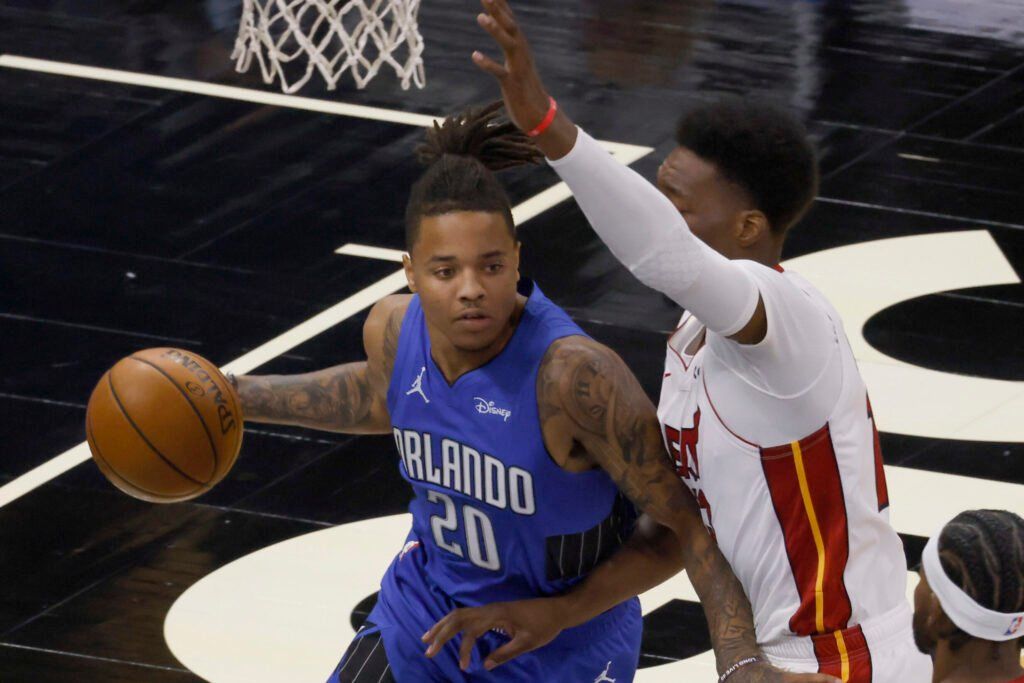 This is the last day of the Regular Season and as a result, some of the teams that have already certain positions will rest their players. So will Miami Heat and so will the Orlando Magic that will face them here in the Floridian clash. For the Heat, the priorities are much larger as they are looking for a title run as the best team in the East. On the other hand, the Magic’s season has been done long ago and they are basically in the rebuilding mode.

The Magic is in the rebuilding mode and unsurprisingly, they were among the bottom-ranked teams all season long. Now, this also implies that the team will be collecting draft picks and can string together a young and promising roster. They already have a promising all-around wing in Franz Wagner while their most prominent contributor all season long was perhaps Wendell Carter Jr., someone who became a much-better scorer, defender, and continued to be an effective rebounder.

Cole Anthony has been doing his bit at the Point Guard but he will need to showcase new moves next season. Jalen Suggs had some ups and downs as a rookie but he can be an effective backcourt mate for Cole. Mo Bamba has been a decent Center but he will need to work more on his offensive game. It will be interesting to see how the Magic approach the offseason and perhaps bringing in a springy two-way player can help them become better on both ends.

Heat will need a strong effort in the Playoffs

The Heat has managed to craft the best record in the East and this is largely due to the changes they effected during the offseason and the growth of Tyler Herro. When Jimmy Butler and Bam Adebayo went down, Kyle Lowry took the reins of the team and he brought a great hustle mindset and elite playmaking. Tyler Herro’s contributions can’t be ignored and he has become a specialist scorer, racking up 20+ points on a regular basis. The backcourt depth for the team looks promising.

During the Playoffs, Bam Adebayo and Jimmy Butler are bound to take their game to another level. Kyle Lowry will bring the defensive intensity to the perimeter and he has also improved his scoring recently. On the other hand, Duncan Robinson can be a factor despite his up-and-down shooting while Max Strus had a breakout season, becoming a 10-15 points scorer. The Heat is an elite rebounding squad, that can play disciplined defense and is also blessed with multiple shot creators.

Points Range: Miami Heat is one of the elite defensive squads and if Adebayo, Lowry, and Robinson play, they can pincer the Magic offense. Orlando will head into this game with their second-string squad and Fultz will take up the ball-handling duties while Moritz Wagner will be expected to deal with offensive and rebounding damages. On the other hand, the Miami offense can click with their strong Center Adebayo and incredible guard scorers in Lowry and Herro. I believe the total points range here is 220-230.

Prediction: The current unit of the Magic doesn’t have the experience of playing together while the Heat has boasted more than decent bench depth. Lowry and Herro will be handling major ball-handling duties and they can be difficult to stop for the Magic defense. I believe the Heat will win 121:102 here.