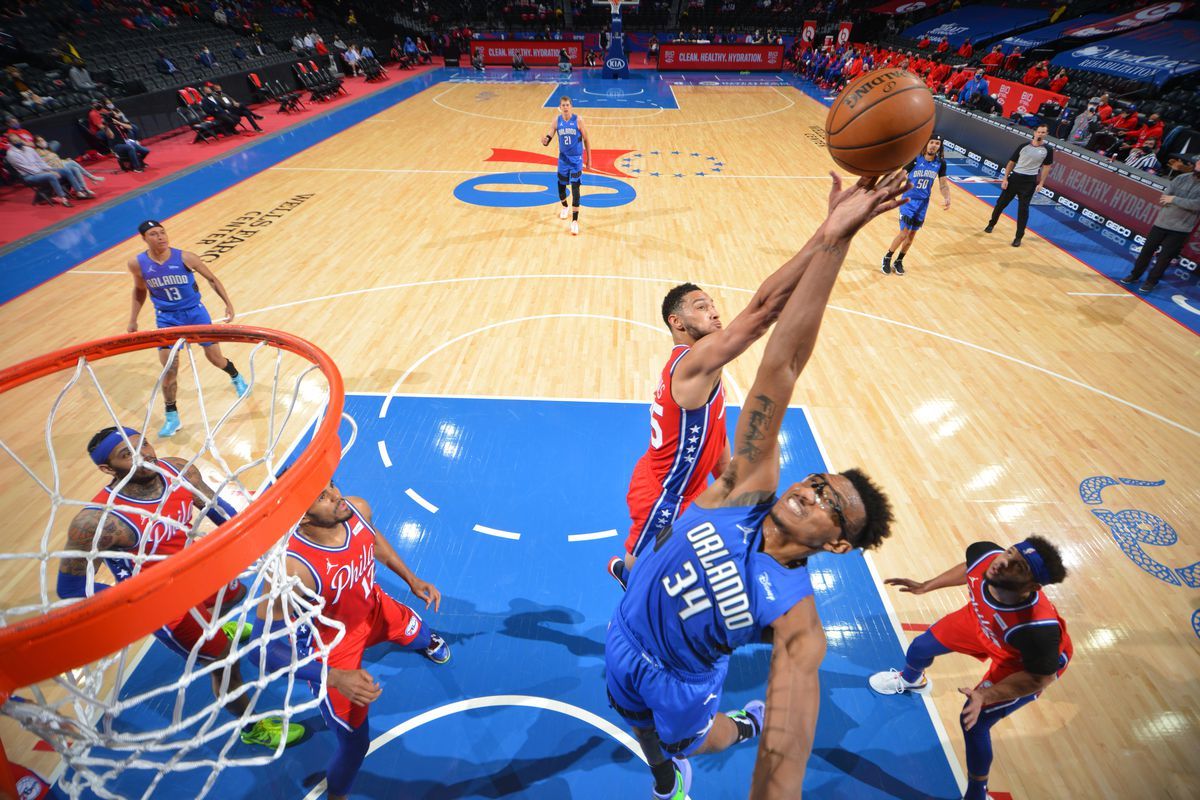 In this inter-conference showdown, the Orlando Magic will host the Philadelphia 76ers. Magic is having another tough season, having almost four times more losses than wins while Philadelphia has lost half of its 20 games. Can Philly build some momentum? For quick notes, simply head over to “Notes”.

Losing a lot lately: Sixers scrapped just two wins and faced losses in six games without Joel Embiid. His value was realized on both ends of the floor and as soon as he came back, some of the glaring issues for the 76ers got sorted. Among those losses was also a lot of games played during the long six-game road trip to Western Conference squads. Finally, the 76ers have got an easy game on the schedule and will like to regain the chart-topping start early in the season.

Harris and Seth have been a tad inconsistent: Tyrese Maxey has had a huge impact scoring-wise for the 76ers. His 20+ points during most of the games this month helped 76ers gain some traction on the offensive end. However, the play of both Seth Curry and Tobias Harris on the offensive end has been a little up-and-down. Sixers don’t lack the options but sometimes there is a tendency to drift off in key moments. Again, having Joel Embiid back will cut this “drifting off significantly.

Orlando Magic: Too many injuries for a young squad

A lot of injuries: Magic has listed 5 players out for this game already and that has been the constant theme for them all season long. Apart from that, two players are “50-50” and some of these players are designated starters and key role players. There is no doubt that the injury to Jonathan Isaac has hurt the defensive end while Cole Anthony who has missed quite a few games, leads the teams in points per game with around 20. For an inexperienced and young team, these injuries are just salt on the wounds.

Young brigade: Franz Wagner has had an applaudable rookie season, scoring around 10-15, rookie Jalen Suggs at off-guard has also the ability to score but recently 22-year old Wendell Carter Jr. has been the most impressive with his play, grabbing multiple 14+ points and 10+ rebounds games. The aforementioned Anthony was the ace on offense while young Mo Bamba has given a decent contribution in the middle. There is scope for this rebuild to work but what exactly is a “successful rebuild”? A title or a winning record?

Points Range: Both teams have faced tough stretches of play on both ends of the floor recently. Sixers will relish the opportunity to play at home and just pray Joel is there to rescue the offense and defense. The 76ers can line up around 110-118 points here while Magic which has not gone past 99 in the last four games, can end up scoring 90-100. The total seems to be 204-217

Prediction: Most likely, the 76ers are going to get a big win here, and honestly, they deserve some break. The scoreline can read something like 116:94 in favor of the Sixers.