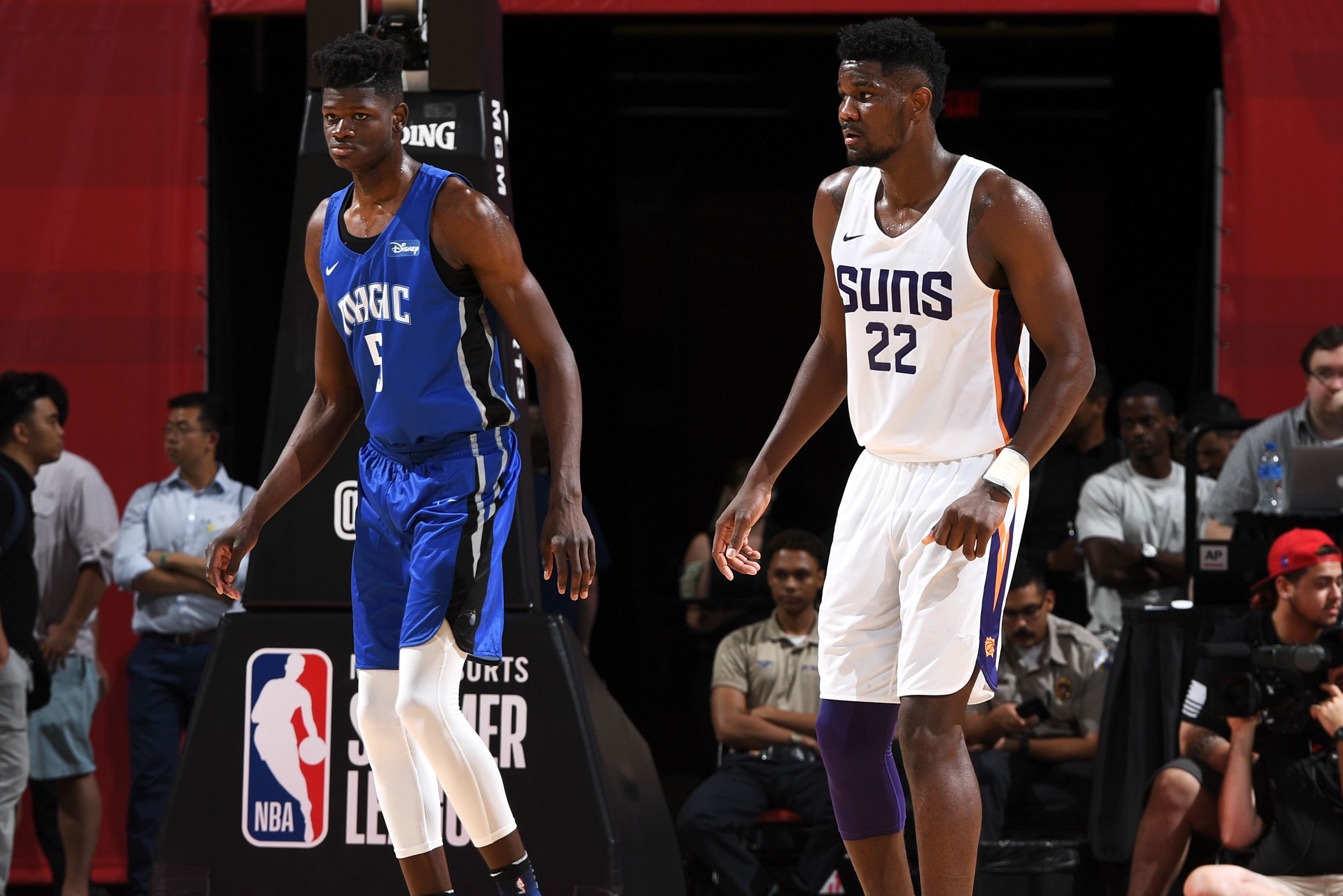 As the NBA move towards the Playoffs, we have seen what tasks teams are left with and as the Playoffs window nears, we can see a bunch of squads pick up the heat to make a wild dash towards the Playoffs spots. This makes for tricky betting and also many scenarios, where you can see a bunch of upsets. Apart from that, we have to also taken into account that various squads have been figuring out their team chemistry these days and with that, upsets are going to become commonplace than before. Keeping that in mind, let us jump into this inter-conference battle between the Orlando Magic and the Phoenix Suns.

The Magic has one of the worst records in the league and they have struggled to string together wins especially whena against elite squads. It is understandable since most of their roster is full of young players and the inexperience shows again and again. The team is headed for the lottery but with the current talent, they seem to be a piece or two away from becoming at leas a low-tiered Playoffs team. On the other hand, the Phoenix Suns are just opposite of the Magic, they have the best record in the league and the only squad to have won more than 50 wins. The team has been severely short-handed without Chris Paul and Devin Booker, and even wing Cameron Johnson is out for the gaem. Can the depleted Suns notch one against Magic playing away from home? To know my game total and result prediction, slide to “Expert Betting Tips”. To know my player-based statistics prediction, jump to “Player Props Prediction”.

The Magic has won three out of the last five games which is surely not a norm for them throughout the season. Most of the wins have been against the teams that are near their record so yes, against high-quality teams, the Magic usually enters as the underdogs. With two rookies, a sophomore and two other inexperienced players in the lineup, these results are not surprising and the team has also missed their experienced players such as Jonathan Isaac for almost all season long. The Magic’s season has been completely about the development of the young players.

With Paul and Booker out, the Suns have been having some troubles and the loss against the Bucks showed that having the two closers surely makes a lot of difference. Of course with your leading scorer in Booker and your leading assists maker in Booker will hurt the team balance but the Suns have built a more than decent depth and can still remain competitive without these two players as was in play during the last game versus the Bucks. Can they notch wins against struggling teams like Magic to ensure that they tighten their grip on the first spot in the Conference even further?

Points Range: The Suns have on average been a better offensive squad than the Magic and even with Booker and Paul out, they have a lot to offer on that end. On the other hand, the Magic’s defense has been vulnerable espescially against quality offensive squads but yes, they can manage to cause some disruption if Wendell Carter Jr. and Mo Bamba contain Deandre Ayton here. Not having Cameron Johnson also disturbs the offensive balance and the bench of Magic looks actually better offensively. I believe even then the Suns can get close to 110 while Magic will around the same range. I see the total points range as 220-230.

Prediction: The lineup of Bridges, Ayton, Crowder, Payne, and Shamet still provides ample shooters, slashers, playmakers, and inside finishers. On the other hand, Carter Jr. is a special defender so he may contain the flow of some drives and help in battling Ayton. Overall, I still see someone like Bridges or Crowder step it up for the Suns and the squad beating the Magic 118:109.