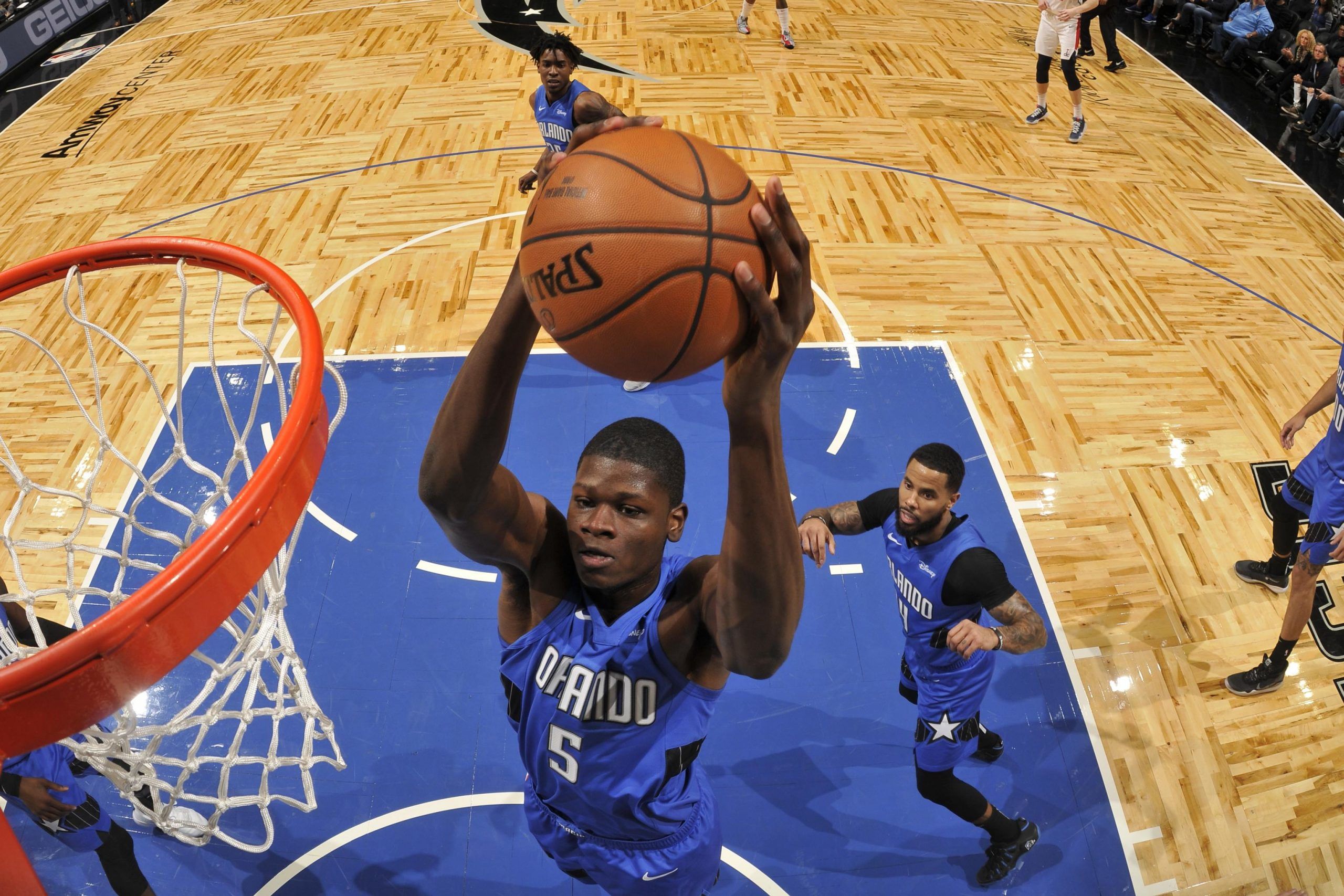 NBA is heading toward the Playoffs and as we inch closer to the postseason, it will be challenging for most of the squads that will be in the Playoffs. It is a tricky period where a lean run can result in a team getting thrown to a lower rank after sitting in the middle and also a window where some lower ranked teams can shoot up the table and end up solidifying the position. And in this game one of the rankings climbers, Toronto Raptors will meet up against the Orlando Magic.

Magic has had a tough season

Magic hasn’t enjoyed a long stretch throughout the season and this was to be expected from a team that has been fielding two rookies, a sophomore, and two other young players. However, the team has a long-term promise for sure. If I was asked the Most Valuable Player for the Magic, I’d give it to Wendell Carter Jr.who is emerging as one of the best defenders while he has been also an effective rebounder, also increasing his offensive output. Cole Anthony has not increased his output by much but he has a decent premise as a one-guard in the league. Meanwhile, rookie Jalen Suggs has shown promise as a scorer at the off-guard position. Rookie Franz Wagner has been coming up with big performances every now and then but his game still needs a lot of work.

Raptors are on fire

The Raptors are making a lot of noise in the second half of the season and their menacing length and athleticism have become a nuisance to deal with. And when you couple that with the Raptors' ability to have as many as four ball-handlers in the starting five, this team looks primed to be a threat in the Playoffs. Chris Boucher and Precious Achiuwa have elevated their games defensively and both provide high-quality rebounding too, which has been a huge reason for the turnaround. Gary Trent Jr. is a terrific pressure defender on the perimeter while Fred Van Vleet also brings a lot of hustle. The frontline is impressive with every player being formidable in both ways in the form of Siakam, Barnes, and Anunoby. This is a special theme for the team, their scoring balance is terrific, different players step up in different games as the primary scorer, and most of the players are all-around talents. The Raptors are truly the embodiment of the modern NBA game in all facets.

Points Range: The Raptors are a better offensive and defensive team than the Magic, doing a great job of pulling up big wins. The lack of efficient shot creators can hurt the Magic against the Raptors team which is amazing at shutting down even elite offenses. On the other hand, at home, the Magic has been decent but their defense will be defined whether Wendell Carter Jr. plays or not and his presence has been decisive on both ends of the floor. Except for Wendell, no player matches well up against the tough frontline of the Raptors that has exposed multiple defenses. I see the Raptors coming up with a big offensive game and the total points range being 220-230.

Prediction: The Raptors have been a terrific away from the home team, winning six of their last seven games on the road. They have beaten quality teams like the Suns, the 76ers, and the Nuggets on the road. It will be interesting to see how the Magic will tackle them with their lack of shot creation and how will Cole Anthony respond to the defensive pressure of the perimeter players. I believe the Magic will come up with a big game here and the team will win 120:106.