Orlando vs Boston: The Green to improve the stats by beating the Magic 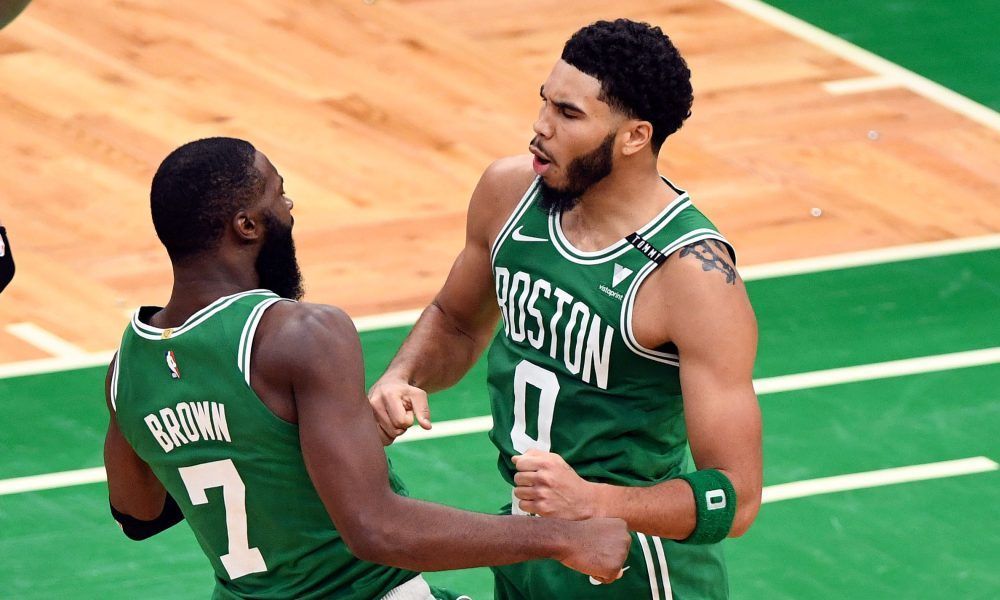 Boston changed their coach at the end of last season, with Ime Udoka replacing Brad Stevens. The new coach is not doing well so far, with 5 losses in 7 games. The Greens will play their next game away against Orlando, a team that entered the season with no goals for the tournament. Will the Celtics improve their stats?

Orlando won't lose to everyone

The previous Orlando game proved once again that even the weakest can win more or less regularly in the NBA. The Magic, made up almost entirely of rookies and two-years, traveled to Minnesota. The Wolves are trying to contend for something this season with a new owner, so they were quoted as the clear favorites. The Magic, however, could not care less – they handled their more experienced opponent surprisingly well, confirming the proverbial "softness" of Karl-Anthony Towns and his Minnesota team. 115-97, as Orlando picked up their 2nd win in 8 games, something they can be incredibly proud of, considering their modest roster.

Cole Anthony had another great game against Minnesota – 31 points, 9 rebounds, and 8 assists. At this point, the two-year, despite being only the 15th overall pick in the 2020 NBA draft, looks like the top contender for the most progressive player title.

Brad Stevens is hands down one of the most talented basketball coaches of our time. Yes, he has a knack for losing crucial games, but the important thing is that he got to them regularly. And Brad's age allowed him to hope that sooner or later he would break that barrier as well. All the more surprising was Stevens' resignation at the end of last season - the specialist said he didn't want to be a coach but had an interest in trying his hand at the front office. Of course, for all his merits, he was promoted to the general manager position, replacing Danny Ainge. Too bad Boston didn't have someone who could change the mind of an extremely talented coach.

Ime Udoka is the new coach of the Green. A specialist who worked for several years on Gregg Popovich's staff in San Antonio and was on Brett Brown's Philadelphia and Steve Nash's Brooklyn staffs for a year each. Working for the Celtics is his first experience in charge. And so far, his lack of coaching experience is evident in almost every game the team plays. Boston lost their previous game at home to Billy Donovan's Chicago by 14 points while leading by 16 points in the third quarter. It was truly a coach’s loss.

The opponents exchanged wins in the 2021 preseason.

Boston's prospects this season are questionable. The appointment of an inexperienced coach means that the Celtics are essentially starting from scratch. It’s a pity because Stevens' team was incredibly close to a big finish, and it was about to happen. One hundred percent.

Clearly, the Celtics' prospects won’t matter in the upcoming game. Boston, of course, is stronger than Orlando and will probably win. The Magic are too young to keep the same high level playing two games in a row. For example, after their first win of the season, Orlando lost their next game by 17.

Prediction: a confident win for Boston.