Orlando vs Brooklyn: Too easy for the Nets 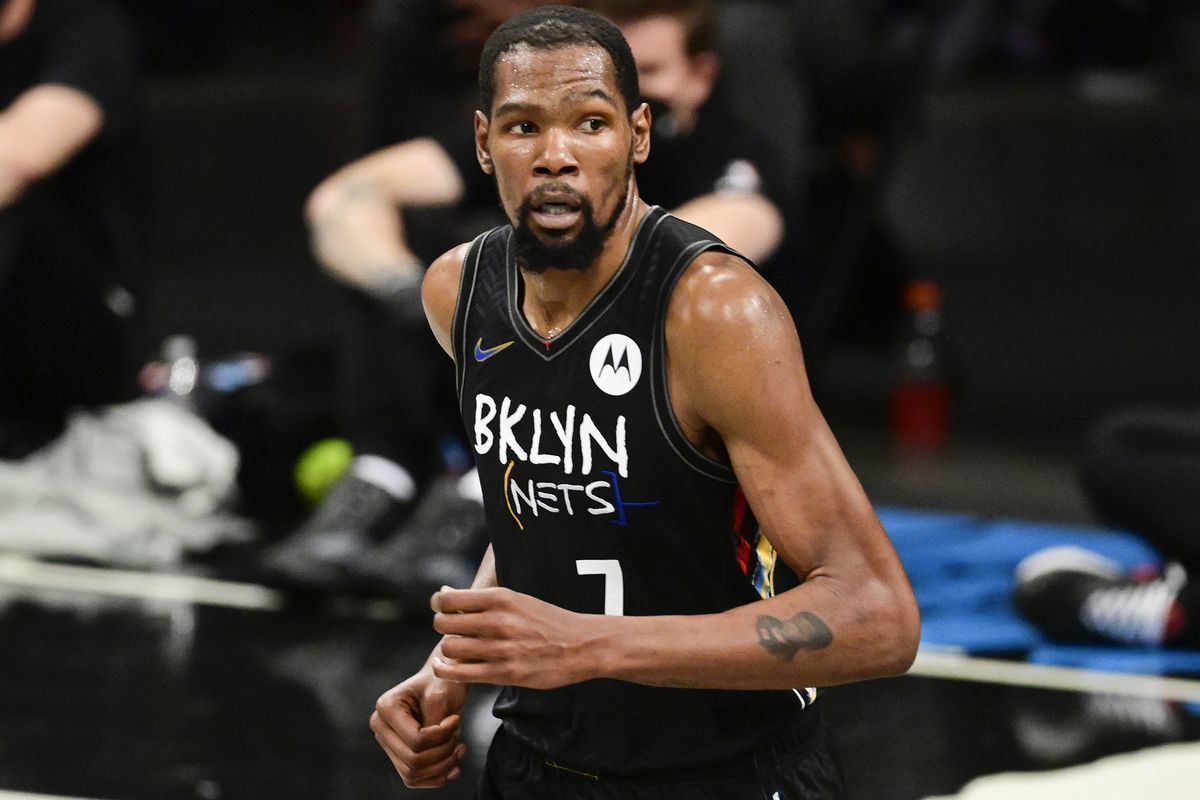 Brooklyn are one of the favorites this season in the NBA, and, at first glance, it should have no problem beating Orlando away. Should the Nets expect to win easily?

Orlando: The youngsters are encouraging

The Magic won only 3 of their 11 regular-season games, but even so, there was plenty of reason to be optimistic. Orlando defeated the teams who expect to fight for playoffs - Utah, Minnesota, and New York. Cole Anthony has suddenly become even more consistent on offence, averaging 20.2 points and 3.3 three-pointers per game. Mo Bamba and Wendell Carter also had some nice games. With rookies Franz Wagner and Jalen Suggs also on the roster, the Magic could put together a very interesting squad once Jonathan Isaac and Markelle Fultz return to action. In addition to Fultz and Isaac, E’Twaun Moore and Michael Carter-Williams are currently on the sideline, who will not play against Brooklyn.

Jamahl Mosley’s team defeated Utah, 107-100, at home in their last regular-season game. Orlando did not allow their opponent to turn around at the arc and allowed only 8 three-pointers. The Magic played well on the fast break, but they lost the battle on the opposite end as their opponent grabbed 16 offensive rebounds. Cole Anthony was unstoppable on the night, as the young point guard shot from midrange, made 5-of-10 field goals, and recorded several spectacular dunks. Meanwhile, only two players scored more than 10 points: Anthony had 33, while Wendell Carter added 15 rebounds and 6 assists to his 22 points.

Brooklyn: The team is slowly improving

The Nets had a poor start to the season, but they made up for it thanks to 5 wins in 6 games. Now Brooklyn share fifth place in the East with New York and Cleveland, one win behind the leader. It’s possible James Harden hasn’t fully recovered from his past injury, and coaches have hinted that they might reduce the star guard’s workload. So far, he’s scoring 18.3 points on just 39.9% shooting from the field. On the other hand, Kevin Durant is in great shape, and with his current stats, he may well qualify for the MVP title: 29.5 points, 8.7 rebounds, and 5.3 assists. LaMarcus Aldridge has fit in nicely, while Patrick Mills and Joe Harris are shooting above 40% from beyond the arc. Kyrie Irving remains out, while Nicolas Claxton will not appear on the floor due to injury.

The night before, Steve Nash’s men were unable to hold off Chicago, 95-118. The Nets lost the battle on the board and lost the ball more often, while LaVine and DeRozan could not contain them. Mills and Griffin were the only two missed 3-pointers, while Durant, Harden, and Harris made 3-pointers. Durant couldn’t be held back, as he scored from midrange and added ten rebounds to his 38 points.

Brooklyn’s stars can expect more impressive support from the shooters in the upcoming matchup, as Harris and Mills combined for just 14 points in the recent meeting with Chicago. Harden wasn’t particularly noticeable, while it’s unclear how Orlando will contain him. The same goes for Durant, who’s put on a crazy form, while Cole Anthony might not repeat the same performance he did against Utah. Yes, the Nets have rarely beaten the Magic away recently, but Orlando have become noticeably weaker recently, and the visitors have a great chance to rectify the situation. I suggest betting on the following outcomes: