Orlando vs Dallas Prediction: Orlando will try to correct the mistakes of recent games 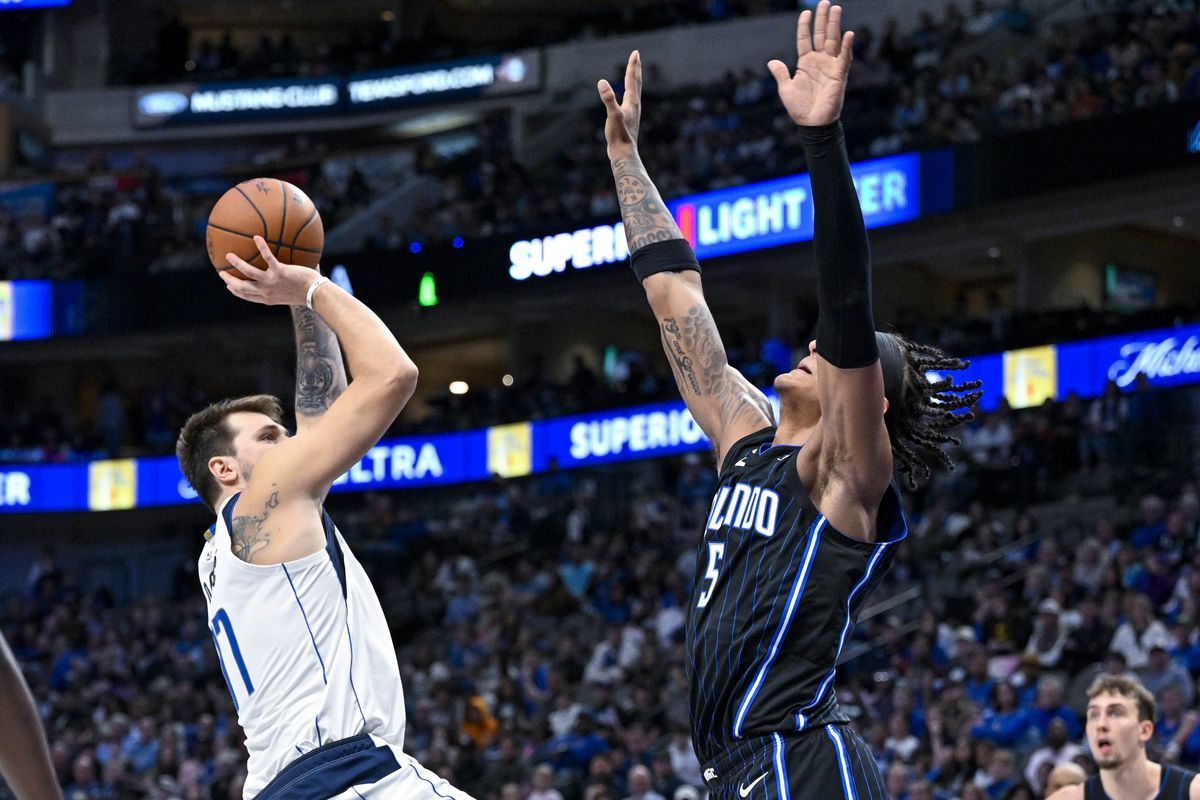 Dallas and Orlando have already managed to play each other this season, although the regular season began just recently. Jamahl Mosley previously worked for the Mavericks as an assistant head coach and beat his former team last season. Will the Magic be able to repeat that success?

It's hard to draw any conclusions about the Magic's play, given how unstable the roster is. Jalen Suggs and Cole Anthony have missed several games, with the latter still on injured reserve. Orlando has good offensive players, and Paolo Banchero made a strong bid for the title of the best newcomer of this season. However, the Italian forward could miss the meeting with Dallas, and his participation is questionable. For sure, Gary Harris, Markelle Fultz, Moritz Wagner, and Jonathan Isaac will not play.

The defense is primarily lame on the perimeter, and that's where Suggs would seem to be expected to rectify the situation. But in the last 3 games, Orlando has allowed 44.3% of its opponents to shoot three-pointers, their worst mark in that span of play. In their recent game against Houston, Jamahl Mosley's men missed as many as 24 three-pointers and lost 127-134. Four of the Magic's starting five made at least 50% of their shots in that game, while Mo Bamba and Terrence Ross, who came off the bench, combined for 35 points. Orlando certainly had no problems on offense, and the defense in the paint was generally encouraging. The loss to the Rockets was the Magic's 4th in their last 5 games, dropping them to last place in the Eastern Conference.

Luka Doncic is one of the top contenders for Most Valuable Player of the regular season, and so far, he is second only to Giannis Adetokunbo in the NBA rankings. The Slovenian has scored more than 30 points in all 9 games this season, while Dallas has won 6 times during that stretch. The Mavericks are now 5th in the West. Christian Wood has fit in well with the team, and Spencer Dinwiddie looks better compared to last season, but it's not without its disappointments. Javale McGee is out in the starting five but is the team's weak link on defense, and Tim Hardaway Jr. is out of form after an injury. Hardaway Jr. may not play against Orlando, Christian Wood will definitely not be on the court, and Davis Bertans is also on injured reserve. The return of Frank Ntilikina was a weak consolation: he was available as early as the last game but never played.

Jason Kidd's men picked up their 4th win in a row against Brooklyn, 96-94. Dallas struggled to penetrate their opponent's defense, and Luka Doncic had to make several difficult shots. The Slovenian once again made 5 three-pointers for 36 points. Reggie Bullock and Spencer Dinwiddie shot nothing from beyond the arc, and three players from the starting five combined for only 2 (!) points. Josh Green and Dorian Finney-Smith were among the role players, and the Mavericks would not have won without their help.

Dallas already stood out last season with a good defense, and in the next matchup, it is unlikely to be worse in this regard. Christian Wood is injured, and JaVale McGee was benched during the game against Brooklyn. Orlando will try to correct the mistakes of recent games. They can defend better on the arc. Jalen Suggs will likely try to play with Doncic personally, and the Slovenian could have problems. Luka's three-point shooting has been poor all season long, and his accuracy against the Nets has been the exception to the rule. Our prediction for Orlando vs Dallas is as follows: