Orlando vs Miami: Key players won’t save the Heat 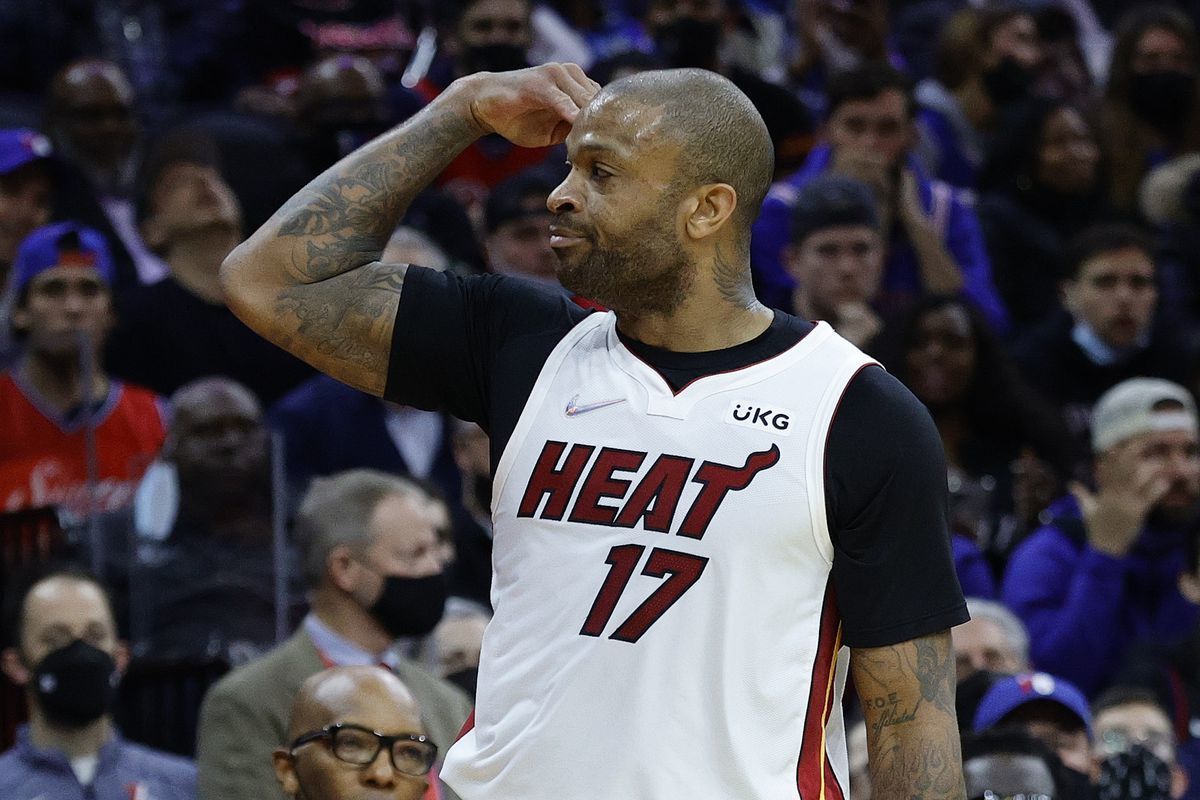 Orlando and Miami miss many top players before another face-to-face meeting, and bookmakers believe the visitors will do better with the loss. Will the Heat be able to pick up another win?

This season Orlando are unlikely to rise above 14th place in the Eastern Conference, where they currently sit. They’re already eight wins away from 13th place, so the difference in class between the Magic and the rest of the Eastern Conference is obvious. Nevertheless, the team’s young players have already proven themselves, and there’s plenty of time for Jalen Suggs to make progress. Markelle Fultz and Jonathan Isaac have not been on the court yet because of injuries, and the staffing problems have been especially acute of late. Suggs is still recovering from a broken finger, Ignas Brazdeikis and Michael Carter-Williams are unlikely to play, and the participation of Cole Anthony, Mohamed Bamba and Gary Harris is questionable.

Jamahl Mosley’s men have suffered 13 defeats in their last 14 games, and the day before, they lost 99-111 at home to Atlanta. Harris and Bamba were absent from the court at the time, which could not help but impact the Magic’s play. In addition, Cole Anthony had a poor game, hitting just 3 of his 14 shots off the bench, and the efforts of Moe Wagner, Terrence Ross and R.J. Hampton were inadequate. Long-distance shots did not fly at all, Orlando lost more often, their shot defence was poor, and only points off offensive rebounds saved them from collapse.

The Heat are also constantly haunted by injuries, but the team still manages to stay in 5th place in the Eastern Conference so far. Jimmy Butler has only made two appearances in the last three weeks, Bam Adebayo will miss nearly a month, and Victor Oladipo, Markieff Morris and Caleb Martin remain unavailable. In addition, Tyler Herro has developed quadriceps problems, and his participation is now in doubt. Nonetheless, during the stretch of its last ten games, Miami posted the 5th best three-point shooting percentage (38.6%), with Kyle Lowry, Duncan Robinson, Max Strus and Gabe Vincent as its leading scorers.

In the four previous games, Erik Spoelstra’s wards got three wins, and among the defeated were strong clubs like Milwaukee, Philadelphia and Chicago. In their recent encounter with the Sixers, Miami were stronger on the road, 101-96. The Heat led by as many as 23 points throughout the game, but they caused problems for themselves and nearly gave their opponent the lead. Miami shot 40.9% from the 3-point range but made only 4-of-13 (30.8%) in the final quarter. Another important factor was that the team scored 23 points after grabbing nine offensive rebounds. Gabe Vincent was the protagonist of the game, scoring 26 points.

Miami are heavily reliant on long-range shooting percentage right now, and the 4th quarter of the game against Philadelphia showed the team’s vulnerability. Gabe Vincent and Max Strus are unlikely to be as useful as they are now consistently, and a single game could well be a failure. Yes, Orlando also have many squad problems right now, but the difference in the level of performers now is not as big as in the last face-off. I suggest betting on the following outcomes: