Philadelphia 76ers vs Cleveland Cavaliers: Inside defense of Cavs to test Joel Embiid 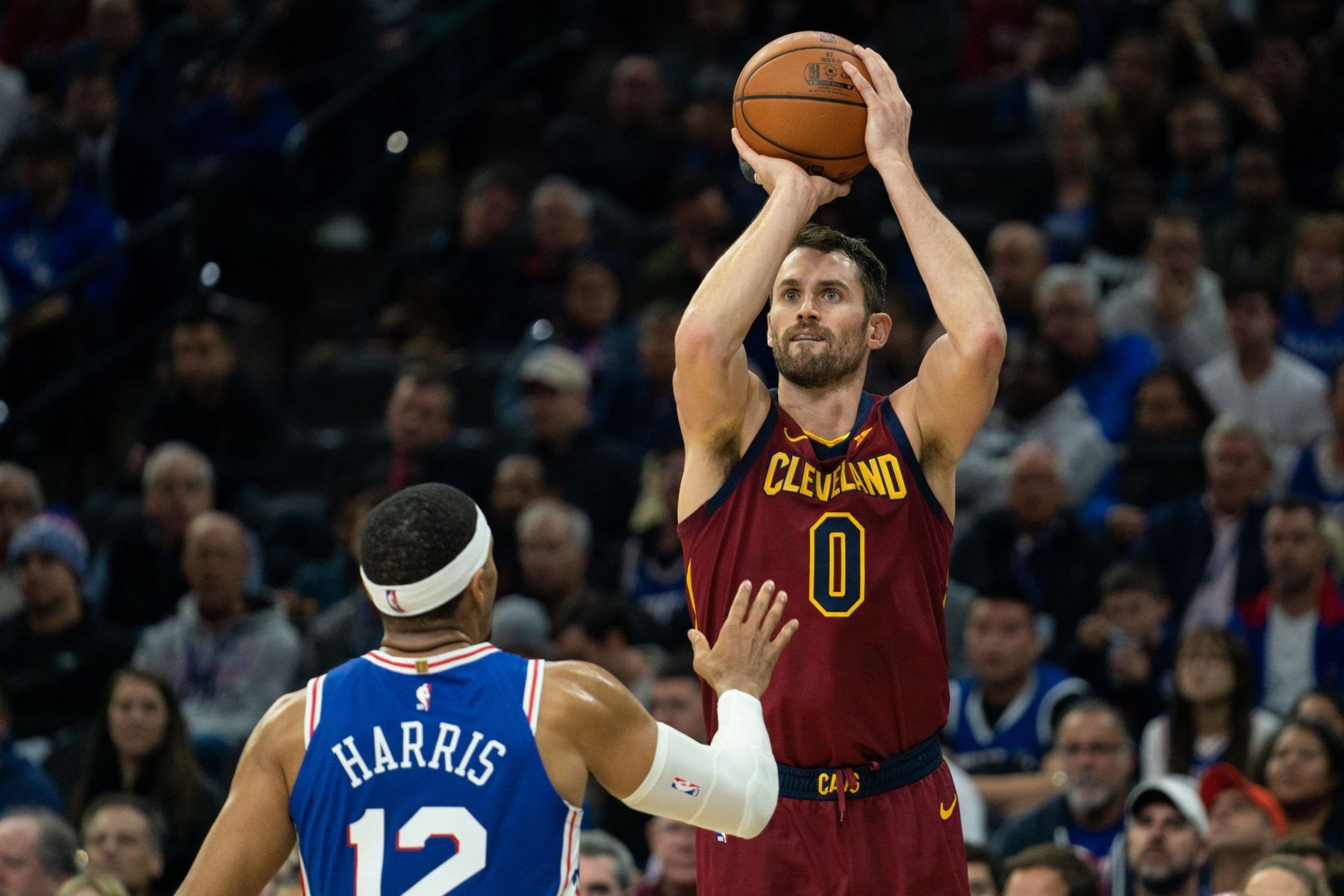 NBA trade deadline left behind a flurry of roster changes and well, as we head towards the All-Star break, teams have now built their rosters for the rest of the season. The way the season has gone on, we have already seen some “big-three” combinations fall flat and that is why some of the teams have adjusted to the flailing chemistries and have made changes to either blow up the core or shore up the respective squads. But that is how it is during most seasons, the trade deadline ends up bringing wholesale changes at times. And talking about roster changes, let us jump into this game between the Philadelphia 76ers and the Cleveland Cavaliers.

Both of these teams are in contention for the top spot in the Eastern Conference. The race to the top sizzles with each day and no team has been able to carve out a decisive distance so far. And it is fitting that most of the games recently in the Conference have been between teams who are aiming to finish at the top. Well, last season, the Bucks trumped their competition but this time around and I am sure the road will only be trickier because I have no doubt that the East has become deeper and loaded this season.

Talking about loaded, the 76ers have landed James Harden and that certainly tilts the table but hey, you never know if even a superstar can struggle to adjust to the system, just like Harden struggled to crack the code with the Nets roster. On the other hand, the Cavaliers brought in Caris LeVert and that surely changes the complexion of their current run. The team has immense length and athleticism up-front and LeVert provides depth to the off-guard spot. The 76ers have lodged 33 wins and 22 losses, but the next three games against Cavaliers, Celtics, and Bucks are surely challenging. On the other hand, the Cavaliers have won 35 games and have just 21 losses, currently on a four-game winning streak. Can the Cavs win five in a row against a strong Philly team? For my game total and result prediction, go to “Expert Betting Tips”. For my players-based statistics prediction, jump to “Player Performance Prediction”.

The Philadelphia 76ers did acquire James Harden but he may not be making his debut until three days later. Joel Embiid has had a solid season and his presence alone has propelled teams to some big-time wins. See, sometimes it is not just the statistics but the mere presence of a player that can make a team a winning squad. Joel is a vocal leader on both ends of the floor and he brings elite scoring inside, high-post moves, top-notch rebounder, and a major defensive presence. That is why even if Harden is absent for some games, the core of the 76ers is formidable regardless.

Tobias Harris makes the frontline complete with his ability to get inside and score while also hitting perimeter jump shots. He also has a lot of rebounding strength and plays defense at a high keel. Tyrese Maxey continues to impress during his breakout season and he has adjusted to the Embiid-centric system now. Matisse Thybulle is an elite defender but the rest of the unit lacks a bit of offensive firepower. The Philly bench looks thin as of now and there is not one shot-creator who can even score in double-figures. However, the overall defense of the team has been high-quality and the 76ers are one of the best defensive units.

Cavaliers have been one of the best defensive squads in the league and they have been tormenting opponents with their size all season long. See, you can have huge size advantages while playing against the Cavs. They can pack the paint with two Centers in Evan Mobley and Jarrett Allen, both of them quality shot-blockers and physical players. Isaac Okoro at the wing gives terrific defensive as well and provides quality defensive minutes night in and night out. The length theme continues when Wade slates in as the starting Power Forward.

Jarrett Allen and Evan Mobley are also strong rim rattlers who can dive in and get easy inside scoring, thus, giving a high-efficiency production night in and night out. Garland, who didn’t play in the last game, provides high-quality playmaking and scoring, and now his backcourt pairing with LeVert provides the team an extra lift. LeVert’s ability to drive off the dribbles makes the Cavs perhaps one of the best if not the best inside scoring team. Kevin Love brings perimeter shooting and rebounding off the bench while Cedi Osman at the wing is a highly impressive scoring option. Rondo can be more efficient to bolster the one-guard position but the Cavs have formed a sturdy two-way squad.

Assuming they are available, these are the player-based predictions:

Points Range: The Cavs' offense has certainly taken a huge boost with the LeVert inclusion and their 120 points outing in the last game versus the Pacers signify that. However, the 76ers' defense is sturdier than the Pacers and they can give a lot more trouble to the Cavaliers. The 76ers are especially tight on their home floor and if Embiid plays, the inside players Allen and Mobley can have a ton of trouble finishing around the room.

The Cavaliers' defense is usually on-point and if they can contain Embiid, the rest of the team can have some flailing fortunes on offense. How will both the teams respond in a back-to-back situation? I see a bit of grind-out game here with the total points range being 200-210.

Prediction: The inside battle between Joel Embiid and Jarrett Allen is certainly a headline and with Evan Mobley also helping out the big to contain Embiid, this will be a fun battle. On the other hand, the Cavaliers will be happy having LeVert in the mix and he can give the perimeter defenders in Thybulle, Maxey, and Korkmaz a ton of trouble. I believe this will be a close grind-out battle but if Garland doesn’t play, the 76ers can capitalize on a 105:102 win here.