Phoenix Suns vs Boston Celtics: Celtics are unconvincing these days 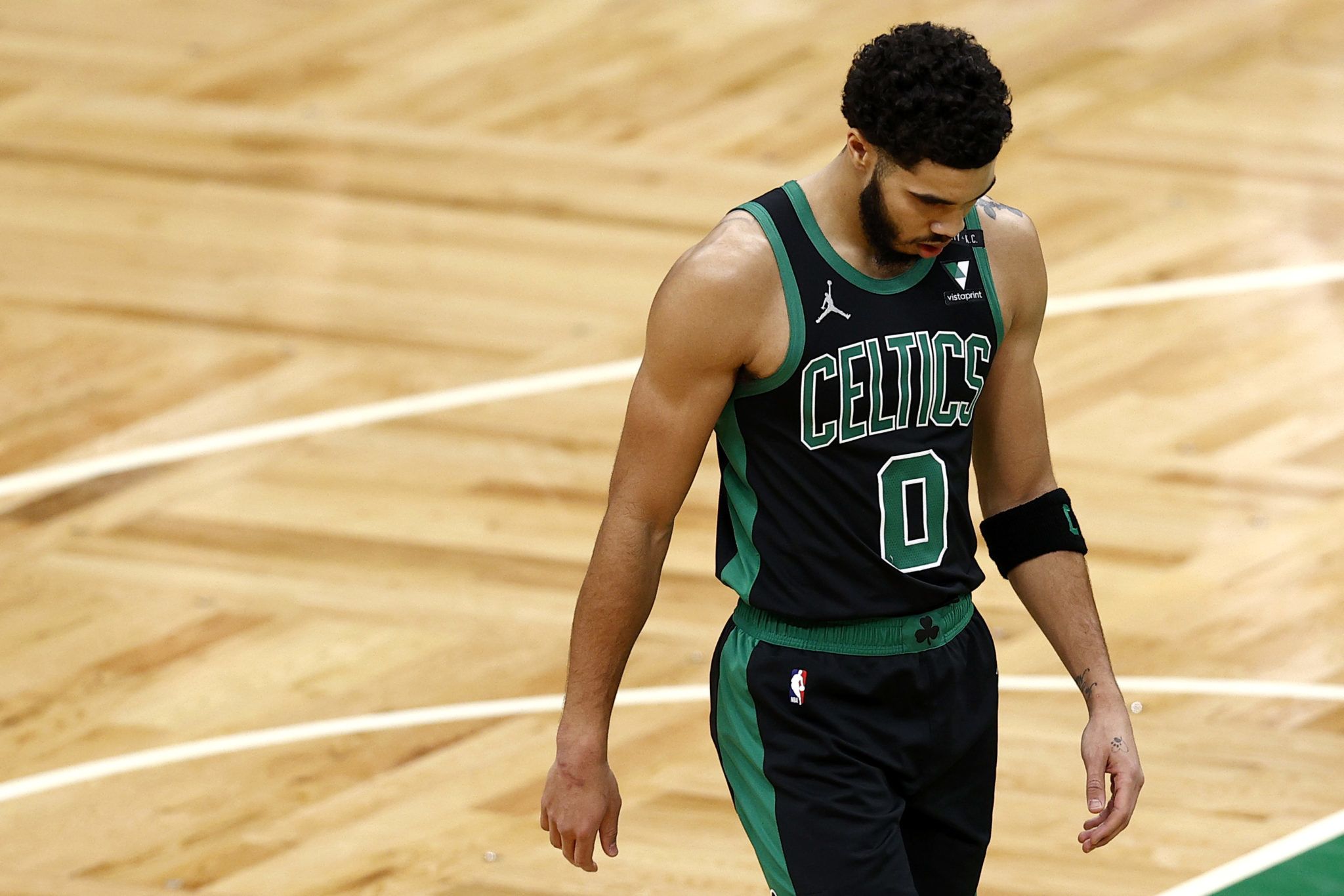 The NBA betting can take a ton of toll. A missed basket, a made free-throw, a cold or hot shooting night, can change the predictions by a mile. In another NBA betting affair, the Phoenix Suns host the Boston Celtics. The Suns have one of the best records in the league with 20 wins and four losses while Boston is struggling and has lost half of its 26 games. Can Boston muster up something special anytime soon? For a quick look, simply head over to “Notes”. For the discussion on “Total”, visit the “Expert Betting Tips” section.

Celtics in an inexplicable situation: It is surprising that the Celtics struggle like they have all season long. It seems that there are issues with team chemistry and the unit has not just gelled so far. Celtics are yet to formulate an identity and 26 games into the season, the agenda looks wayward. Do they want to play high-scoring games? But then they get blown out. Do they want to play low-scorers? Elite teams expose them in such scenarios. The biggest issue for the Celtics is that they get sucked into other teams’ gameplan and the game style game in and game out reflects that.

Suns are just opposite: Well, Suns have no such issues. They have clarity of roles among different players and they are fluid on both ends of the floor. Their specialty is that unlike the Celtics, they don’t get swallowed by the opposition's game plans and continually play their game. One of the main reasons for that is Chris Paul whose leadership talent and ability to command provides cohesion. While I believe Tatum is a talented scorer, he is not the leader-type for the Celtics. Paul has given semblance to this Suns team and it is not a coincidence that they started to win twice more once he arrived.

Celtics defense is suffering: If anything, Celtics were presenting a better defense around late November. However, the Western Conference trip has taken its toll and the squad has given up 114-117 points thrice and a 137 points drubbing by Jazz rather brings the point home. Boston hasn’t defended well and has paid the price. It is a surprise considering they have such terrific individual defenders in Tatum, Smart, Williams, and Horford. To be honest, I have no idea what is going on with Boston this season!

Suns’ play without Booker: Yes, the Suns scoring range has decreased from 115-120 to 104-114 in absence of Devin Booker. But hey, still, the Suns have won three out of four games without him. It echoes the team depth as there is a four-guard rotation with Paul, Shamet, Payne, and Johnson(both SF and SG). The Suns are deep and with Bridges and Crowder at wing, there is no surprise that they can hold teams within a 107 points range many times. I think Deandre Ayton as the Center is as important as Paul at Point Guard or Devin Booker at SG, he gives them the inside scoring that opens up shooting opportunities for others. The Suns have done well without Booker but they will need him eventually.

Points Range: Celtics have shown that they can put up a ton of points but their defense has been on a holiday. It has been a long and tough road trip for the Celtics and they are facing the worst team possible to end it. I think the Celtics will still be able to reach 105-112 points while I see the Suns hovering around the same range. For me, the total prediction is 213-223 here.

Prediction: Of course, on their home floor with one of the best records in the league, you’d give the Suns an edge. But still, when I look at the Celtics’ roster, I am left bamboozled by their record. The bookmakers heavily favour the Suns and I also select the Suns with a scoreline of 113:105.