Phoenix Suns vs Brooklyn Nets: Suns keep on winning, the Nets are struggling without Durant 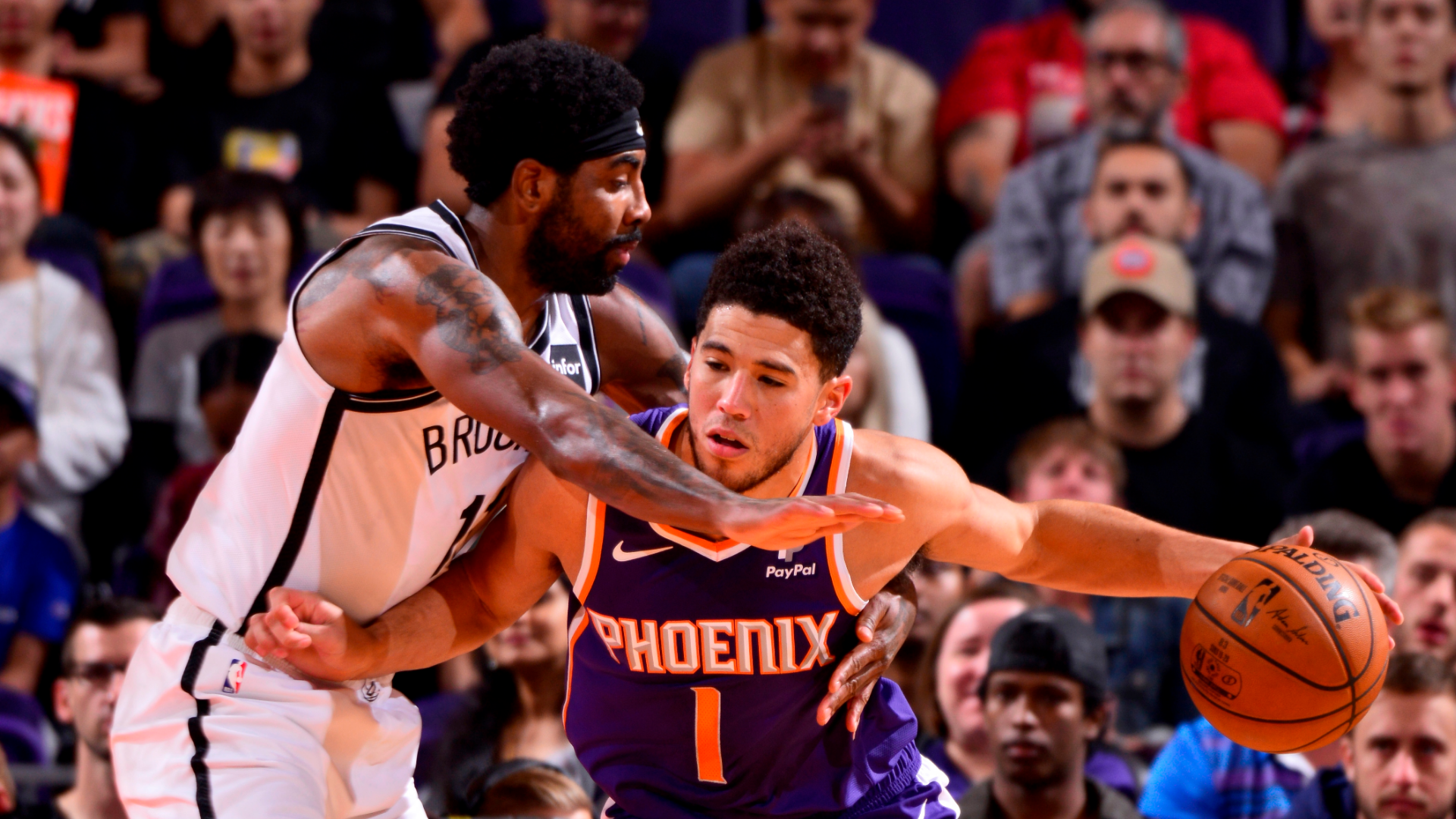 The NBA's midseason window is kissing goodbye steadily and what is the next destination? Well, it is, of course, the trade deadline and till then you can see a bunch of trades popping all of a sudden. Don’t be surprised if there are big-time moves and some big names are moved at an alarming rate. There are various motivations for a trade, the NBA’s business model of course keeps the luxury tax rate and the contracts of the players at the plate, moving them to places that can take the hit. Anyway, let us jump into this game between the Phoenix Suns and the Brooklyn Nets.

Suns are the only team not to have lost ten games this season after more than three months of playing time. They are the only team to lodge 40 wins and well, they are on a ten-game winning streak, winning 13 of their 14 games and closing out January on a wonderful note. Phoenix’s current run has ensured that they have a big margin from the second-best team in Warriors who have three fewer wins and four more losses, what a remarkable performance! On the other hand, the Nets have slipped to the sixth position in the Eastern Conference and have kept on sliding since Kevin Durant has been out. Brooklyn is on a four-game losing streak and well, what a bad time to run into the Suns? James Harden is questionable for the game while part-time guard Kyrie Irving will be available for this game. Can the Suns lodge eleventh win in a row or will the struggling Nets take control of things here? For my game total and result prediction, hop over to “Expert Betting Tips”.

Suns have been on an 18-game winning streak before, and now with ten wins in a row, you can see what the Suns are all about this season. It has been a statement season for the team that reached the NBA Finals last season and they keep on improving which is a scary sign for the rest of the contenders. The Suns lost just one game all January long and they lodged 13 wins continuing their hot run. The best part is that many of these wins have been without Center Deandre Ayton and wing Jae Crowder, both main parts of the team, indicating the team has immense depth.

Devin Booker has been red hot since mid-January and has rolled in 28+ points nights continuously in that stretch. Even PG Chris Paul has lifted his scoring and well, with the way he dishes out assists, that is a scary prospect for the opposing defenses. Bridges and Johnson form a sturdy two-way wing combination, Biyombo has been huge in absence of Ayton and McGee. However, there is still a concern with Shamet, Payne, Crowder, and Ayton out of the scene, there is a real concern for the Phoenix team. However, if Booker, Paul, Bridges, Biyombo, Johnson, Wainright, Payton, and Smith are healthy, watch out Nets!

The Nets have lost around 70% of their games without Durant and they have struggled massively on both ends of the floor. The defense and rebounding have crumbled without Durant and the team’s depth has immensely hit. The Nets’ bench has shown inexperience and as Griffin, has fallen out of the rotation, the team has been hurt at the big Forward and the Center position too with Aldridge also being constantly injured these days. The Nets had a tough January, losing ten games and winning just six games, by far their toughest stretch.

Now with Harden questionable for the game, of course, the bulk of the load falls upon Kyrie especially if Harden is gone. Patty Mills has had some strong games The Nets have been low on experience these days at multiple positions and really, the lineup shuffles have meant that there is no continuity. I have lost count of how many times the team has been using different combinations and there is no clear-cut plan at this point. Unlike the Suns, the Nets have no stability and lack similar depth especially with Durant out.

Points Range: Suns have been scoring in 112 or more in most of the games recently. On the other hand, the Nets have been inconsistent, they have scored 110+ and 105 or fewer points on a regular basis. On the defensive end, the Suns have usually limited teams to a 101-109 points range, and well, they can adjust as per the game style, but yes, with Ayton, they are even sturdier on defense as the paint is sealed. Defensively, the Nets have been downright horrible with Durant out and the continuous shuffle of the lineups, giving up 110 or more on a regular basis. I think the Suns will score at least 112 here while the Nets will be limited under 110. I think the total points range here is 220-230.

Prediction: Surely, the Nets have been floundering on the defensive end and if Harden misses the game, the Suns will lick their lips to eke a win here. I feel that even Irving who has been on fire will face trouble on the offensive end against a tight Suns’ defensive team. I believe that Cameron Johnson will have a big game while Booker, Paul, Bridges, and Biyombo will go big too. I think the Suns will win this 120:104.