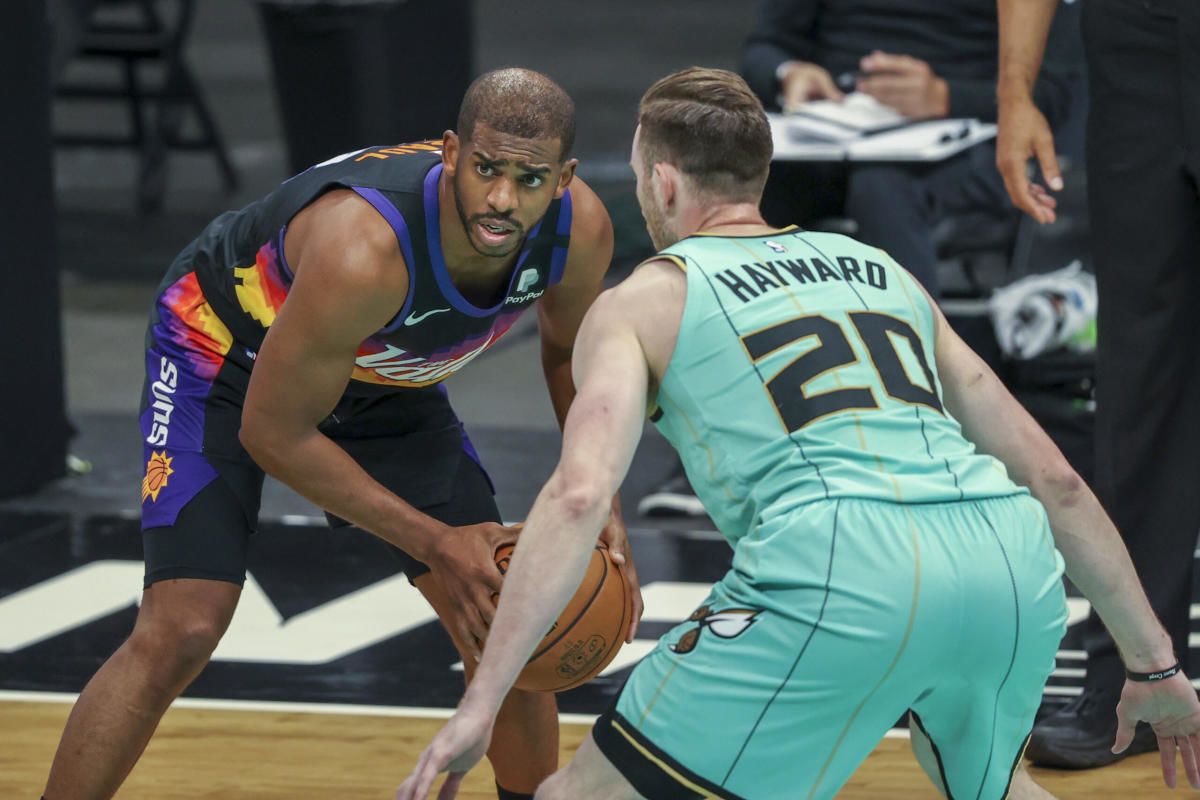 The NBA Regular Season has already entered the trade territory and the pile is going to stack up as we move forward. With each passing day, there is a sense that things are going to heat up in terms of the competition level too because the Playoffs are closing in on quickly too. In this Regular Season game, the Phoenix Suns are going to take on the Charlotte Hornets in an inter-Conference affair.

The Suns enter the game after defeating the Grizzlies 112:110 as Mikal Bridges inserted 24 points. This was the third straight win for the Suns, the first time they have established such a streak since the third week of December. They had 16 wins and seven losses but not having Booker, Paul, Payne, and Johnson hurt them a lot and now they have just 24 wins to alongside 24 losses. Their defense has been strong in the last three games while Bridges has also done a great job.

The Hornets enter the picture after losing 102:120 against the Utah Jazz despite a 23 points performance by Terry Rozier. This broke a two-game winning streak and the Hornets are yet to win three in a row. They have struggled massively this season, losing 35 and winning just 13 games. The Hornets have been one of the worst offenses and defenses which has been exacerbated by the fact that the team lost Miles Bridges due to his personal legal issues while not having LaMelo Ball who is constantly injured.

The Hornets played last night and lost their way by the second quarter, a story that has been common these days. They are going to play the second game on second night DeAndre Ayton is going to be out but the team will have their two main players Chris Paul and Mikal Bridges while the return of Cameron Johnson helps. I believe the Suns will come on top here and win with a scoreline of 123:108.