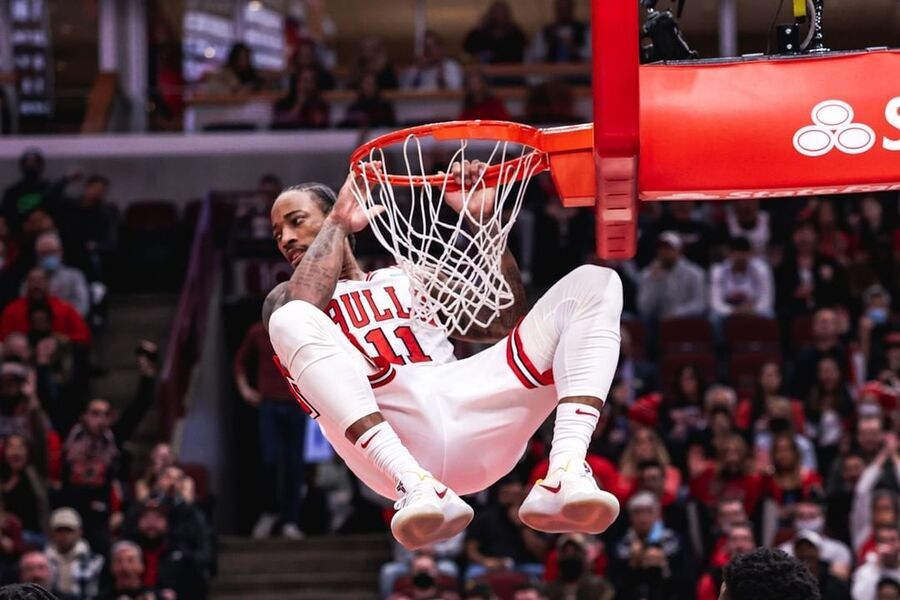 NBA betting scenario has been a tricky one throughout the season and as the Playoffs are nearing, many teams are making a desperate dash towards the postseason. There are many teams that are on the peripheries of the Playoffs and for them, the window to make a big run is collapsing with each day. What does this entail? A big-time finish to a riveting season and also more permutations and combinations related to the NBA betting that can fall apart. Well, when it comes to the Phoenix Suns, these permutations and combinations have been rather coming in place. They will meet against the Chicago Bulls here a team that has been in dreaded waters recently.

Let us examine the contrasts here

The Bulls have hit a cold wall recently and they have lost a ton of games. They have only won two games out of the nine games. On the other hand, the Suns have won five out of their last six games, currently on a three-game winning streak. The Bulls are getting behind the first spot race and their current cold streak is coming at a time when the other teams in the East, especially the Celtics have risen up.

To be honest, the Bulls have kept on losing a rank with each week and their defense has failed too. On the other hand, the Suns have kept the ante up and they are 99% going to be finished with the best record in the league with the way things are clicked. The journey for the Bulls has been tougher since January and although the Suns have had slight hiccups without Paul, their current three-game winning streak will have only solidified their confidence. The times are more urgent for the Bulls.

The main harbinger at the offensive end for the Suns has been Devin Booker and his ability to put up 30 or more regularly gives the team a huge edge. For the Bulls, DeMar DeRozan was the one scraping up 30 or more regularly but he has been more in the 25-30 points range lately. On the other hand, Cameron Payne is a scintillating feeder and although Dosunmu, LaVine, and DeRozan can scrape up for decent assists count but for the Suns, Payne and Booker have been higher-yielding when it comes to that sphere.

The team has a strong Forward combination with Mikal Bridges becoming a great two-way wing, while the Bulls do have DeMar DeRozan but he is more of an off-guard in my book. At the big Forward position, the availability of Jae Crowder will determine the match-up in terms of defense and for the Bulls, JaVonte Green has not been scoring that much. The Center match-up between Ayton and Vucevic is almost equal offensively but defensively, Ayton has the advantage here. The bench for both teams has dwindled but Coby White does give some scoring edge.

Assuming they are available, these are my player-based props predictions:

Points Range: The Suns have been on fire recently in terms of offense and they keep on finding the hot hand after hot hand with multiple players elevating their games. For the Bulls, the offensive side hasn’t been that kind lately as they have been held under 110 quite a bit these days. Defensively, the Suns have been way better than the Bulls but they are equally effective in shootout types of games. The Bulls have been found wanting on the defensive end and they keep on stumbling on the offensive end too. So, this can be a tall ask for the Bulls and they will need something special from DeRozan here for sure. I see the total points range here in 220-230.

Prediction: The Bulls have found themselves fighting against the Bulls at the worst time possible. They are struggling right now and at home, the Suns are formidable as it gets and it will take a big effort from the Bulls and Derozan will really need to go off a big night here to match Devin Booker at least. I do see a strong effort from DeRozan and Coy White coming through as well. I believe the Bulls will give a heck of a fight to the Suns here and this will be a close game. But I do see the Suns pulling off a close 116:113 win here.