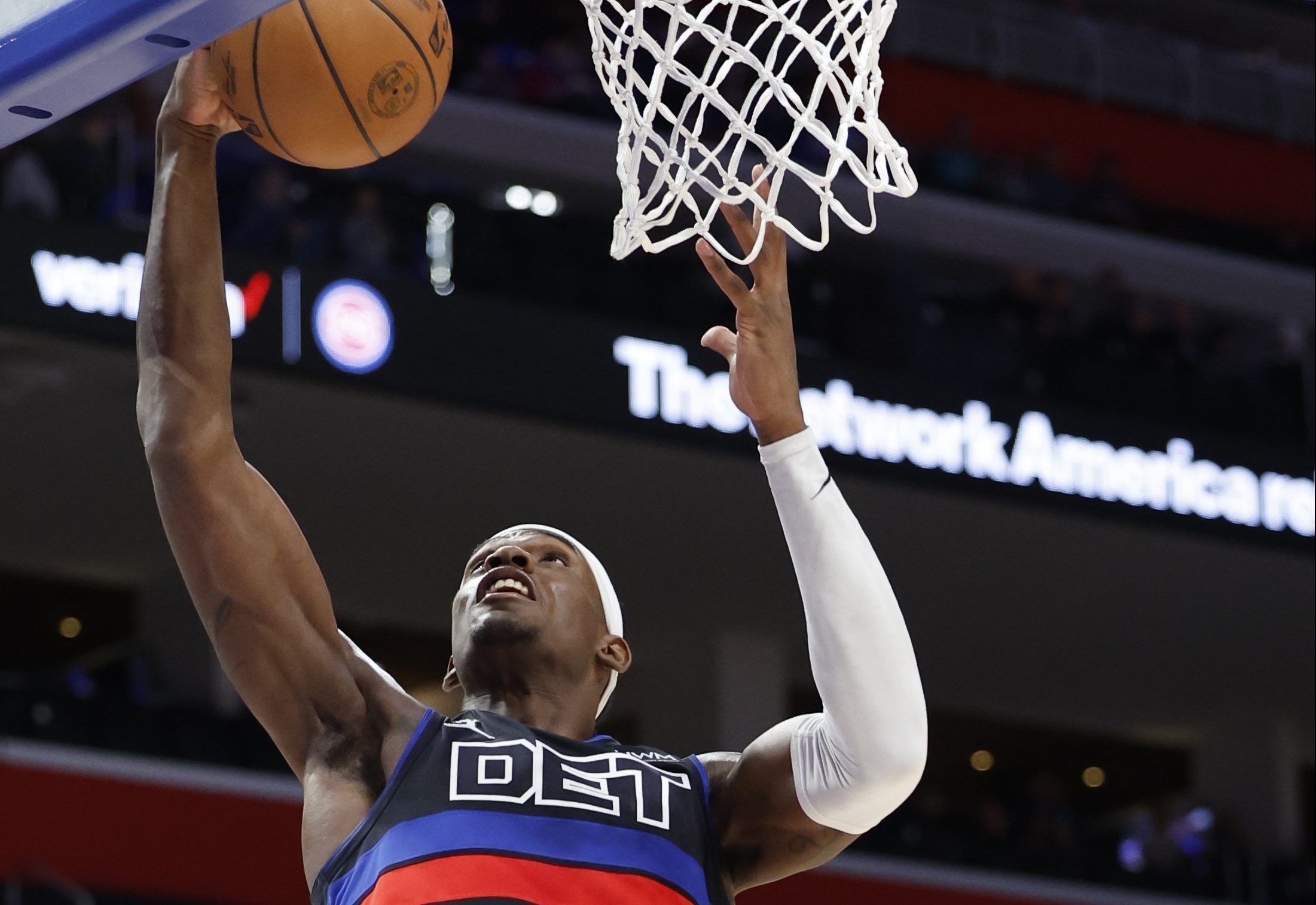 The NBA is going on and with the way things are going, prediction scenarios have really been tough to evaluate. Some of the teams from last season have taken a fall while others have risen up their game in big ways. Then there are teams that have resumed from where they were last season. In this game, the Phoenix Suns will take on the Detroit Pistons.

The Suns enter the fray after defeating the Lakers 115:105 as Mikal Bridges inserted 25 points. The Suns have won 11 and lost six after beginning the season with six wins and two losses. The Suns have lost their steam since losing Chris Paul to injury and just have had a 50% win record since his absence. Devin Booker has been the major scorer whereas Cameron Payne has done well filling in for CP-3. Deandre Ayton is a strong rebounder but his scoring hasn’t reached the next level. Cameron Johnson’s absence has affected the wing shooting but Mikal Bridges has had some solid games lately.

The Pistons enter the game after defeating the Jazz 125:116 as Bojan Bogdanovic scooped up 23 points. This was the second win in a row, both on the road against two strong squads. The key in both these wins was Bojan Bogdanovic who has upped his game. The team is missing Cade Cunningham, who is one of their main athletes, but despite his loss, they have uncovered a competitive rotation and most of their losses has been in single-digit. The Pistons may not be building something special this season but the long-term success looks promising.

The Pistons are practically playing without their three starters and a fourth one is questionable for the game too. It means that the team is now dependent mostly upon Bojan Bogdanovic who has indeed delivered for most of the games. For the Suns, things haven’t been clinical without Chris Paul and he won’t be available again. Cameron Payne has stepped up well so with him and Booker, the backcourt advantage should belong to the Suns.

Deandre Ayton will have to mostly contend against a young Jalen Duren who is still finding his feet whereas if Ivey and Hayes miss this, the Suns defense can shut down Bojan with room to operate. That is why I believe in a Suns win here just like most of the prediction sites. I see a total points range of 220-230 here. I predict a scoreline of 120:102 in favor of the Suns.