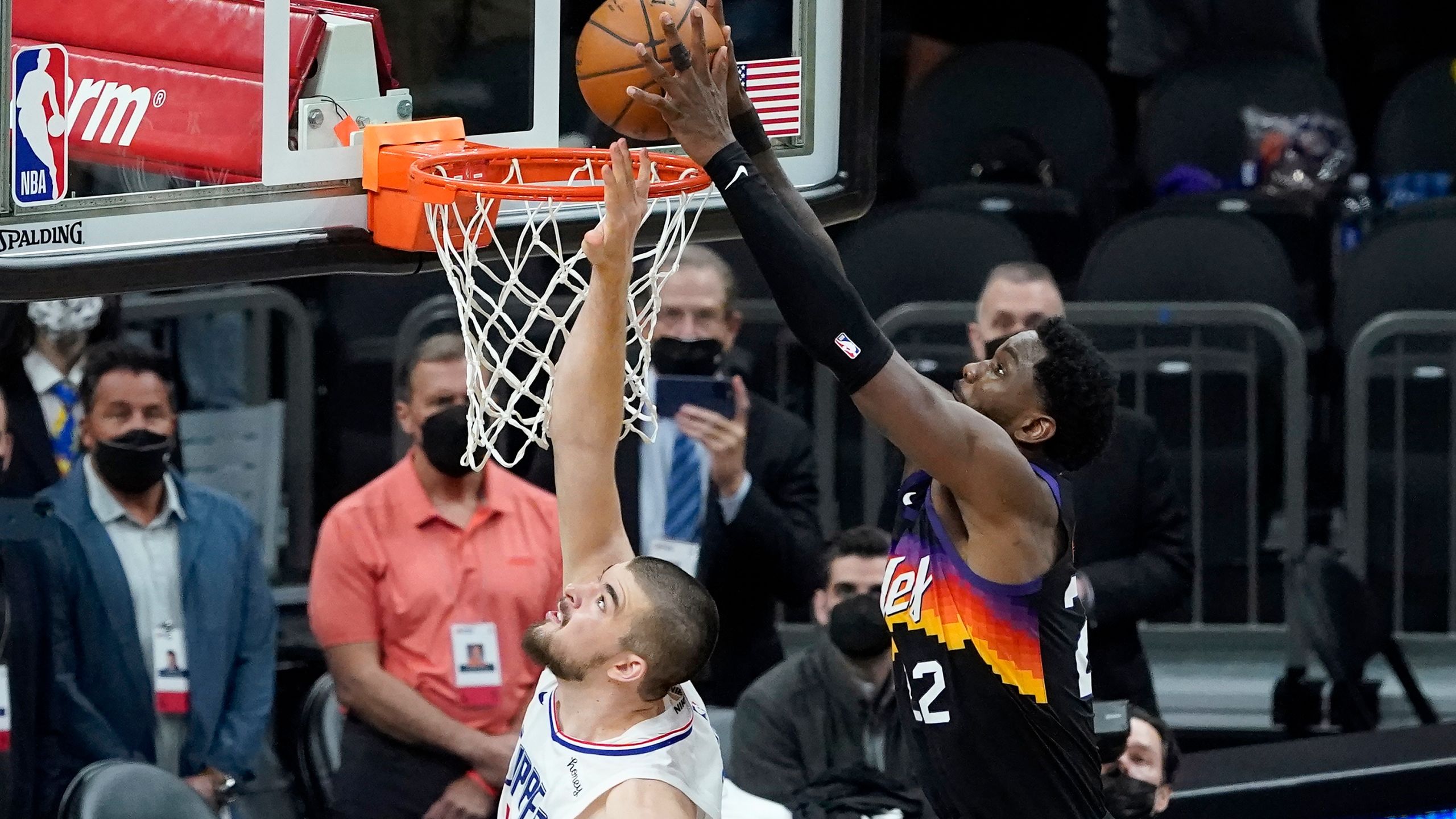 When it comes to NBA storytelling, I see the mention of championships, rivalries, and the tall tales of the NBA legacy related to players like Michael Jordan, Wilt Chamberlain, Stephen Curry, LeBron James, Kobe Bryant, Magic Johnson, Larry Bird, Kareem Abdul-Jabbar, Hakeem Olajuwon, Bill Russell, and the names that became household during their time in the league. However, it is a team sport at the end of the day. You gotta play hard at both ends of the floor to keep the winning ship afloat and factors such as injuries, team chemistry come into play. For me, the storytelling stretches beyond the championships, big names and that is why when I look at a team like Los Angeles Clippers, the value of the Regular Season becomes high in my eyes.

The Clippers keep on fighting injuries, their two-way superstars Kawhi and George have been missing from the fray but then the team brought in Powell to fill up the wing spot. And to what avail? Another injury! And despite all of that, the team has been able to win two games in a row, one against a tough defensive team in the Mavericks and the other against the team with the second-best record in the Warriors. These two wins are bound to rev up the confidence and as the Clippers play one of the toughest schedules in the league, they have already etched themselves as one of the most fighting units in the league.

On the other hand, the Phoenix Suns, who will meet the Clippers here are the best team in the league record-wise, and there is no doubt that they are the title favorites. They are a tremendous squad who has a knack for going on lengthy winning streaks as the All-Star duo of Devin Booker and Chris Paul keeps on piling pain for the oppositions. Seriously, the Win column for the Suns is so dazzling that it just keeps on looking more and more overwhelming with each day. They have won 46 games and have lost just 10 games, clasping five wins in a row, and have won 16 out of their last 17 games! Gosh, the Suns are so red-hot. How will the Clippers deal with this mischievous squad in a back-to-back scenario? To know my game total and result prediction, go to “Expert Betting Tips”. For my player-based prediction, jump to “Player-Performance Prediction”.

Suns have just swept everyone aside, Clippers have been impressive

Suns keep on running over teams

The Phoenix Suns have been the best team in the league and they have been piling up wins with no regard for others. The Suns’ system is all about adaptability. They are comfortable with low-scoring games, high-scoring games, and also mid-scoring games. They have one of the deepest teams in the league and it seems like they keep finding different contributors as the season unfolds. It is so tough to write about the Suns because words can’t define how dominant they have been this season. The Suns are surely the favorites to win every game they step in.

The trouble for oppositions is that even if you contain both Chris Paul and Devin Booker, who keep tearing apart opposing defenses, you have to deal with Ayton in the middle and one of the deepest Forward rotations with Crowder, Bridges, and Johnson. All three bring different forms of the toolkit on the display. All are brilliant defenders and Bridges has really elevated his game recently on the offensive end. Johnson can knock down the outside shot too but then hey, even if some of these players misfires, there is Ayton with his inside scoring, elite rebounding, and defense. JaVale McGee has been on fire too and the scary part is that the Suns keep on becoming better at hustle and defense.

As stated above, the Clippers have been dealing with injuries all season long and their tendency to keep losing wing players has caused some rupture in terms of compiling a winning streak. But they have at least made sure that they don’t go on losing streaks and this has been their strength, this team has avoided a fatal losing streak unlike teams like Pacers, Kings, etc. One of the major reasons has been the amount of experience that this team has, which of course helps in such scenarios. The Clippers have been an inspiration this season.

Reggie Jackson’s scintillating inside-outside game despite its own inefficiencies is a pleasure to watch and he has been admirable as the primary ball-handler. Marcus Morris keeps on producing quality mid-range games. Thankfully for the Clippers fan, Terance Mann has done a great job recently, having elevated his scoring. Meanwhile, Zubac, Batum, Covington, and Coffey will play a huge and decisive role as the season unfolds. Once George returns, he will slate into a team that has a lot of fight. The wins against Mavericks and Warriors must have been pleasant as it gets.

Points Range: Do remember the Clippers will play a second game on the second night, and that too away from home. Their scoring has been up-and-down and they can struggle against a Suns team that is highly effective on defense at home. Meanwhile, the Suns have scored 131 or more in two games straight and they have scored at least 114 in each of the last four games. The Clippers' defense has been impressive for the last two games but again, how will they respond here? I see the total points range as 220-230.

Prediction: It is not a safe bet when you bet against the Suns, we have known this by now. And well, when they play a team that has been appearing in their second game on the second night, Woah! The Suns will come firing here and I believe the Clippers will be blown away. I did suggest betting against them in the last game but I have a strong doubt they can piece together a similar performance against the Suns. That is why I believe the Suns will take this 118:104.