Phoenix Suns vs New Orleans Pelicans: The series gives us intrigue, but the Suns must not lose tonight 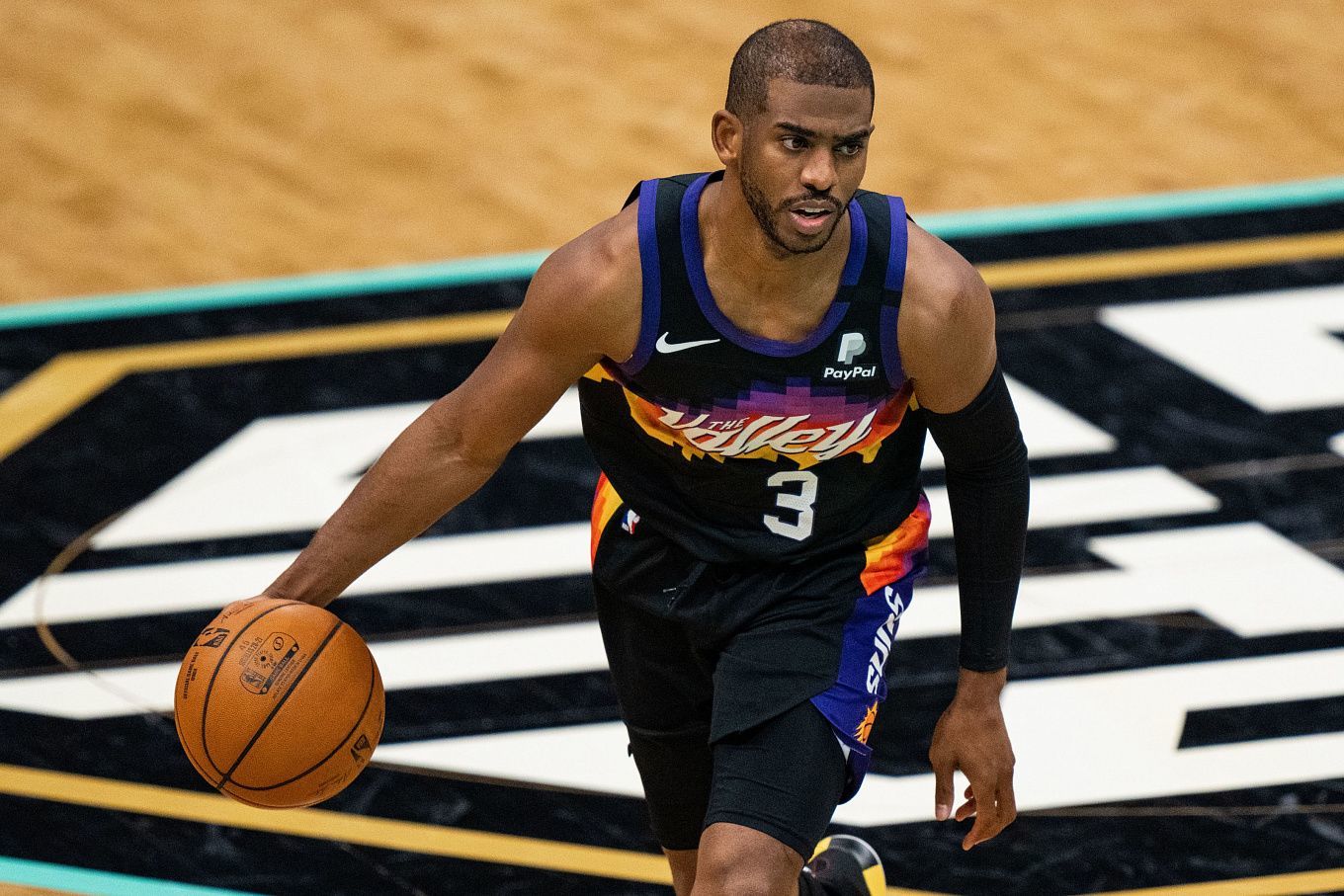 Booker's injury seems to have thrown Monty Williams' team off balance. That alone cannot explain the tie in the series. The desire and passion of the Pelicans and the stability of the leaders are paying off. But today, the home team will have to pull together.

A glitch in the matrix?

There's just no other way to explain Chris Paul's utterly horrendous game, it's understandable that it happens to everyone, but here in the play-offs, this poor performance came completely out of the blue.

Knowing Monty Williams and the fact that, even without Booker, Phoenix can play as the team has demonstrated during the season, lessons will be learned and accounted for, and a second bad game from Chris Paul should not happen.

Overall, the defense will play a vital role, as playing kick-and-run with the visitors is not the best option. But we'll see what happens in the end today.

It's different for everyone, of course, but the Pelicans' game against the best team of the season was truly a surprise.

The emergence of CJ McCollum this postseason is paying off. The trio of Orleans' leaders looks pretty battling. And the entire rotation, despite the huge number of youngsters playing in the playoffs for the first time.

A confident play on offense solves the problem with the defense; well, at least in the two games they won, it was like that. One away win already happened. Why not try again.

The hosts will do their best to win today. And as said above, we can't expect a disappointing second game from Paul, so the home team must be fit and orderly both offensively and defensively. We won't see anything new from the Pelicans, but the team has gained the confidence to expect a lot of speed and aggression in the paint. The average total in the series is around 220, there is no reason for it to fall tonight.