Phoenix Suns vs Utah Jazz Prediction: The Jazz has lost their grip 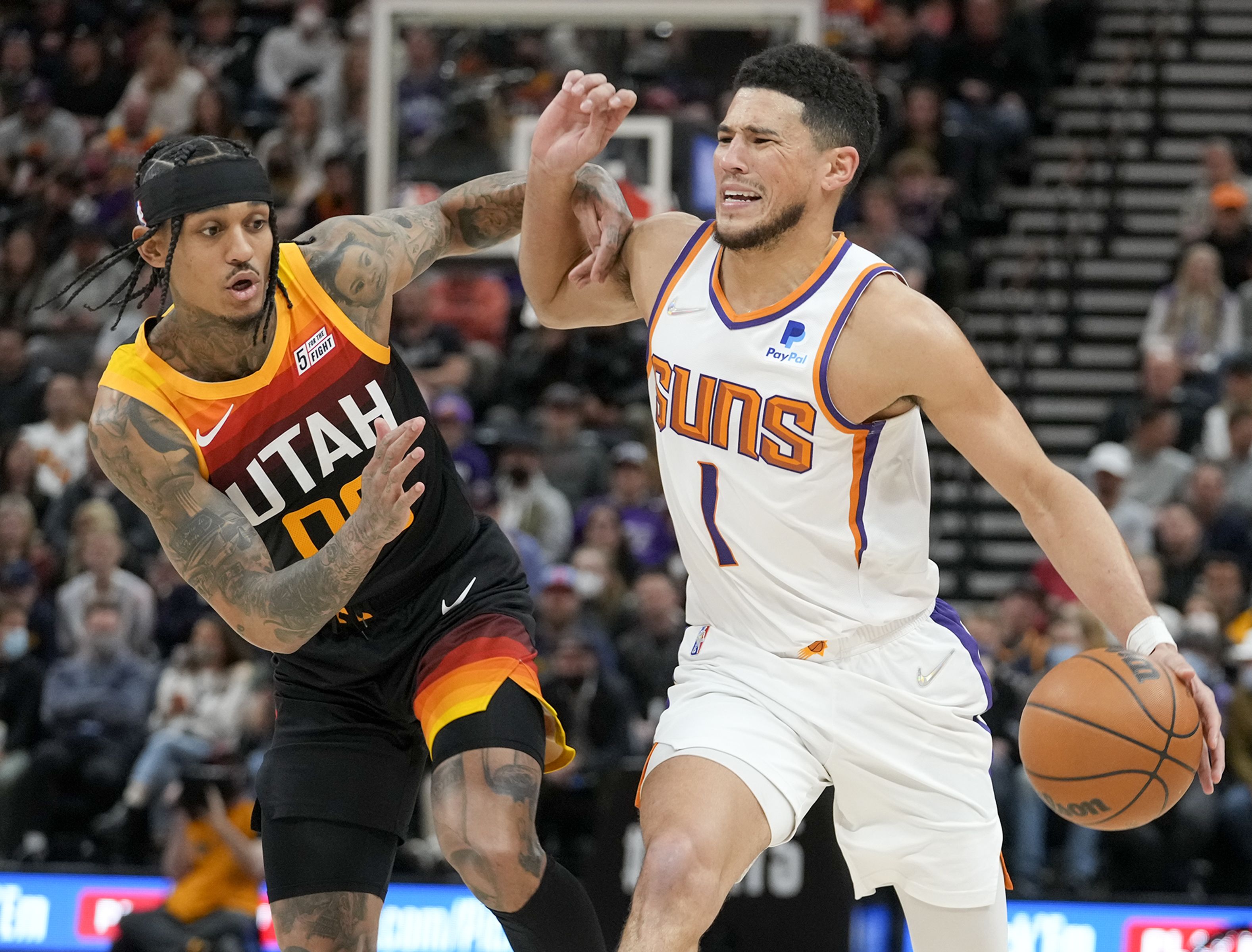 NBA has been now going for more than a month and what turns and twists there have been when the season has been about 20% done. As we delve deeper into the season, things look trickier each day as multiple teams will see peaks and valleys. One of those teams in the early going has been the Utah Jazz which will take on the Phoenix Suns.

The Suns enter the fray after defeating the Pistons 108:102 as Deandre Ayton banked in on 28 points and the Suns’ win-streak has hit three. With this win streak, they have now won 12 and lost six. This was after the team lost their way and recovered after losing Chris Paul to an injury, with Payne stepping up both as the playmaker and scorer. The short-handed Suns squad that lacks Paul and Cam Johnson has seen four different players lead the scoring effort in four different games.

They have allowed 105 or less in three games straight and this has been one of the best efforts in the league during that period. This came after the team had some terrible defensive nights, giving up 115+ regularly but lately, the three game home stand and the quality of opponents’ offense have aided the high-caliber Suns squad. With Bridges and Ayton, the quality of defense isn’t surprising whereas Devin Booker has gotten ample offensive support from the team around him to cover up for the losses of Paul and Cam Jonhson.

The Jazz comes into the affair as they lost 118:129 against the Golden State Warriors despite a 24 points effort by big Forward Lauri Markkanen. This meant that the team has not lost three in a row while losing six of their last eight games. This is antithetical to their amazing start when they won 10 and lost just three. The current performances are the types that were expected from this strangely patched-up squad but who knows if the current losing streak and a tough spell overall end up teaching some lessons to develop something.

But with the win count dwindling, players like Jordan Clarkson and Mike Conley may find themselves in the trading block as Jazz will look to hoard picks or get some impressive young players to bolster their squad. So far, Lauri Markkanen has been their most impressive player, who is having a career year. Jordan Clarkson has been terrific as usual while Malik Beasley has provided great shooting depth. Injured Conley has been an impressive playmaker while Jarred Vanderbilt and Kelly Olynynk bolster the team’s front-line. Defense has been a big issue for the Jazz which has given up 120+ in three straight games.

Playing at home and on a three-game winning streak there means that the Suns are entering as favorites for this game. The Jazz has been struggling on the defensive and a strong ball-rotation squad in Suns is the type that can pierce through them. On offense, Utah has been doing a more than decent job. In this game, I see them suffering on that end too and the Suns winning big. The scoreline prediction is 122:108 in favor of the Suns.