Phoenix vs Houston: Difference in class is obvious 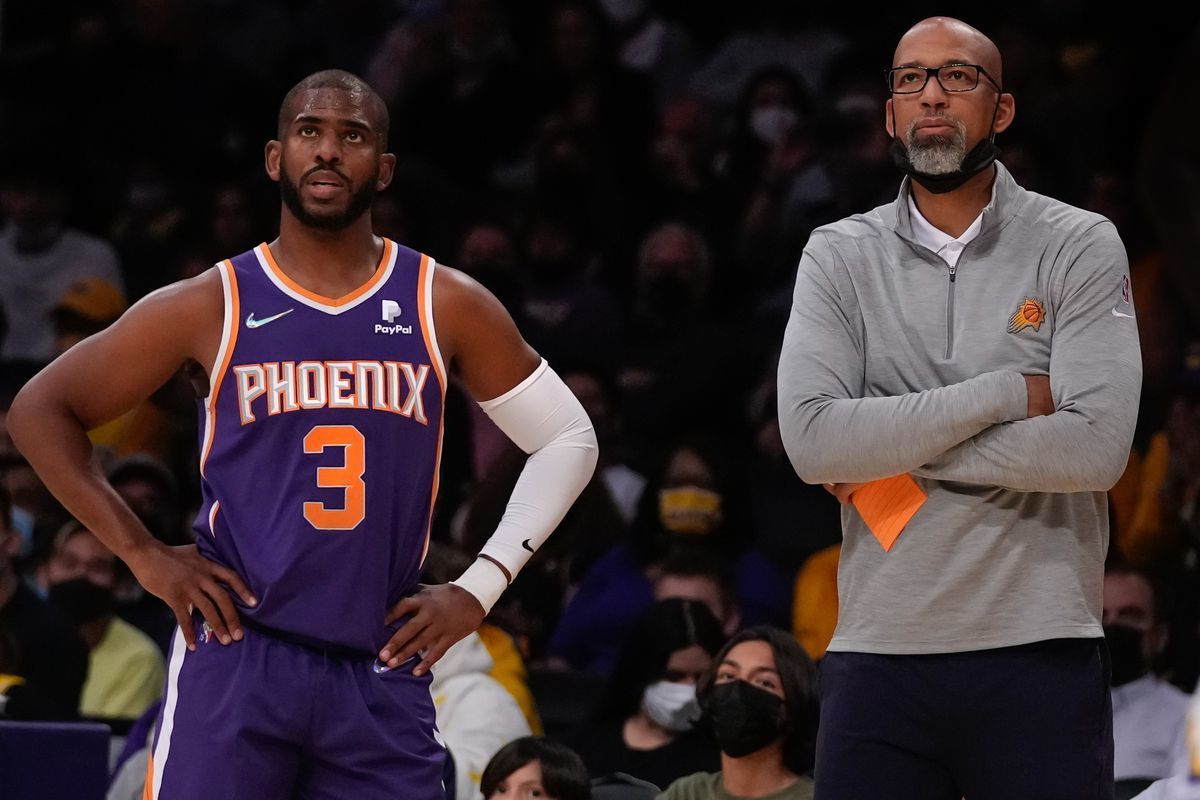 If you count from the start of the preseason, Houston has won as little as two of the last 11 games. This time, the Rockets will face Phoenix on the road, and it's unlikely they'll be able to improve their stats.

The Suns have won 3 of 6 regular-season games and now share 7th place with Minnesota in the Western Conference. The club's stars have yet to shine, with Devin Booker, for example, scoring 21.8 points on 40.5% shooting from the field, and Chris Paul assisting more often and handing out 11.8 assists. Deandre Ayton is trying to sharpen his skills on offense and is starting to shoot three-pointers, but his field-goal percentage is slipping. Phoenix is playing at a very slow pace and they are 24th in the league in average shots per game, showing the 4th best realization rate (47%). As for the current roster, Ayton is out with an injury and it's unlikely to be back in time for the game against Houston. Cameron Payne is also out, while Elfrid Payton is filling in for him.

The last regular season game saw Monty Williams' team defeat New Orleans 112-100 at home. They trailed by as many as 20 points heading into the second quarter, but after halftime, the Suns did whatever they wanted and eventually pulled off a comeback. Frank Kaminsky and Javale McGee filled in at the center position and combined for 35 points. Chris Paul notched a double-double of 14 points and 18 assists, while Devin Booker converted as little as 7 of 20 shots from the field.

Houston: Do Green and Porter get in each other's way?

The Rockets are expectedly among the worst teams in the West, and in seven games they have only one win, beating Oklahoma at home. Christian Wood is generally playing at the same level as last season but Kevin Porter has yet to show a spectacular offensive performance. Jalen Green is still adjusting in the league and is averaging just 14.6 points. Of the veterans, there’s Eric Gordon, who scored more than 20 points per game twice this season. Of course, Gordon is going to miss the game against Phoenix. Daniel Theis is questionable. Danuel House is out indefinitely while John Wall won’t play through Houston management’s decision.

The Rockets were close to beating the Lakers in the last regular-season game, the final score 117-119. With 45 seconds left, Stephen Silas's team was trailing by 6 points and two straight three-pointers by Jalen Green put Houston back in the game. Kevin Porter threw for the win in the end zone but missed. Overall, the team shot well from beyond the arc, but the defense in the paint was awful. The Rockets also missed a lot on the fast break and the Lakers' 16 offensive rebounds did not inspire optimism. Houston almost never shot from the midrange on offense and had two options, either to shoot from beyond the arc or to get under the basket. Christian Wood was the most productive player on the team with a double-double of 26 points and 16 rebounds.

The last 10 games saw Houston beat Phoenix 6 times, while the Suns came out stronger in 4 matches in a row. In the previous face-off, the Rockets lost away 120-126, with Phoenix’s roster being close to optimal and the Rockets missing Eric Gordon and Danuel House.

Houston is one of the worst clubs in the league on both sides of the court. They have more turnovers than any club in the NBA, and their defense is terrible in the paint, as the recent game against the Lakers showed. That said, the Suns have yet to unlock their full defensive potential. Phoenix is good defensively at the arc, and it's unlikely that the Rockets will be able to score at a good percentage from beyond the arc again. All in all, even if Ayton does not return, a blowout is inevitable. I suggest betting on the following outcomes: