Phoenix vs Lakers: Los Angeles will not leave Arizona without a win 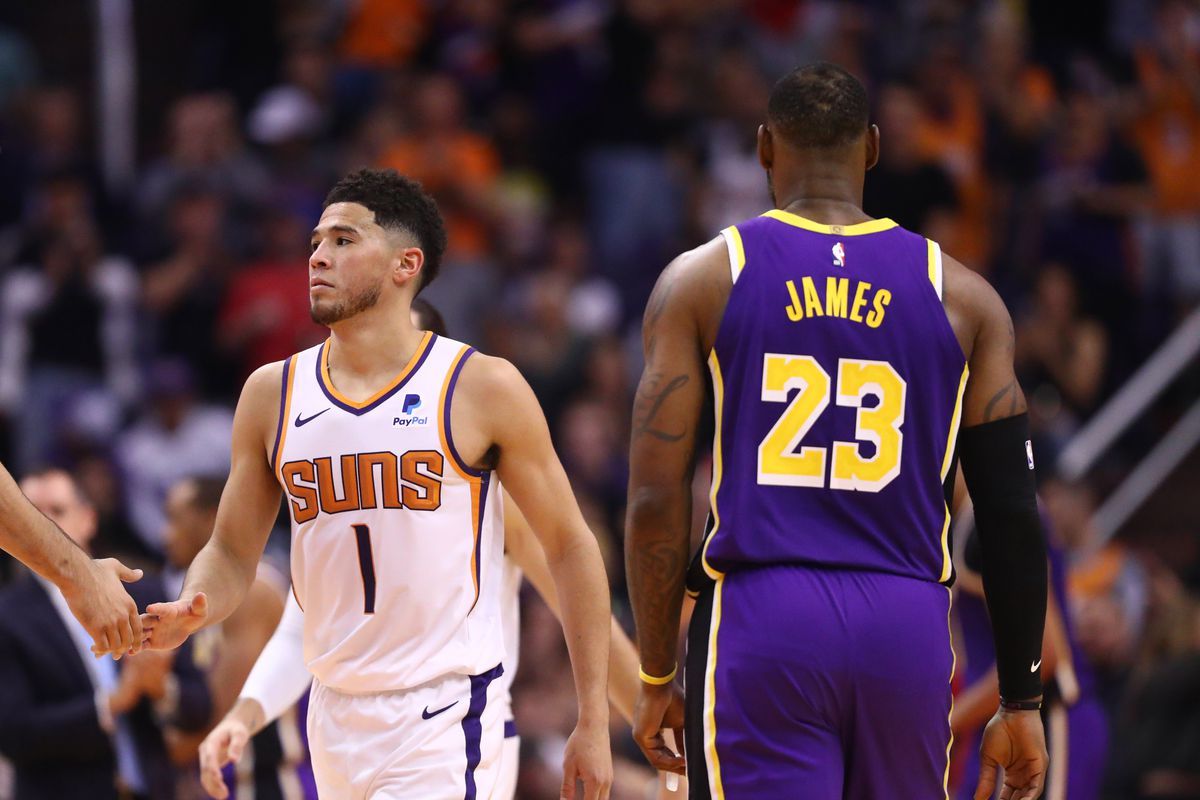 Phoenix won the first game of the series against the Lakers. What’s more, they did so confidently, leaving no doubt about their superiority. It would seem that the Lakers approached the playoffs in bad shape and would not be able to contend for a second consecutive title. Perhaps, but there’s a factor that doesn’t fit into the realm of basketball routine. It’s about LeBron James, of course. The second game in Phoenix won’t be like game one.

Phoenix celebrated their return to the playoffs

The last time an Arizona team made it to the postseason was in 2010. Then, under Alvin Gentry, the Suns lost in the conference final to the Los Angeles Lakers, future champions led by Kobe Bryant. Ten years later, the Suns are back in the playoffs and the first series since their return is again against the Lakers, whose leader is now LeBron James. There’s a reason they say history is cyclical.

In the first game, also at home, Monty Williams’ team simply had to win. Devin Booker had a superb game, scoring 34 points in 43 minutes on the court. Centre Deandre Ayton had 21 points and 16 rebounds. These two were highly anticipated in the playoffs, and for good reason. Chris Paul played 36 minutes on the court, scoring 7 points and dishing out 8 assists. The legendary point guard went to the locker room twice during the game due to soreness in his hand. Paul himself, however, has already announced that he would play in the second game.

The result of the first game was 99:90 in favor of the Suns. The question on the eve of the second game, and all of the following ones, is whether Phoenix have enough rotation? Will Devin Booker be able to maintain his high level while playing 45 minutes a game? Phoenix’s other offensive options are particularly lacking.

The Lakers are forward-thinking

Unlike Phoenix, the Lakers didn’t have anyone playing more than 40 minutes in the first game. Anthony Davis played 38 at the most, very unlike himself with only 13 points and 5 of 16 from the play. LeBron played 36 minutes and didn’t drop a lot even in such a bad game for his team, with 18 points, 7 rebounds, 10 assists.

Overall, Frank Vogel used a wide rotation as nine basketball players played over 11 minutes on the court and Horton-Tucker, who played 7 minutes. The first game decides nothing, so it allows you to release maximum players to enter the play-offs, so to speak. There is no doubt that the Lakers will be different in the second game. The significant potential is hidden in Anthony Davis, who was absolutely the worst in the first game and will surely add in the second.

The Lakers’ main problem is the centre position. They do have a very strange staff. Neither Andre Drummond nor Montrezl Harrell were convincing of their effectiveness in big minutes in the first game against Phoenix either. Marc Gasol may make an appearance in the upcoming game, provided that the Spaniard’s health is more or less stable.

The Lakers owe the second game to a more responsible approach. The good news for them is that Phoenix don’t seem like a team capable of going the entire series without a letdown. Chris Paul is still a genius, but who will the point guard assist to? Booker is unlikely to be consistent in the first playoff series of his career. The Lakers haven’t done too badly on defense, but they need to improve on offense. The potential is there. Anthony Davis failed in the first game and possibly Marc Gasol can cause problems for Deandre Ayton. There is hope that the Spaniard can still play for some minutes. All in all, the Lakers have everything they need to leave Arizona 1-1 rather than 0-2. The prediction is a win for the Lakers.