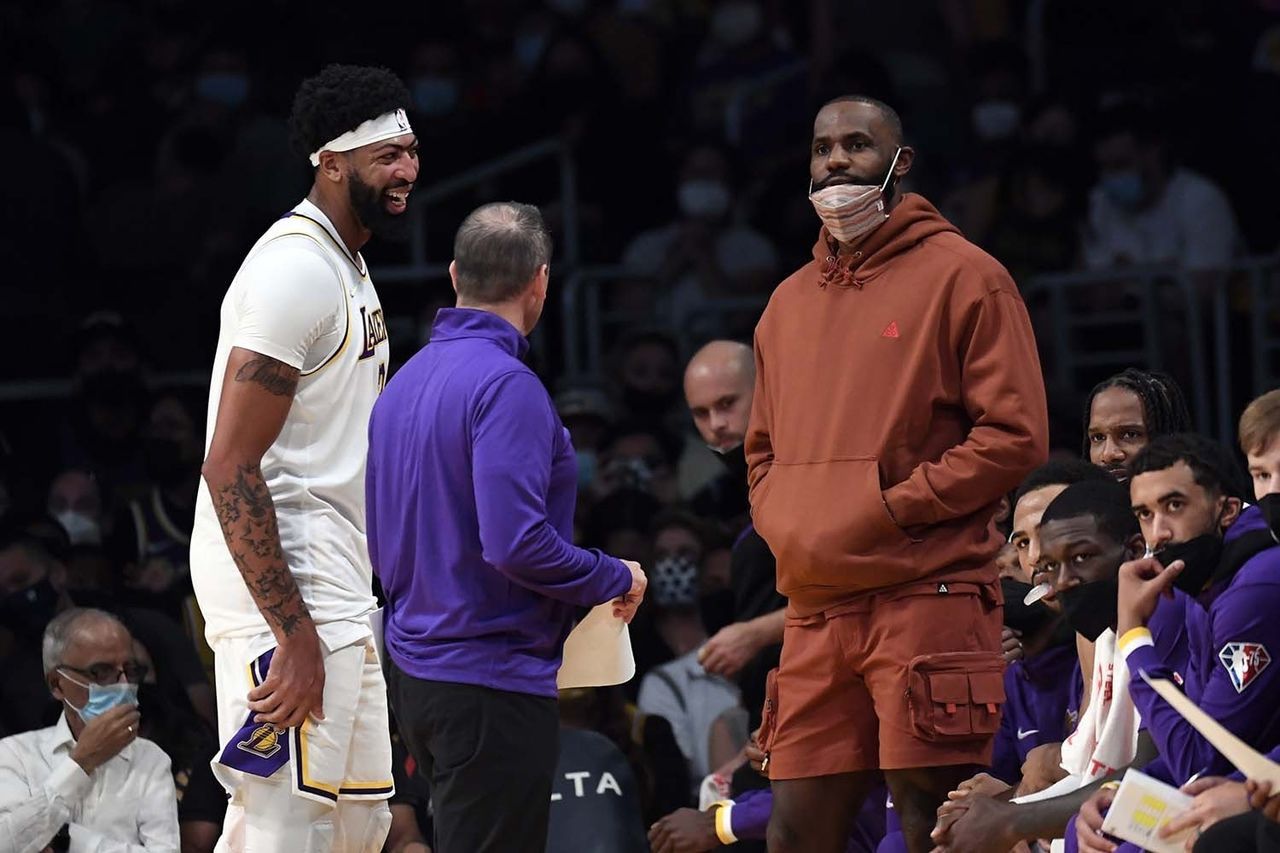 The Phoenix Suns are to take on the Los Angeles Lakers in another NBA preseason game. Will the Lakers manage to show their best in a tough match?

The Phoenix Suns have already played their first game of the NBA preseason. Their first opponents were the Sacramento Kings. Monty Williams' team was unable to produce a solid defensive performance, failing to keep up with Barnes, Bagley, and Hield, who combined for 47 points. Shamet and Smith were the Suns' best scorers with 13 points each. As a result, the Phoenix Suns lost the game 106-117. As for their NBA Summer League performance, the team had two wins and three losses in 5 games.

The Los Angeles Lakers also failed to perform at their best in their first NBA preseason game. Frank Vogel's team took on the Brooklyn Nets at home. The Lakes looked good for three quarters only to fall apart in the final stretch. In the fourth quarter, the Los Angeles Lakers lost to their opponent by 23 points, the game ending 97-123. Monk was the best scorer for the Lakers with 15 points. The Los Angeles Lakers had three wins and two losses in the NBA Summer League.

The Suns and the Lakers played each other 3 times in the previous NBA regular season, Phoenix winning 2 of them and LA victorious once. The teams also met in the first round of the playoffs, the Suns having a better result in these six encounters (4-2).

The Los Angeles Lakers and Phoenix Suns coaches did not use their best players in their first preseason performances. The only thing to note is Anthony Davis's play in the first quarter against the Brooklyn Nets. The Lakers’ head coach Frank Vogel has already said that LeBron James and Russell Westbrook wouldn’t play against the Suns, while Anthony Davis and Carmelo Anthony are expected to come out on the court. It's unlikely that Monty Williams will field his optimal lineup, but we should not underestimate the Suns. Both squads aren't in great form as of yet, let alone the Lakers, who traded away almost their entire roster. With those factors in mind, we can expect a productive game between the teams. You can also pick the line with a Phoenix Suns handicap.