Phoenix vs Milwaukee: The Suns to start their fourth straight series with a home win 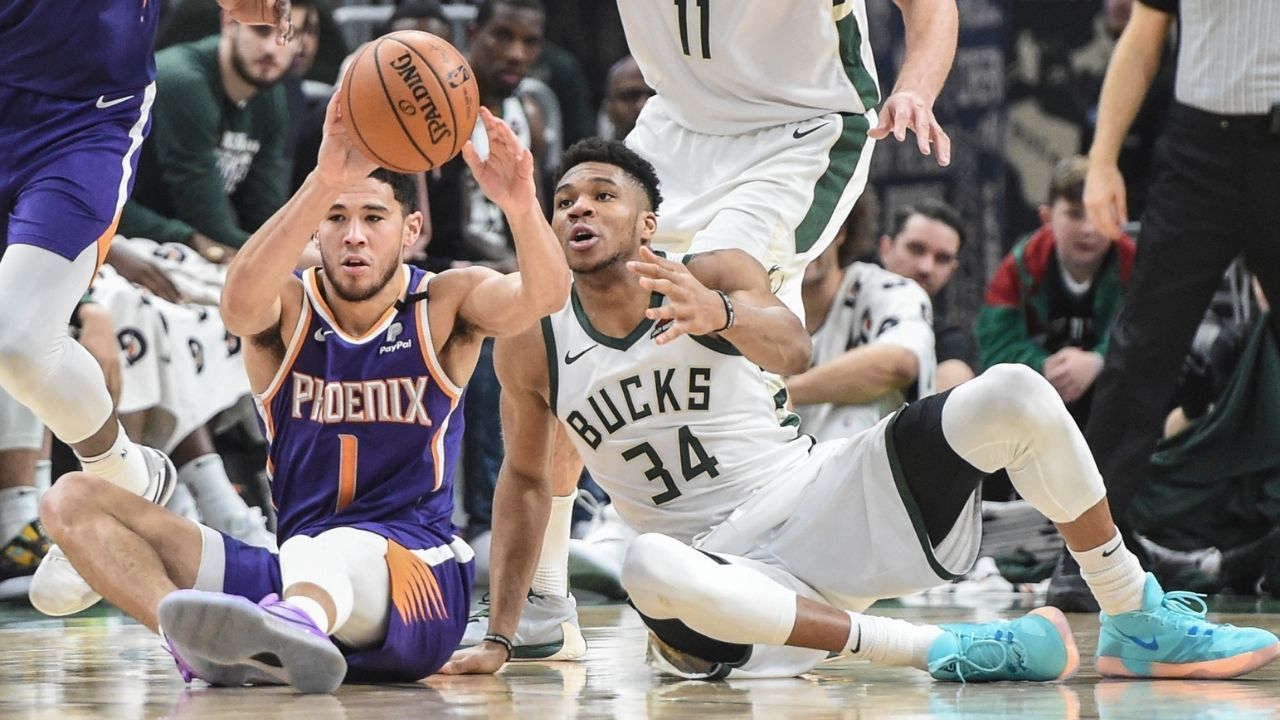 The final series of 2020/21 kicks off in Phoenix. The Suns are getting closer and closer to giving Chris Paul his first career title. The Milwaukee Bucks, on the other hand, finally reach the big finals. Who will start the showdown with a win? Here are a few bets on the upcoming encounter.

As expected, the first-round series winner between the Phoenix Suns and Los Angeles Lakers won the Western Conference playoffs in the end. Phoenix took advantage of an Anthony Davis injury to close out the confrontation in six games. There were no further problems. The Suns took a 4-0 lead over Denver in round two, and in the West finals, they avoided a Game 7 showdown with the Clippers, winning Game 6 at Staples Center.

The highlight of the final game of the series against LAC was Chris Paul, who scored 41 points. The legendary point guard finally made it to the Main Finals for his 16th NBA season.

Are Milwaukee better off without Giannis?

The Milwaukee Bucks lost their leader Giannis Antetokounmpo to a knee injury in Game 4 of the Eastern Conference Finals against Atlanta. Surprisingly, the Greek’s absence helped, if not hindered, the Bucks. Mike Budenholzer’s team handled Atlanta well enough in Games 5 and 6 to finally win the East.

Phoenix have started every series in this playoffs with a home win. Why shouldn’t the Suns do it again? Monty Williams’ team is considered the favourite for the final series for a reason. The extra days of rest that the Suns had ahead of the final will also play a role.

The prediction is a win for Phoenix.