Portland Trail Blazers vs Cleveland Cavaliers: Cavaliers have a huge chance of nabbing a win 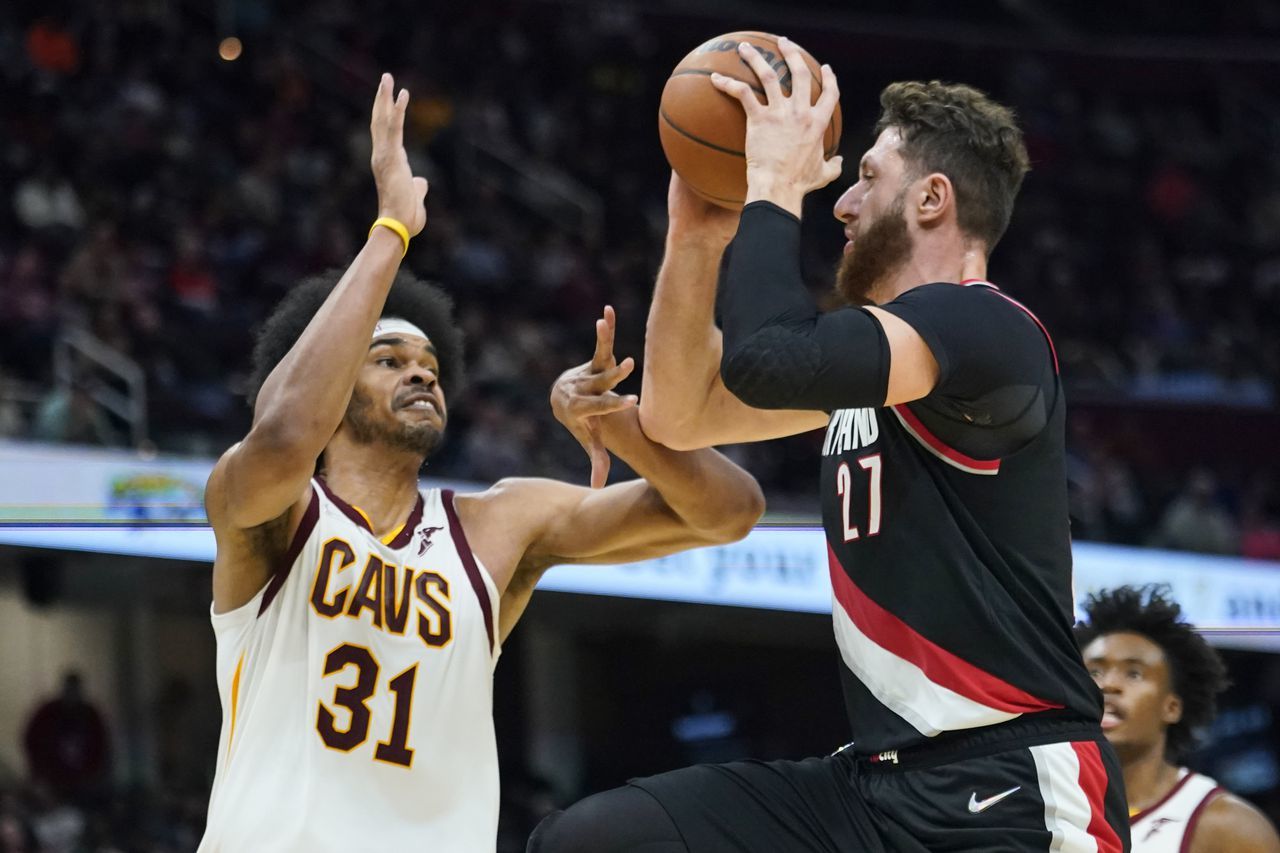 NBA betting can be a tumultuous affair, making our heads twirl on a day-to-day basis. And that affair is made trickier by the fact that the Omicron surge has taken over the United States of America. Still, the league has been able to field an overwhelming amount of games and that is why we are here, talking about the affairs associated with the league. Anyway, in this game, the Portland Trail Blazers will take on the Cleveland Cavaliers. Trail Blazes have been struggling all season long, winning 14 and losing 23 games. Meanwhile, the Cavaliers have 21 wins and 17 losses, and despite a COVID-19 outbreak in the campaign and major injuries, they have done well to keep their season afloat. Still, despite a more than decent season, the Cavaliers have lost four out of five games but it seems like they will get it together soon. Can the Cavs snag one away from home with their major guns back?

Trail Blazers’ struggles, Cavaliers will figure it out soon

Portland is struggling: Portland has lost five out of six games and well, that has been their theme all season long. Trail Blazers have seen their productions fall on both ends of the floor and with Lillard out of the fray, the team has been struggling massively. Not only Lillard, McCollum has also been out for a long time, and may remain out for many more games. Overall, the team is dependent upon Norman Powell, Jusuf Nurkic, Anfernee Simons, Nasir Little, Larry Nance Jr., and Robert Covington. Simons has been doing well and has picked up his scoring while Norman Powell is a more than decent offensive player. The rebounding looks okay with Nance Jr, Little, Covington, and Nurkic, but yes a lack of playmakers can hurt them. The team has been terrible on the defensive end all season long.

Cavaliers will get it together: With Garland, Allen, Mobley, and Markkanen, the Cavaliers have been fielding a three Power Forward/Center and a powerful perimeter defensive squad. With so much length, speed, and size, the Cavaliers can get it together on the defensive squad sooner than later and they have been among the best teams on that end. Offensively, yes, there have been struggles late in the game but with a bench that has another one of those lengthy Forwards in Kevin Love, the team can have more rebounding and perimeter scoring. The Cavaliers can figure it out soon because with Garland as a two-way guard and his elie playmaking, the Cavaliers can run an effective offense and also pin down the defensive end. Yes, they will miss Rubio as the second platoon commander and a major assists maker, which has been one of their strengths all season, but they have a potential to go on another 5-6 game winning streak.

Points Range: Cavaliers defense has been brilliant all season long and I think they will be back in their groove sooner than later, despite giving away 110 or more a lot more lately. On the other hand, the Trail Blazers have struggled on the defensive end all season long and have squandered 115 or more in the last five games, including three outings where the opponents piled up 130 or more, that is a troublesome trend indeed. On offense, the Cavaliers have not stacked up 110 or more like they were with the guard tandem of Garland and Rubio, but I believe they will start doing it soon enough. I think they will get at least 108 here. Talking about Portland’s offense, the squad has scored in the 105-109 range and I think the Cavaliers will hold them at least around 105. I think the overall points range here is 215-225.

Prediction: See, the Cavaliers may not be as effective as they were with the talented Rubio coming off the bench as the second major playmaker but hey, with a two-way stud like Darius Garland, they still have a credible perimeter threat. The Trail Blazers have not entered most games as favourites and it seems to be the case here as well. I think the Cavaliers have a 59% chance of winning this but this can be a close game. I think ultimately the Cavalies will pull through 109:106.