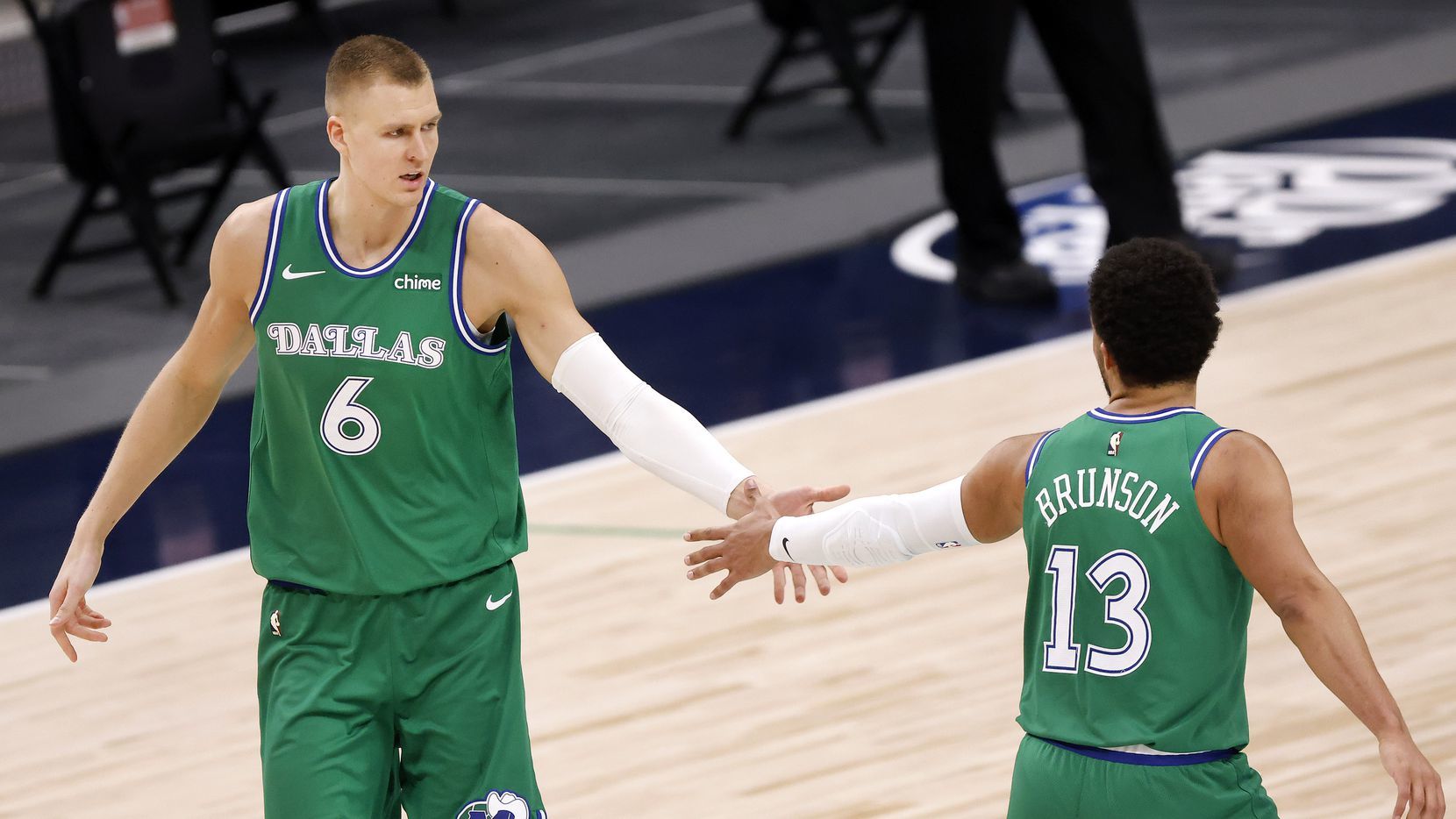 In the pandemic world, the already tricky trade of betting has become even more confusing. Lineups can change overnight, and yes, earlier, injuries also played a role in the shapeshifting lineups but now with as much as the whole starting lineup and reserves too out for some teams, the balance of the league has taken a further hit. Anyway, in this game, two COVID-19 hit squads in Portland Trail Blazers and Dallas Mavericks will take on each other. The Dallas Mavericks have played without their leading rebounder, assists maker, and scorer Luka Doncic for some weeks now while the Trail Blazers have missed their second highest-scorer CJ McCollum, their starting Center Jusuf Nurkic is in the protocols and Damian Lillard is a “Game Time Decision”. Now, with two of these depleted rosters and the changes that occur these days, sigh, the task at hand is not easy but I will try till I get the chance to write and evaluate the league. For Game Total and Result prediction, just hop over to “Expert Betting Tips”.

Mavericks keep on the fight, Trail Blazers can lose heart

Trail Blazers’ concerns: Portland can be without Damian Lillard in this game and that is half a blow already. With Powell, Little Jr, Nance Jr, Simons, Snell, Elleby, Brown Jr, Williams, McGriff, Cumberland, the team lacks playmaking defense, and shot creators. While Powell can score around 20, the team lacks assists makers and constant scoring threats, which can take the pop out of their offense. Thus, the team needs Lillard for this game and Portland is yet to win without Lillard in the lineup. See, even a healthy Portland team had a losing record and this is just pouring more hot water to their wounds.

Mavericks fighting spirit: Dallas has lost four out of the last five games, sigh, it is still a harsh way of looking at this team. Most of these losses have been by seven points or less and the Mavericks have at least kept it close, fighting till the end. See, without Luka Doncic, the offense doesn’t have the same fluency and the team lacks someone who can close out games like Luka. Still, the Mavericks can’t be taken lightly with two 20+ points scorers like Jalen Brunson and Kristaps, surrounded by Finney-Smith, Brown, Chriss, Ntilikina, Brown, Knight, and Pinson around, the team can generate 100 points or so at least.

Match-ups: I doubt if the Trail Blazers can match-up against Brunson with their fragile perimeter defense. I think Larry Nance Jr, Nasir Little, and Norman Powell will have to raise their defensive games to contain Porzingis as well. Finney-Smith is a handful too and gives the Mavericks hustle plays while an improved offensive output as well. Overall, I believe, the Mavericks have the match-ups edge.

Points Range: The Porzingis-Brunson led Dallas unit has shown the potential to score 110 and beyond. It is due to the scoring tools these two possess and the playmaking ability of Brunson that can open up lanes for his teammates. If Damian Lillard plays then Portland has a chance of breaching 105 or so but without him, Norman Powell will have to be the volume shooter which can make Trail Blazers predictable with just high-yielding scorer, so it is time that Anfernee Simons put his shooting woes behind because his squad needs him. I think the Points Range here is 201-213.

Prediction: See, a lot depends upon whether Damian plays or not, it isn’t like Portland has won more games than lose them with Lillard but he is a huge presence for many reasons, He can shoot it from deep, score in other ways, and also supply assists. With him gone, the work is cut out for Norman Powell, who can indeed get at least 25 when the pump is on him. Suppose he fails to deliver, who will come up big for Portland? I think even if Lillard plays and Brunson+Porzingis are active for Dallas, they have a 58% chance of winning. If Lillard doesn’t play and both Brunson and Porzingis are active then the Mavericks have a 66% chance of winning. I think the Mavericks will win this 113:99.