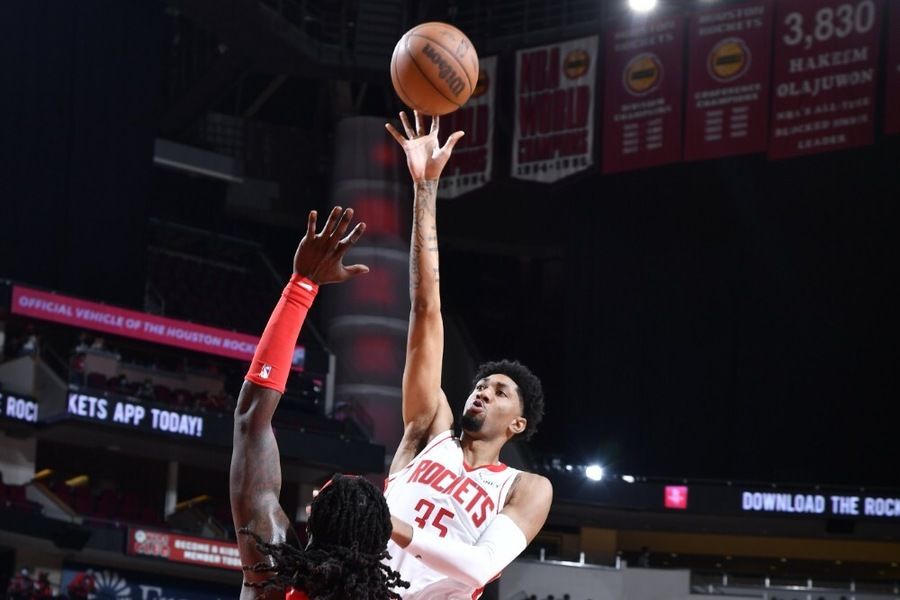 NBA has kept on churning games and we have seen vast fortunes being overturned throughout the season. Some teams start strong and make sure that even if they fall off later, they are in contention for the Playoffs at least, and the example of that can be Chicago Bulls. Others set such a ton that they don’t waver till the end, and the Phoenix Suns exemplify this spirit and have left the rest of the league wondering how can a team keep piling up so many winning streaks. Then there are some teams that set up a horrid tone and are starved off wins in long-term, steadily falling out of the Postseason run. The two teams who meet here in Portland Trail Blazers and Houston Rockets are falling into the territory of lottery and falling out of Play-in contention.

Trail Blazers have been too hit with injuries

The Trail Blazers have had such a tough time since February and their injury list has at times been longer than the list of available players at times. This injury bug has hurt the team balance overall and at this point, the Portland squad is forced to use a third-string unit. Damian Lillard has shut down for the rest of the season which has been the right decision considering at this point, there is not much to play. Jusuf Nurkic’s injury was one of the biggest reasons why the team fell off the radar and the absence of Anfernee Simons was the final nail in the coffin. Josh Hart’s injury was rather too much for coach Chauncey Billups and what a terrible start this has been to his coaching tenure. In the long run, the Trail Blazers can bring in a two-way wing and build around Lillard, Hart, Simons, and Nurkic, a lineup that can be highly versatile.

Rockets management have a lot of work to do

It can be argued that the foundational stone for the Rockets hasn’t been set yet. I am not saying that rookie Jalen Green is not a talent to build around and he is surely a brilliant three-point shooter but he will need more options to surround him. As backcourt partner, Kevin Porter Jr. has been a major playmaker but he will need to grow his offensive game overall because he has been unable to get going at times. Christian Wood has been phenomenal as the leading scorer and rebounder in the middle but is he the long-term answer? Who can Rockets build around? They will need someone with an all-around talent perhaps; a player that can play elite defense. The team’s major issue has been defense but against elite teams, their offense also has a tendency to disappear so yes, there are a lot of hills to climb for the Rockets management at this point.

Points Range: The Trail Blazers have been hurt beyond repair, unable to get going on the offensive end at times because they lack shotcreators that can click at a high clip these days. Simons and Hart are questionable for the game and even if one of those plays, the Blazers can put up a decent offensive showing. On the other hand, the Rockets are not a consistent offensive team and they do need Jalen Green to click from outside and Wood to have a big game, both of whom have been key to the team. Defensively, both teams are usually miserable so that is what makes this an interesting battle. I believe the total points range here is 221-230.

Prediction: Of course, it is clear that both teams have been reeling these days and it is difficult which one is the favorite especially if Simmons and Hart play for the Trail Blazers. The Rockets have been doing a decent job of putting on a fight against struggling squads and they will fancy themselves against Portland here. I believe the Rockets will come through 119:111 here.