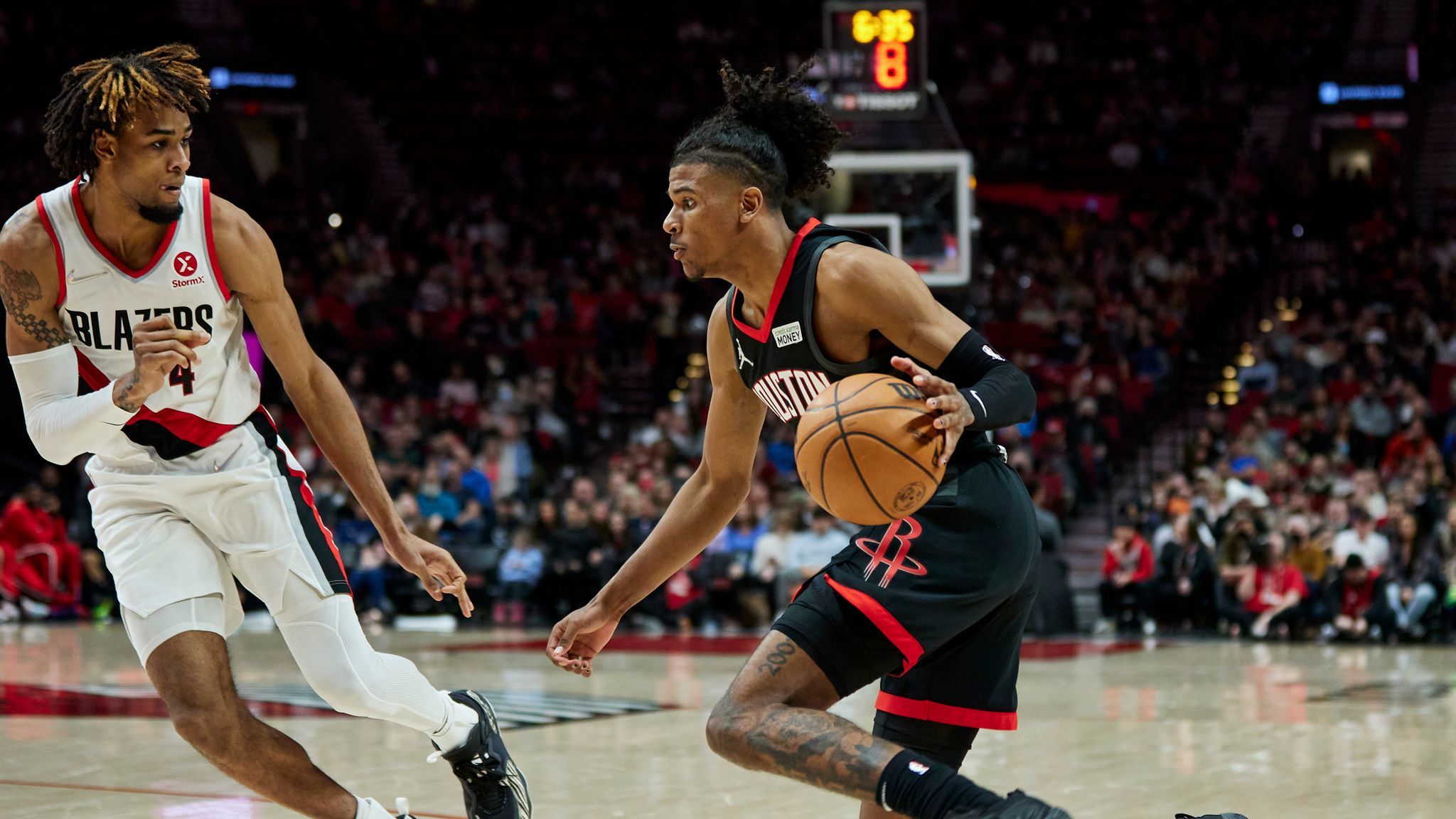 Trail Blazers got beaten 125:106 by the Rockets as they continued to play short-handed and had no answer for any combination put forth by the Rockets

The Rockets and the Trail Blazers just met each other last night. The Rockets played with pretty much their full-strength squad and saw Jalen Green click on 20+, Christian Wood being an all-around presence, Kenyon Martin Jr. establishing a great position too and the PG combination of Kevin Porter Jr. and Denis Schroeder coming through along with wing Jae’Sean Tate and Center Alperen Sengun off the bench in what was a complete team performance. Contrastingly, the Trail Blazers have been fielding a third-string squad for several weeks now.

They have shut down Damian Lillard for the rest of the season while Hart, Simmons, Ingles, Bledsoe, Little, and Nurkic have also been injured, thus the team has been blown out by 20+ points during most games recently. Even the Rockets, a team that has a worse record than the Trail Blazers took advantage of the latter in the last game and there is no doubt that they will enter as the favorites in this game. In a positive for the Trail Blazers, Drew Eubanks and Trenton Watford have done well in the frontline but most of the time, the team gives up 30+ points in a single quarter, thus the defense is highly compromised.

Points Range: The last game yielded 231 points as expected and it is clear that the Trail Blazers have one of the weakest if not the most vulnerable defense right now. The Rockets can get a distinct advantage at multiple positions again until Hart or Simons and in fact, both make a return here. Thus, it will be vital for them to begin strong just like the last game and shut the door on the game by the halfway point. I think this will be a repeat of the last night in terms of points range but the Trail Blazers may come up with a better fight. I believe the total points range here is 230-240 again.

Prediction: The Rockets had a clear advantage in this last game and really, there is not much to discuss this particular game in all honesty. The Trail Blazers have been thoroughly outmatched since Hart and Simons have been absent and they can be hurt in multiple points. I believe the Rockets will win this game 124:109.