Portland Trail Blazers vs Los Angeles Clippers: Clippers have a huge chance to put up points 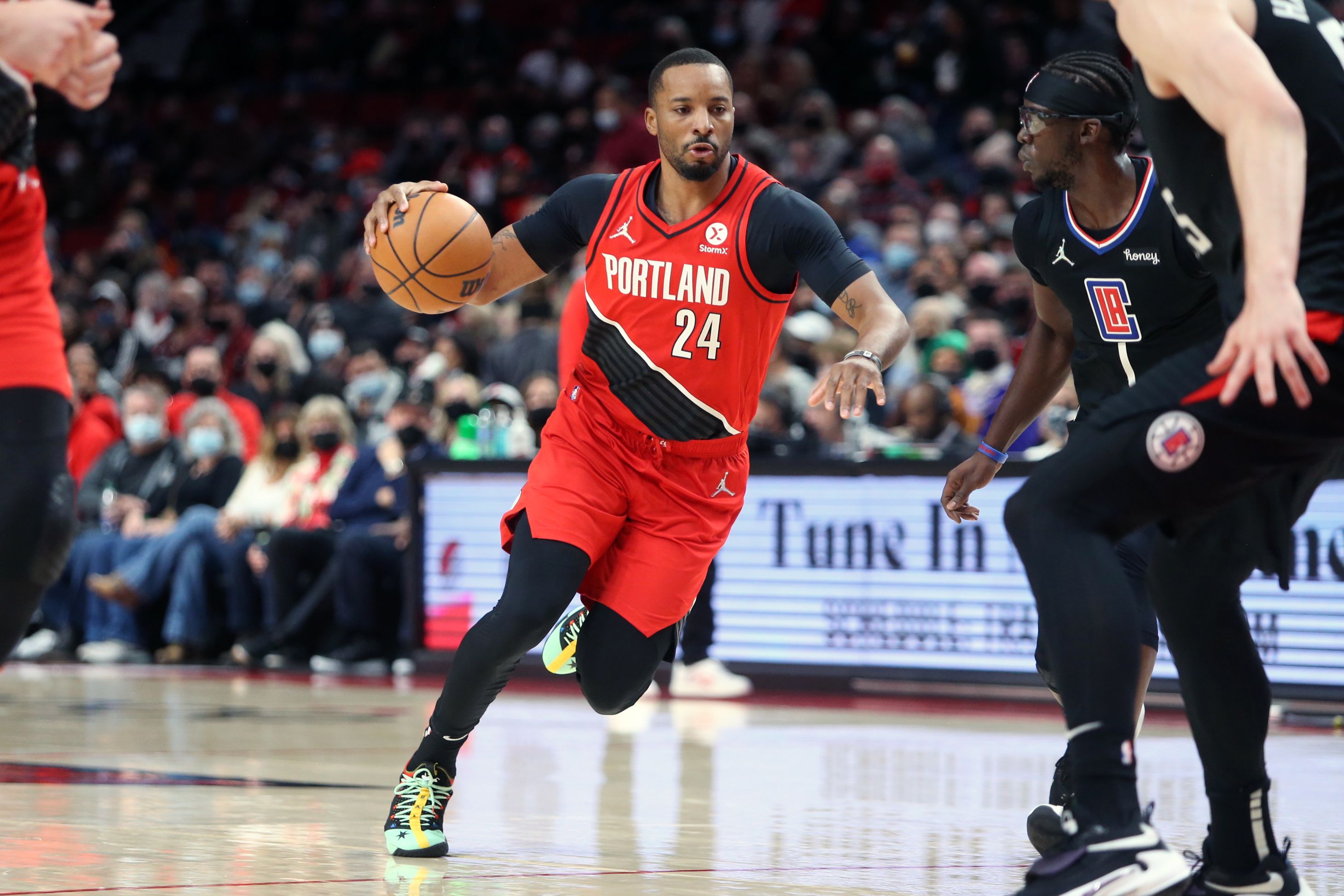 NBA betting is topsy-turvy and please don’t think most bets are safe here! In this game, the Los Angeles Clippers visit the Portland Trail Blazers in a Western Conference showdown. Portland is without Lillard for this game and has lost five out of the last six games, meanwhile, Paul George-led Clippers have also been in a slump. Who will get out of the funk here? For a quick overview, head to the “Notes” section.

Clippers should bag this one!

Clippers’ slump: The Clippers have played some downright horrible basketball recently and are struggling on the offensive end a lot. The team looks lost when George and Jackson are not clicking as the offense gets dry for long periods of the game. The Clippers have struggled to get to 100 recently and except for a 119 points game against a poor defensive unit in the Lakers, the Clippers’ offense has abandoned them. Paul George and Reggie Jackson need to go for big games now.

Trail Blazers’ slump: Can a team that continually allows 110-120 points afford to have offensive lapses? Can such a team survive when their leading scorer is absent? No way! The Trail Blazers are in flux right now and have done an inconsistent job at getting great defensive possessions. Portland is one of the worst defenses in the league and has not done a great job at containing opponents. Can the team fix the defense anytime soon or will the management make some moves before the trade deadline?

Clippers still should have the edge: With Lillard and Simmons out, the Clippers should exploit the thinned-down guard position of Portland. Then the priority becomes stalling CJ McCollum(if he plays), Jusuf Nurkic, and Norman Powell, all three of them who have been having tough nights offensively. With the way the Clippers are playing, you almost don’t trust them to win even against depleted teams. Can they eke one out here?

Points Range: Ah, what can one say here. These two teams have been unreliable on all fronts recently. I have been belting the drums of the Clippers getting their act together sooner than later but those statements look empty as of now. Still, let us guess. I think the Clippers can glue together 110 or more against this depleted unit. If McCollum plays then Portland can get to 105 or so but I believe the Portland team is going to struggle again. The scoring range seems to be between 210-225 here.

Prediction: I believe the Clippers will bag this one despite their terrible play. They could not have asked for a more appropriate time to run into a squad that is running short of its main players. The stat line I predict can be like 117:105 in the favor of the Clippers.