Content
To top
1.
Portland has no one to play
2.
New Orleans is in a good situation
3.
Injured reserve
4.
Head-to-head encounters
5.
Expert Betting Tips
Users' Choice
12 200 USD

Portland Trail Blazers vs New Orleans Pelicans: the Pelicans to solidify their position in the play-in zone 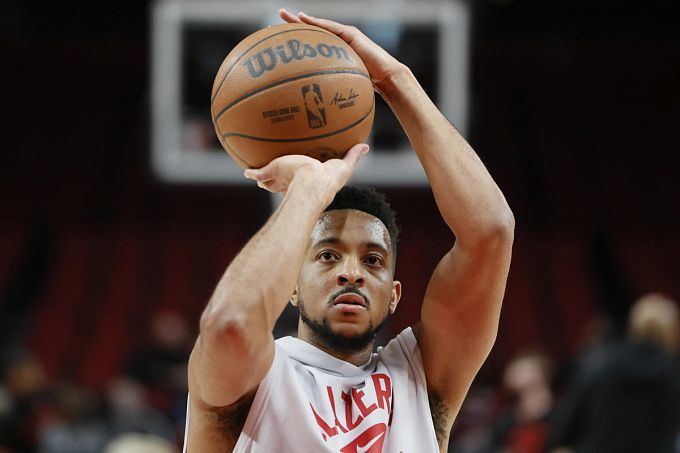 New Orleans defeated the Los Angeles Lakers and strengthened their position in the Western Conference play-in zone. The Pelicans' next opponent is Portland. Will Willie Green's team manage to get another win? Let's pick a few options to bet on at once.

Portland has no one to play

The Trail Blazers' infirmary is so overcrowded that it is simply difficult for the team to fill their roster. Hence, the regular losses to Chauncey Billups' squad. Portland comes into the game against New Orleans with four straight home losses. The Blazers took turns losing to San Antonio, twice to Houston and twice to Oklahoma City in overtime.

Portland is 12th in the Western Conference standings with a 27-48 balance.

New Orleans is in a good situation

Willie Green's team has played the previous two games against direct playoff rivals. First, the Pelicans lost to San Antonio, but then outscored the Los Angeles Lakers. A crucial success that allowed the Pelicans to maintain their position in the top 10. New Orleans is ninth in the Western Conference with a 32-43 balance. The Spurs and Lakers, ranked 10th and 11th, have 31-44 each.

In the first game of the season series, New Orleans confidently outplayed Portland at home, 111-97.

Last season, Portland won all three games against the Pelicans.

Portland is finishing up the season, and New Orleans has a great chance to try and eventually make the playoffs through the play-in round. The favorite in the upcoming game is obvious. It is unlikely that the Pelicans, having beaten the Lakers, will overturn that success with a loss in Portland.

Prediction: a win for New Orleans.