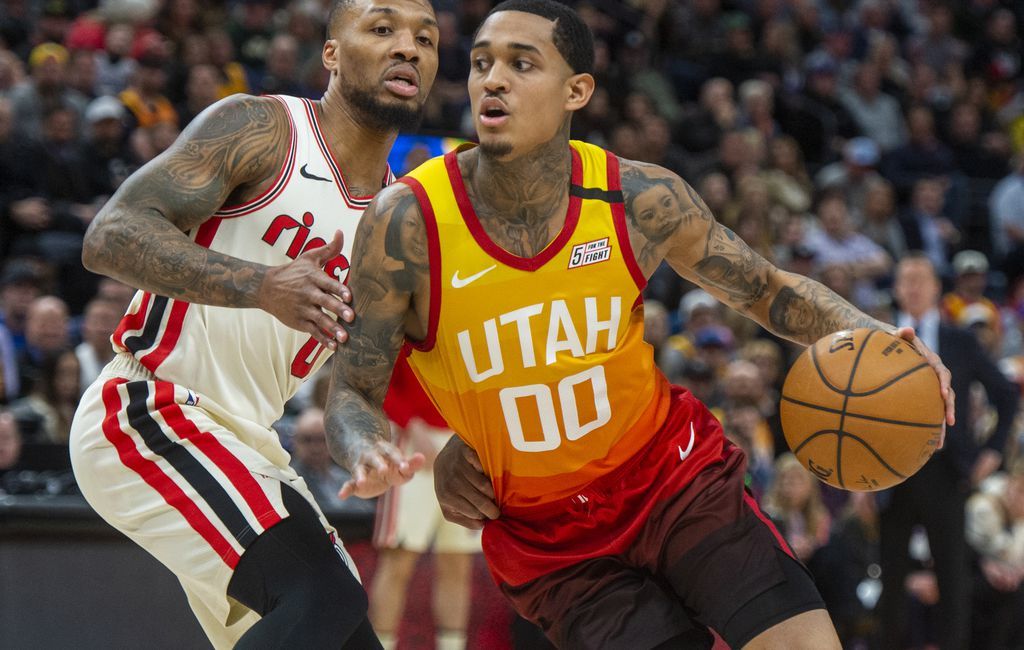 COVID-19 and injuries both have played a significant spoilsport this season and it seems like writers, bettors, bookmakers, and enthusiasts will have to get used to this hoopla long-term. See, injuries have always been around but it is COVID-19 which has disrupted the rhythm of the NBA world, but the league has kept humming its tune despite the tumultuous period. Anyway, in this game, the Portland Trail Blazers host a dangerous Utah Jazz team in a cult classic Western Conference showdown. Trail Blazers have 20 losses and just 13 wins, having another tough season, meanwhile, the Jazz is third in the West with a humongous 24 wins and 9 losses, winning their last match against Spurs without their leading scorer Donovan Mitchell. Can the Trail Blazers gain some momentum or will Jazz have no problem disposing off another struggling team? For a quick look, run to “Notes”. For game result and total prediction, head over to “Expert Betting Tips”.

Jazz’s depth: With Mitchell out, the Jazz can still field two major playmakers in Ingles and Conley, a high-scoring guard in Jordan Clarkson, a dependable wing scorer in Bojan Bogdanovic, a sturdy inside finisher in Rudy Gobert, who are surrounded by perimeter shooters Rudy Gay and Royce O’Neale while Whiteside continues to scoring and rebounding heat on off the bench, filling in for Gobert. With this lineup, you have high-quality shooters, cutters, isolation scorers, and finishers, all of whom complement each other well. The Jazz can afford some defensive lapses too because of their heavy-weight sucker-punch styled offense, they have destroyed teams after teams in high-scoring affairs. And although the overall scoring may come down in absence of Mitchell, the team can still score 110 or more.

Trail Blazers are lost: Portland’s struggles are nothing new, the team has lost even with a healthy roster and their defense has been abysmal while their offense is usually not good enough to overcome the defensive shortcomings. Damian has willed them to a couple of wins since he has been back but even then, the team has lost a ton of games even with him in the lineup. The Trail Blazers are in dire need of a spark and to be honest, their season already looks done the way they have played. Now with two of the starters in Nurkic and McCollum out, problems are only mounting up on a largely second-string starting unit of the struggling Portland unit. Can Nasir Little mount up more resistance? Can Norman Powell up his scoring and the team ramp up the defense?

Points Range: Jazz games have been high-scoring in general, usually figuring in the 220+ points range but yes, maybe with Mitchell out, that range can come down a little? Meanwhile the Trail Blazers these days are usually engaged in 220+ tussles when they are getting battered by their opponents. If we consider the Trail Blazers, can’t the Jazz carve out a 110+ points against this team? They have more offensive options compared to Portland and can deploy a heavy assault after all. Meanwhile, the Trail Blazers need Norman to connect for at least 20 or so to aid Lillard’s effort. I think Portland will have a big offensive night here . I believe the scoring range here is 221-235.

Prediction: Jazz has been a better team all season long in comparison to the Trail Blazers and if we consider the team depth then of course Jazz has an overwhelming edge. But I feel Portland will put on a fight here with Norman Powell increasing his scoring output this time around. I am willing to bet on Jazz even then because they are just too deep and they can run away with games by the third quarter. I take them to win 119:110.