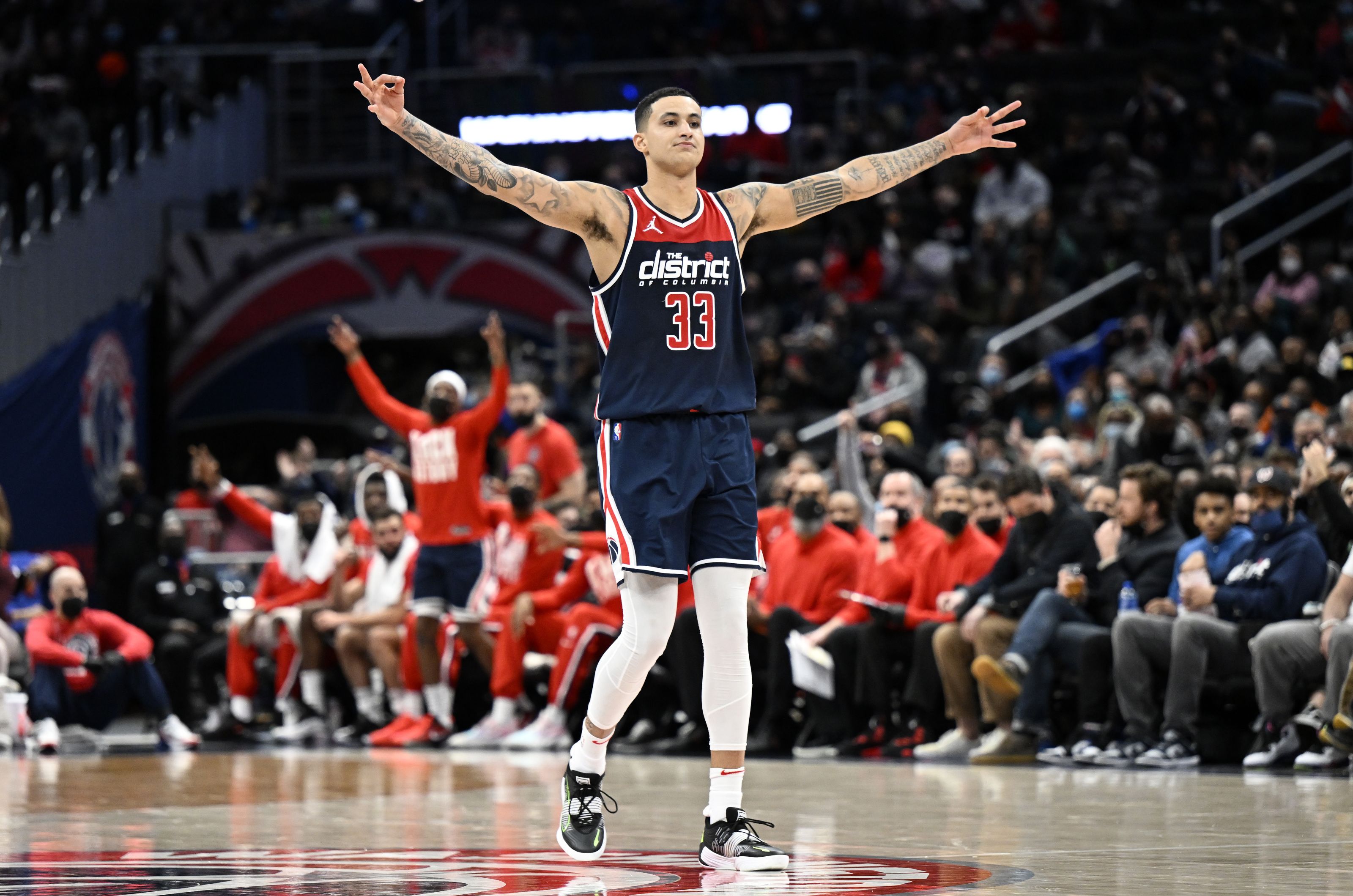 The NBA betting scene has heated up further due to the multiple teams making a push towards the Playoffs window. And with the Playoffs just about a month away, the race will only heat up from now on. So, yes, for someone who keeps a tab on all 30 teams playing 82 games each throughout the season, I know firsthand how predictions can fall short just by a point, so yes predicting NBA games is more turbulent than it may appear on the surface. Sure, there are computer models being employed these days and whatnot, but hey, no bet is infallible at this point. However, betting heavily against the Portland Trail Blazers has rather paved well as the team has lost the last six-game losing streak and they take on the Washington Wizards, a team on a two-game losing streak.

At one point, the Trail Blazers were on a four-game winning streak in February, they were in the tenth spot, sitting at the Play-in ranking but things only went downhill from there. First, the team has played Damian Lillard for almost half of the season, then they traded away McCollum and Powell, their second and third best scorers. Center Jusuf Nurkic also went down due to injury, and the reserves keep thinning for Portland with each day. They found a hot hand in Anfernee Simons but now even he is injured. Newly acquired Eric Bledsoe has also been sidelined. Nasir Little, the emerging wing is also sidelined, Justise Winslow who gave great minutes also is out. Joe Ingles is also out. God, when is this injury list ever going to end? Now you know why they are on a six-game losing streak?

Points Range: The Trail Blazers have by far been the worst scoring team for the past month or so, and that too by a long distance. They have been in the 80s and 90s scoring-wise and a league that games usually see a team cross 100, this is surely a sign that you ain’t winning many games. Defensively, the Trail Blazers have conceded 120+ on a regular basis. On the other hand, the Wizards' defense doesn’t look pretty these days but it will not be a surprise if they restrict the short-handed Trail Blazers below 100 too. I think the total points range is 210-220.

Prediction: The Trail Blazers are fielding a third-string squad at this point and even an underwhelming Wizards unit will find them as favorites here. There is not a single player on the Trail Blazers that has been able to perform a more than enough defensive job. And that is why I fancy the Wizards winning here 118:96.