Sacramento Kings vs Dallas Mavericks: Mavericks are a fighting unit 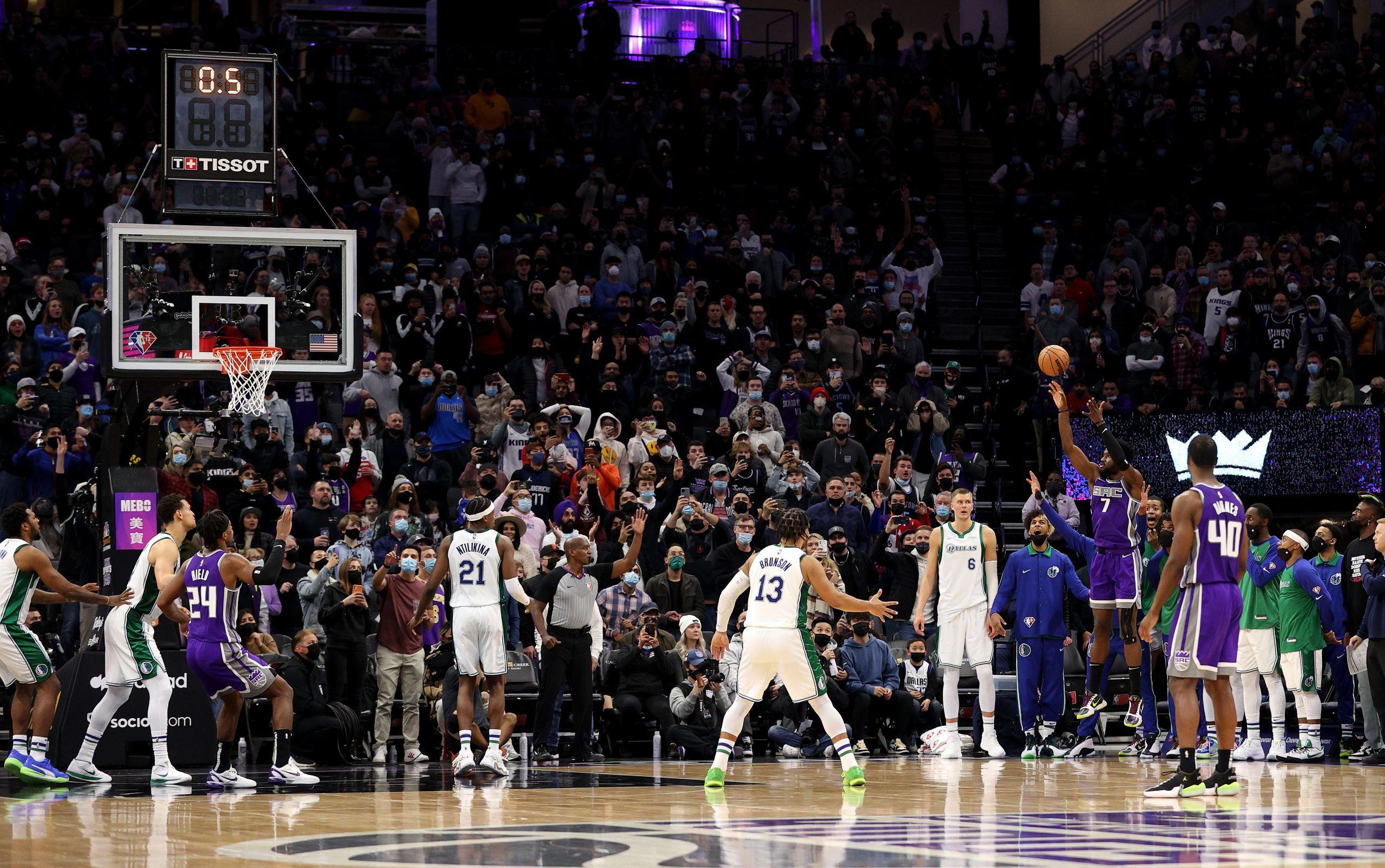 With COVID-19 continuing to plague our lives, matters have become trickiest for the players involved. This form of lifestyle which requires constant quarantine can cause a lot of mental anxiety but still, these athletes are bound by contract and well, in the end, life can’t come to complete standstill even in these uncertain times. In this game, a COVID-19 hit Dallas Mavericks take on the inconsistent Sacramento Kings in a cult classic Western Conference showdown. The Kings beat the Mavericks in the last game during the fading seconds as Chimezie Metu hit the game-winning buzzer-beater. It means that the teams matched-up evenly in the last game and the Mavericks have shown a lot of resilience even without Luka Doncic and Tim Hardaway. For a quick look, go to “Notes”, and for my game and total prediction, flip to “Expert Betting TIps”.

Mavs without Doncic: Mavericks have lost five out of the last seven games. Mavericks’ losses have been close and the points differential has been 1-7 points meaning the games have usually gotten to last few seconds. This is a testament to the way Porzingis, Brunson, Finney-Smith, Powell, have played alongside a bunch of ten-day deal players like Chriss, Knight, etc. Luka did a wonderful job of closing out games and with him gone, the Mavericks are not able to find a hot hand late into the game. Still, I believe the team’s resolute playing style, hard-nosed defense, and ability to stay in the game means that Luka will come back to a team that has seen its struggles and has grown considerably.

Kings have a lot of talent: Sacramento has won the last two games, one against the Thunder which was without many of its key players and the other against the Mavericks who have been short-handed for a long time. The team has its key players back but yes, there are some issues with them. Buddy Hield has been inconsistent with his shooting, DeAaron Fox is having conditioning issues. Harrison Barnes’ production is down but he can still produce 14-18 points on a regular basis. Richuan Holmes is still recovering from his eye issue, Davion Mitchell can show his rookie jitters every now and then but the bench has looked fine with Chimezie Metu bringing hustle, making key buckets, and overall, the Kings have significant depth, it is just that they will need to become more consistent and avoid 10+ blowouts losses as much as possible.

Points Range: The last meeting between the two squads was low-scoring, fetching not even 200 points. This is the topsy-turvy world of the NBA, as these two teams had not played under 200 games for a long time but then had a combined 189 points output. Do I think it will happen again? No, I don’t think so. I believe both of them will go past 100 points this time around. I also believe that one of the teams will take the decisive lead this time around and outrun the other by the end of it, not leaving a window to make a comeback. Overall, I see at least one team going past 106. I think the points range here is 208-221.

Prediction: Let us see if the Kings remain healthy like they are at the time of writing this article, that is rare these days after all. Anyway, by that token alone, you’d believe that the Kings have an overwhelming advantage. But no, I don’t think they have an “overwhelming advantage” after all. With Brunson and Porzingis, the Mavericks have shown a lot of fight this month and despite their losses, the team has opened up all possible ways to make the opponents sweat hard every game. That grit of this Dallas team can’t be measured in records, statistics, or any other type of metric. Anyway, still, I take the Kings to win this 112:101.