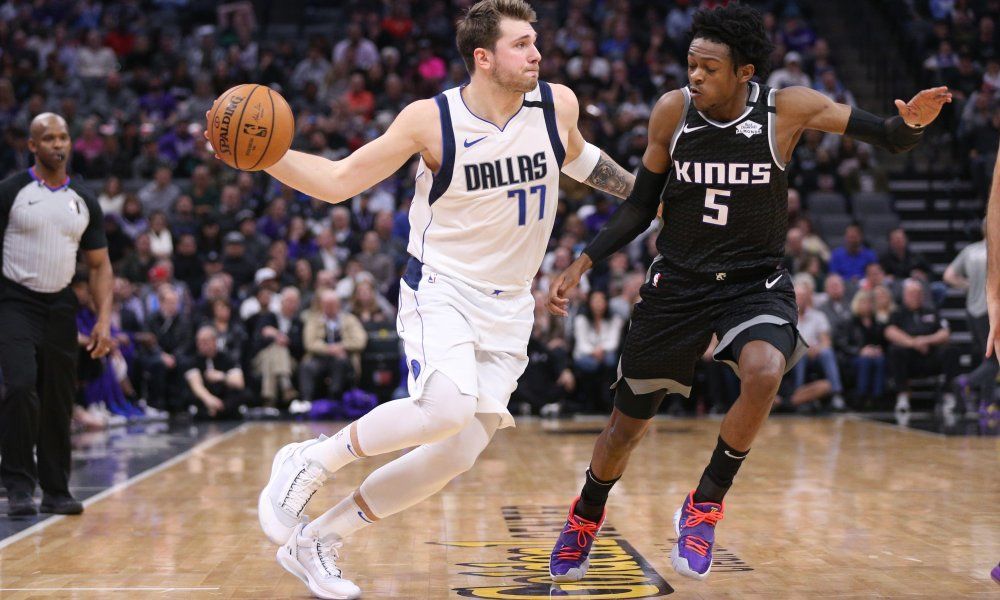 Dallas will come to Sacramento after two consecutive wins against the Los Angeles Lakers. Luka Doncic and his team have already climbed into the top 6 of the Western Conference, where they feel quite confident. Will the Kings be knocked out of the race too? It is quite possible - the hosts, and without De’Aaron Fox, will also have back-to-back after meeting with Steph Curry.

The Kings Project is bursting at the seams. A talented team with a good selection of performers and an interesting coach Luke Walton turns out to be uncompetitive in the championship distance. The 12th place in the Western Conference can hardly be called a satisfactory result, given the capabilities of the team. Meanwhile, Sacramento are already 4 wins from the play-in zone. This season, the team will end not even close to getting into the playoffs.

The Kings are almost always able to put up a good fight. The previous game against Golden State Warriors was no exception, as the winner was determined in the end. 113-117 - 37 for Steph Curry. Buddy Hield was, of course, the most productive player for the Kings, with 25 points. Tyrese Haliburton had 24 points.

Dallas skyrocket into the playoffs

The Mavericks approach Sacramento with a three-game winning streak, two of which have been over the Lakers. Anthony Davis returned to action for the reigning champions, so these successes are doubly valuable. As a result, Dallas has moved ahead of Portland and into 6th place in the West. And the Lakers, who are in fifth place, are just two wins away. And not so long ago the team was even outside the top 10, causing doubts about their viability.

Luka Doncic’s third season in the league has been insane so far with 28.5 points, 8.8 assists and nearly 50% shooting from the field. But that’s not the limit - the Slovene is capable of progressing, and it’s still unclear where his limit is. It’s frightening to imagine what level Luka might reach in five years or so.

The matchup the day after the game against Golden State, the absence of their main point guard and their main star, with all due respect to Hield, the phenomenal Luka Doncic on the other half of the court. Everything here speaks against Sacramento. It’s unlikely that the Kings have any chance of success in this upcoming meeting. Moreover, the Mavs would probably like to take revenge on their opponent for their disappointing home loss. The prediction is a convincing win for Dallas.