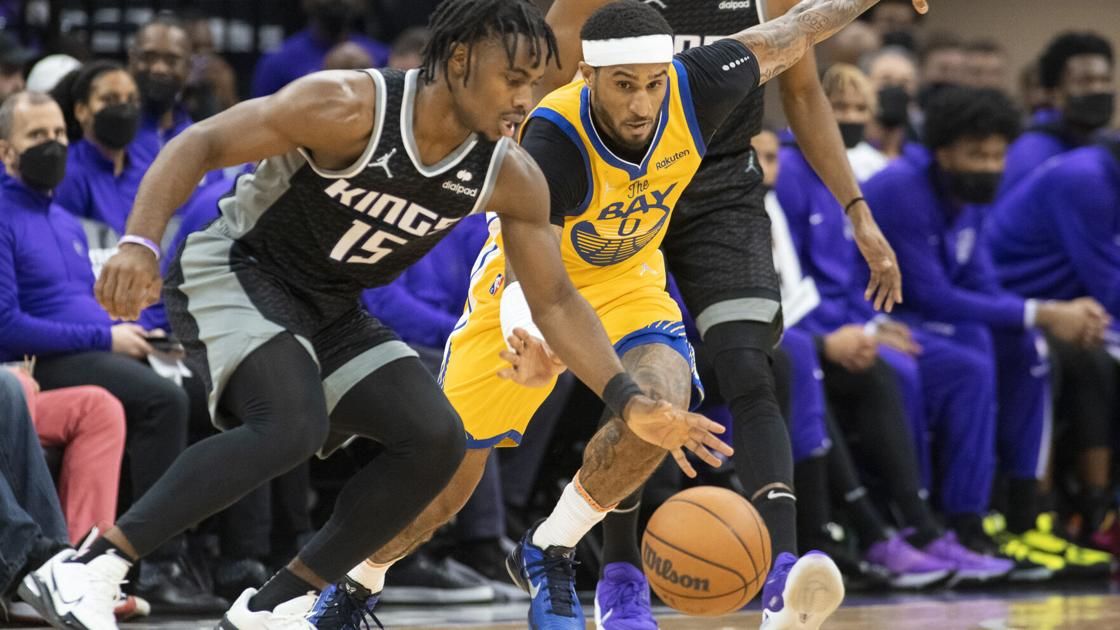 In this game, the Sacramento Kings will host the Golden State Warriors in an inter-conference match-up. The Kings have been out of the Play-in contention for a long time now and it is not surprising because their whole season has been painful for the most part. Their visitors in the Warriors have been falling off with each month but the last come-from-behind performance against the Jazz may ignite something special.

Kings have their work cut-out

The Kings are not “theoretically” out of the Play-in contention but I consider their season a wrap and so will many other people. Sabonis and Fox have effectively been shut down for the rest of the season. This has opened up a window for Davion Mitchell to perform well on both ends of the floor with extended time and he has responded well to the call indeed. Donte DiVincenzo can be a part of the core next season and he can be a strong all-around player indeed. However, the Kings' management will need to surround Fox and Sabonis with some other star player or hope Mitchell develops enough to transform the dry spell of the past 16 seasons into something substantial.

The Warriors need to finish big

Wins and Warriors have been divorced these days and it is a huge surprise for me considering their depth. Their defense was elite in the first half of the season, in fact, it was the league’s best but it has been just the opposite in the second half. Missing Stephen Curry has hurt the team on both ends but Jordan Poole and Klay Thompson form a strong scoring duo in the guard positions. Otto Porter Jr. has been used in the small-ball scheme while Gary Payton II has been a sparkplug throughout the season. The next two games offer a huge chance for the team to build a three-game winning streak and at least solidify the third rank.

Points Range: The Kings' offense has rather done well these days and Davion Mitchell has filled in well as the playmaker and scorer in the absence of De’Aaron Fox. He has received ample support from Damian Jones, Harrison Barnes, Donte DiVincenzo, and Trey Lyles have all added up decent support. On the other hand, the Warriors’ defense has been a bit questionable but they are still better than most of the opponents that the Kings have faced. The Warriors can pop off for a big scoring night with the rhythm of Poole and Thompson. I do think they will have a high score and the total points range seems to be 220-230.

Prediction: The Kings have won four out of the last five games, all the wins against squads that have worse records than them. Although the Warriors’ performances have been abysmal lately, I do think they will utilize the comeback win against the Jazz and build a special streak to end the season or at least nab most of the games. I believe the Warriors will win this 120:106.