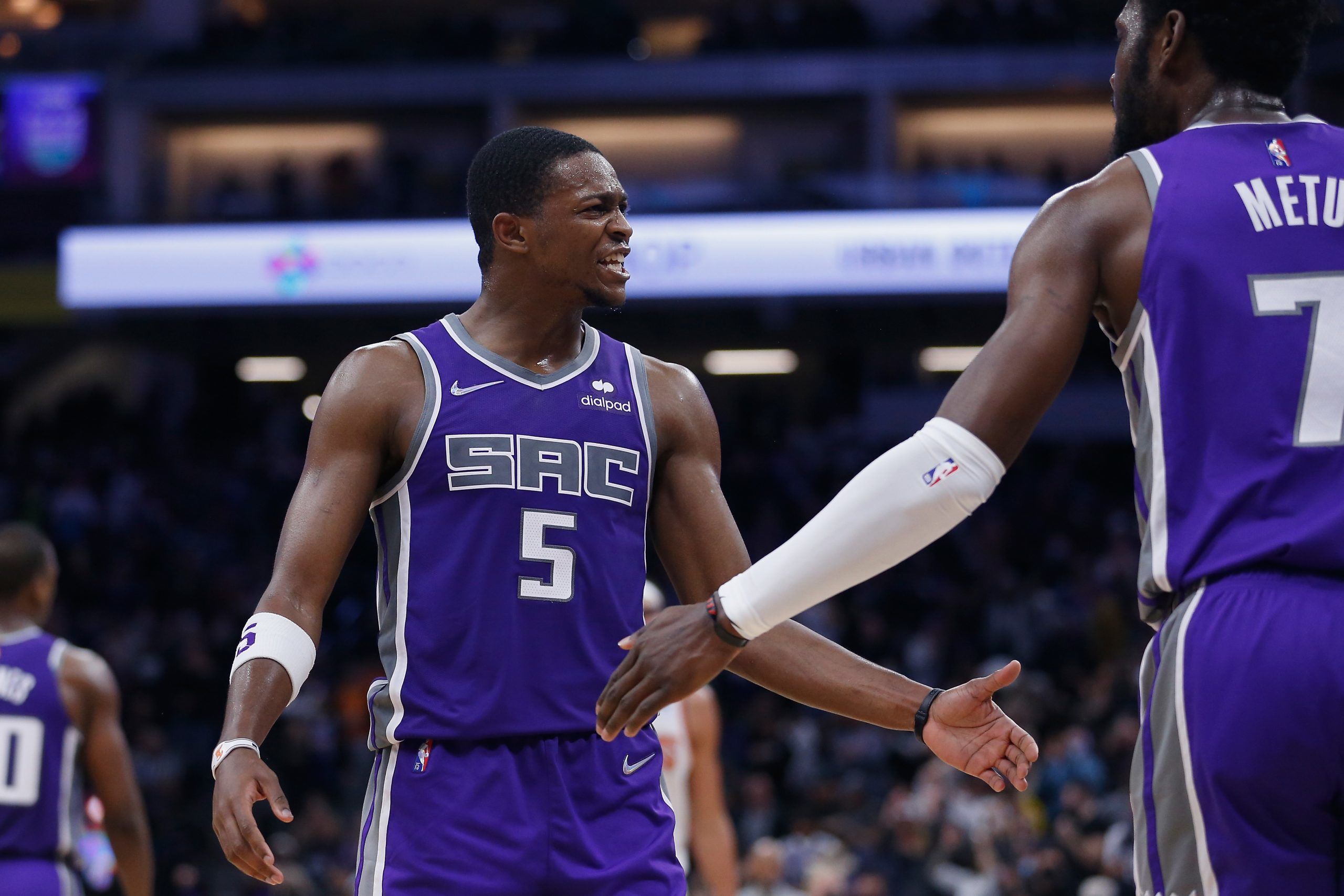 The NBA is on and this is another season that has gifted us with memorable moments as teams look to consolidate advantages after building early platforms. The road is long and hard, with a lot to play for. There are teams that have upped their game straight-up and two of them the Indiana Pacers and Sacramento Kings will meet here.

The Kings march into the game after losing 117:122 to the Phoenix Suns despite a 30 points effort by Guard Malik Monk. The loss marked the third straight for the team and they have once again gotten close to a 50% win mark than the 55-60% one. The shootout style of basketball has hurt the team and when their offense takes a backseat for even a few minutes, their defense can’t hold on to any advantage or cut through the opposition’s advantage. This is one of the major loopholes in the Kings’ playbook but there are encouraging signs.

One of those signs lately has been Malik Monk’s explosion as the Guard has become more comfortable with each day. De’Aaron Fox is the team’s leader and he has delivered more often than not. Domantas Sabonis has continued to be one of the best rebounders in the league, is an amazing playmaker, but hits the 20 points mark fewer times than expected. Guard Huerter has given the team immense long-range shooting whereas wings Murray and Barnes have been solid. The Kings need to fix their defense to go anywhere.

The Pacers enter the fray after clinching an exciting last-second 116:115 win against the Lakers. They erased a 17-point deficit in the process and kept on chipping into the opposition through some amazing ball movement. AJ Nembhard hit the game-winner but the team would have gotten nowhere without Tyrese Haliburton’s 24 points and 14 assists. They have won seven of their last nine games and have a rather surprising 12 wins and eight losses start, which is much better than the projections indicated.

Of course, the major cause has been the All-Star level play of Tyrese Haliburton. Apart from that, Buddy Hield has been much more cautious with his shot selection while Myles Turner has tuned up the deep-range shooting, defense, and much more. The Pacers have built an enviable offense and with rookie Benedict Mathurn coming off the bench, they are not short on offensive options. Defensively, they have been okayish but with athletes like Turner and Jalen Smith, they can make up for lapses.

Considering the scenario, there is no doubt that there is a huge chance of up-and-down type of high-scoring affair. The Kings have been strong at home but the Pacers aren’t shabby on the road either. This promises to be both a high-scoring and close affair. I’d back the Kings to win here though, with the scoreline prediction of 126:121.NBA Regular Season