Sacramento Kings vs Memphis Grizzlies: Can Kings get their key players back? 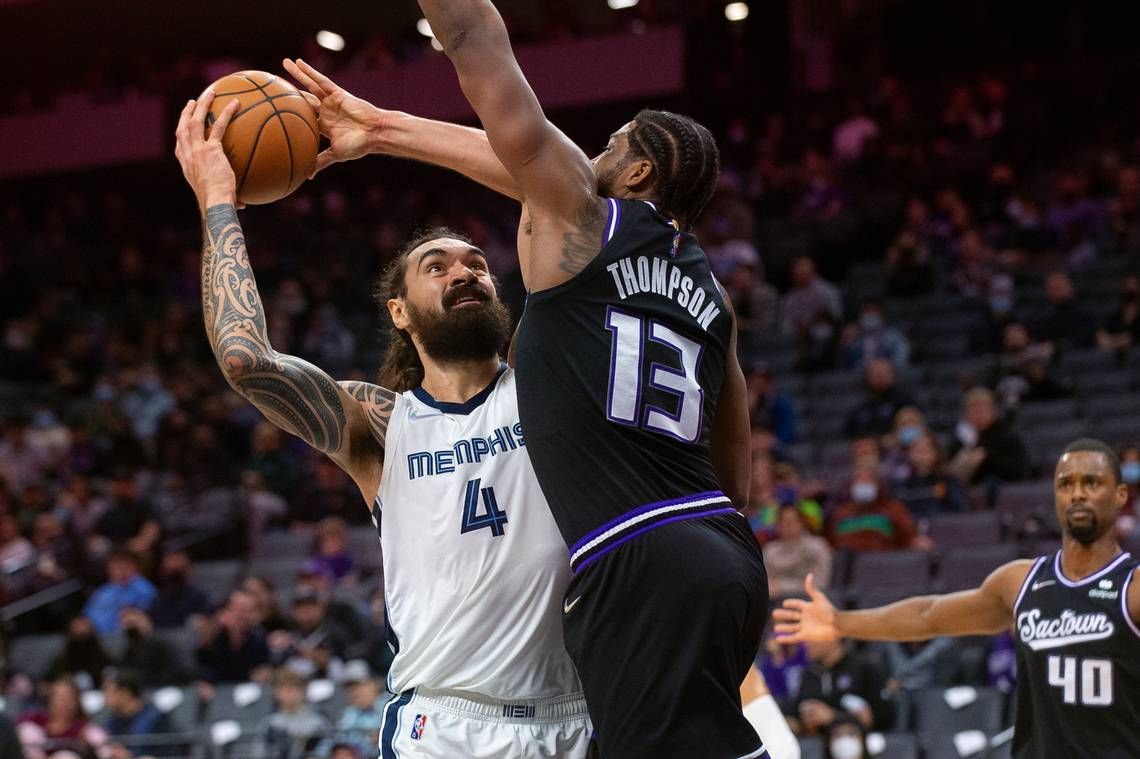 Sacramento Kings have been badly hit by the COVID-19 threat but now some of their players in De’Aaron Fox, Alex Len, and Terance Davis are listed as “Game Time Decisions” and perhaps one, or two or all three of them can feature in the tilt against the Memphis Grizzlies. Grizzlies are comparatively healthier at the time of writing this piece and they have their superstar Ja Morant back. Well, things are not that alarming for the Grizzlies who have compiled 19 wins and 14 losses which is a good enough return to take the fourth position in the Western Conference. The Kings are a different story, well, they have produced similar records over the years. They have 13 wins and 20 losses and even with their starters in the mix, they had a losing record for most of the season. Now, they will face a much deeper Grizzlies team but in this league, a single night’s belief can help in building some momentum. Here, they meet again, in a classic Western Conference struggle. My game Result and total Prediction can be found in the “Expert Betting Tips” section.

Grizzlies depth: Before Ja Morant went down with an injury, the Memphis starters picked up their game on both ends of the floor and won 70% of their games playing some high-quality ball, and adjusted as per the opposition’s game plan. Desmond Bane, Jaren Jackson, and Dillon Brooks took care of the primary scoring, scoring 20 or more each on a regular basis. Now, with Ja Morant back, they get a 25+ points and 7-9 assists player but he needs the ball in hands a lot which has changed the style and I think a slight adjustment to the offense can bring the Grizzlies on track. I believe the team has potential on both ends with Ja and if they can replicate the mid-month form, they can come up with brilliant results. They have lost three in a row , two since Morant has been back but it is not an alarming situation. The team has depth to keep up the current record.

Kings’ issues: Sacramento like Memphis has not enjoyed a period of 70% wins in a 10-11 game window. Unlike Memphis, the squad has lost a lot of games by huge margins with no rhythm on either end. The team has guard depth even with leading scorer De’Aaron Fox and defensive-minded Davion Mitchell out these days. Tyrese Haliburton can score in bunches and also act as a playmaker but Buddy Hield’s shooting percentage went down ever since he got inserted into the starting lineup. Now, if Fox comes back, Hield can go back to his older role and continue to pour 16-22 points off the bench as he has been in a great rhythm during many games. The Kings have a wing scorer in Harrison Barnes whose production has been hit but at least helps out on both ends of the floor. They need Richuan Holmes to be fully healthy and even Marvin Bagley III could have given a lift despite the differences between him and the Kings management.

Points Range: I think against the Kings defense, Desmond Bane, Ja Morant, Jaren Jackson, Dillon Brooks can have a shootouut from outside to open up the inside lanes. The Grizzlies can cross the 110 points mark as the Kings can leak 115 or more consistently. I believe the Grizzlies are a better defensive unit than the Kings and if they field their healthy roster, they can hold them under 104 or under. For me, the difference-maker for the Kings will be Buddy Hield because if he gets going, he can open up scoring lanes for other players. I think the Grizzlies can figure out the Kings defense and can get around 107-114 points despite scoring 104 or less in the last three games. Potential wise, I believe Grizzlies have the ability to make this 210-218 Points Range probability: 205-215 points: 30% Likely, 216-225 ponts: 28% Likely, 198-204 points: 20% Likely, rest of the combinations: Unlikely.

Prediction: I think the Kings will face a lot of trouble containing the scoring-heavy Grizzlies if they are healthy. My gut says that this could be kind of the game where if they are healthy, then Desmond Bane, Ja Morant, and Dillon Brooks will lodge big numbers while Tyus Jones, Kyle Anderson, and Steven Adams have decent scoring nights. Considering Grizzlies’ scoring, defensive, and rebounding depth, I give them the edge in this game. I believe the probability of a Grizzlies win is 61%. This bet is 57% risky because Grizzlies play away from home but it is not an overly risky one due to overall match-ups. Of course, if Fox, Terance Davis, and Alex Len play, the Kings can get some advantages in terms of match ups, but even with them I think a healthy Grizzlies can overcome the Kings 116:106.