Sacramento Kings vs Memphis Grizzlies: Sacramento has a golden chance to win 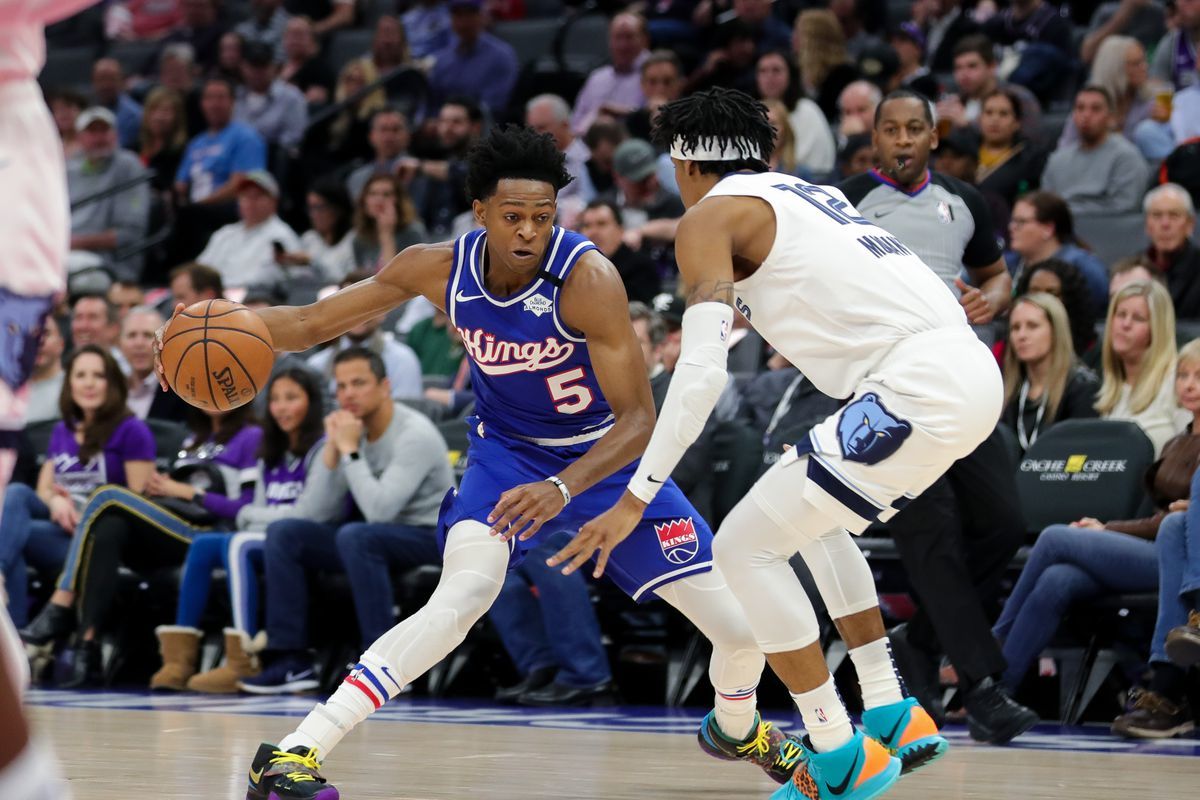 In this inter-conference tussle, the Memphis Grizzlies host the Sacramento Kings. While the Grizzlies are a game under the 50% win mark, the Kings are 4 games below it. The Grizzlies have lost Ja Morant’s services for now while Kings have their own injury issues. Still, the Kings have a great chance to pull off another win here. For a quick overview, head to the “Notes” section.

Memphis Grizzlies: Brooks, Bane, and Jackson will be challenged

No Morant, mountain of problems: With the injury to Ja Morant, the Grizzlies lose their offensive enforcer. The guard averaged around 25 points before his injury and hoarded 7-8 assists on a regular basis. Thus, not only the team loses a ton of scoring but the overall ball distribution is also going to suffer. For a team that only relies on offense, this is a huge blow. It also means that now the coach Taylor Jenkins will have to pull something special out of the hat.

Defensive woes and who will put the hand up?: Memphis is the worst in the league when it comes to defense. They give away 115-130 points way too much and they are a team built only for shootouts and not grind-out defensive tussles. With Morant out, they can’t afford that luxury now. It means Jaren Jackson, Desmond Bane, and Dillon Brooks who have shown the ability to score 20 points regularly will have to pull up their socks on both ends of the floor. Memphis will be tested without their All-star guard and the unit will need to figure out through whom they will run their offense without Ja.

Rebuilding for a long time: When Sacramento last made the Playoffs in 2006, Luka Doncic was 7 years old, now he is 22 years old. That is how long the team has been rebuilding. It has been a painful time for a loyal fan base that has shown up to stands even after bearing so many losses. The Kings have been rebuilding but have nothing to show for it. There is the same old story of “solid young core” every season but the results are too shoddy. The Franchise doesn’t attract many star players and that is why it has been reeling for a long time.

Guard galore: The Kings have a lot of guards who can contribute. Haliburton and Fox can both dip in points and provide assists with Fox being more of a scorer. Meanwhile, Buddy Hield is an offensive threat who can pour 16-22 points on most nights. But the best perimeter defender for them is rookie Davion Mitchell who has tried his hardest to contain opposition. The frontline of Barnes and Richuan Holmes is no fluke either but the team is yet to settle on who is the long-term big Forward. The bench depth is not up to par at the big positions and that has been the issue for some years now. Will Marvin Bagley continue to receive playing time despite the awkward relationship with the team?

Points Range: This can be a scoring galore considering how both squads are not up-to-speed defensively and operate largely through heavy-weight offense. It is unclear who will spearhead the Grizzlies now with Morant out but one thing is clear, Kings can still find multiple options at guard to run the show. They will miss Holmes and Barnes but the Kings can still score a ton of points. Considering the long injury list of main players, this game can hover between the 210-225 points mark.

Prediction: Kings have the advantage but not an overwhelming one with Holmes and Barnes out. Grizzlies have the home-court advantage but we pick Sacramento to eke one out here.