Sacramento Kings vs Minnesota Timberwolves: Can Kings avenge their loss? 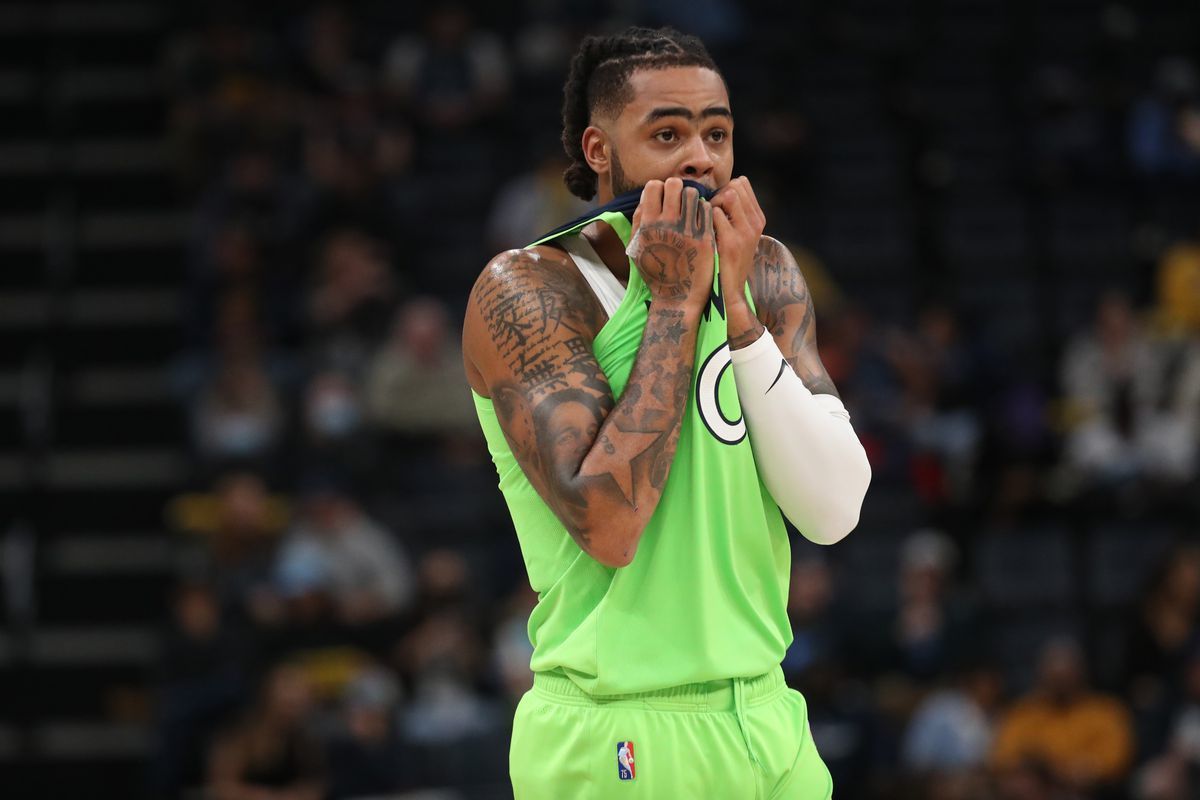 In this match-up, two teams that have struggled for more than a decade now will face off against each other. Here, Minnesota will host Sacramento in an inter-conference match-up. Both teams have a losing record and are yet to figure out their identity this season. For quick notes, simply head over to “Expert Betting Tips”.

Minnesota Timberwolves: Losses are a template

A poor record so far

Timberwolves have won a paltry four out of 13 games and this looks like another long season for the Timberwolves fans, something that they are used to by now. The team scores around 103.9 points per game, which places them in the bottom ten, while the squad gives away around 108 PPG, indicating that the defense doesn’t make up for the offensive deficiencies. The Timberwolves look out of sorts against strong squads and have once again depended on a few players

The offense largely hovers around Anthony Edwards, Karl Anthony-Towns, and De’Angelo Russell. Apart from these three, the rest of the players can’t muster up many points and the offense is heavily iso-centric. The team shoots 41% from the field, which is the fourth-worst metric in the league and it is clear that Minnesota poses little to no threat from both ends of the floor many times. Rebounding is another bothersome area for the Wolves, where the team is outhustled by around 5 rebounds every game, giving away 50+ rebounds on average every game, which is the worst number in the league.

The offense isn’t bad at all

Kings are top-five in points per game, scoring around 111. Harrison Barnes is leading the way with around 21 points per game while five players are averaging at least 13.4 PPG. Unlike Minnesota, Sacramento has multiple offensive weapons. It is the defensive end where the team has struggled and has squandered 110.7 PPG, which makes them sixth-worst.

The guard-heavy Kings have four stellar perimeter players in Buddy Hield, De’Aaron Fox, Tyrese Haliburton, and Davion Mitchell. Mitchell is largely the defensive man for the team but can still do other things from the floor. Harrison Barnes has been terrific while Richuan Holmes has been having another great season. The team is young and perhaps will take a short-term beating to develop long-term.