Sacramento Kings vs New Orleans Pelicans: Filler for the Kings, a crucial one for the Pels 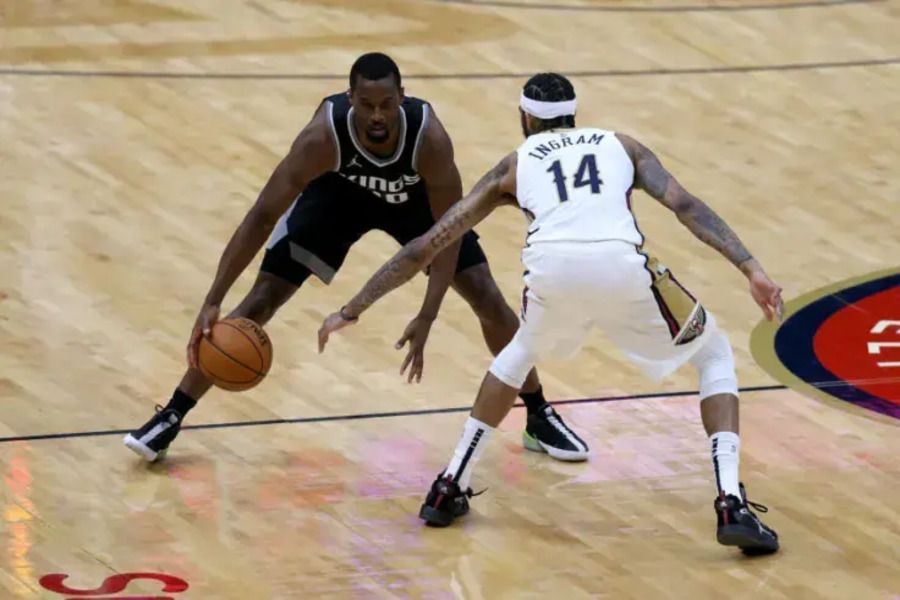 NBA Regular Season is kissing us goodbye at a supersonic speed and with almost all berths closing in for the Playoffs, this is going to be the most intense period of basketball from here on. In this Western Conference affair, the Sacramento Kings host the New Orleans Pelicans. The Kings have been already out of the Playoffs and this game is a mere formality for the team playing without two of the major players. On the other hand, for the Pelicans, this game holds a lot of value as they look to solidify their Play-in tournament claim.

This will be the 16th straight season when the Kings will miss out on the Playoffs berth, that too when two additional slots have been added since last season. The team acquired Domantas Sabonis during the mid-season window and alas, it didn’t bring any promising results. De’Aaron Fox had a solid season overall but the team lacked depth to compete against elite squads and the defense once again looked highly compromised. The Kings will have their work cut out in the offseason(Again!) and perhaps will need an athletic big Forward to address the needs on both ends of the floor. Apart from that, a core of Mitchell, Fox, Sabonis, and DiVincenzo doesn’t look all that sub-par on paper.

Pelicans need to summon all their energy

Talk about a trade that did work! The Pelicans decided to bring in the offensive talent of CJ McCollum and he has been spectacular for them. The team was one of the worst three-point shootings earlier, a loophole that McCollum did cover but there is still a lot of work to be done in that area. The last 100:119 loss to the Clippers must sting but the Pels have won seven out of their last eleven games and thanks to that, they are in the ninth spot and are most likely going to finish there. Brandon Ingram’s absence in the middle curtailed a chance to close in on the eighth spot but he has continued to be a stellar presence throughout the season for the team as an all-around wing.

Points Range: The Kings have been doing a decent job on the offensive end but the overall picture still looks grim with the lack of shot creators. On the defensive end, the Kings will have trouble containing the all-around shenanigans of Brandon Ingram and CJ will also be looking to finish the season on a high from here on. The Pels’ defense has been stellar for most parts and against below 40% win squads, they have indeed tightened it up. Even if they are playing away from home, I see the Pelicans coming firing up on cylinders on both ends of the floor. I believe the total points range here will be 220-230.

Prediction: The Pelicans can nab a Play-in spot with a win here but they will like to enter the Play-in tournament with a big winning streak. I do believe the Pelicans will post a ton of trouble to the Kings and take care of the game by the end of the half. I see a big night from CJ McCollum here and the Pelicans winning 120:108.