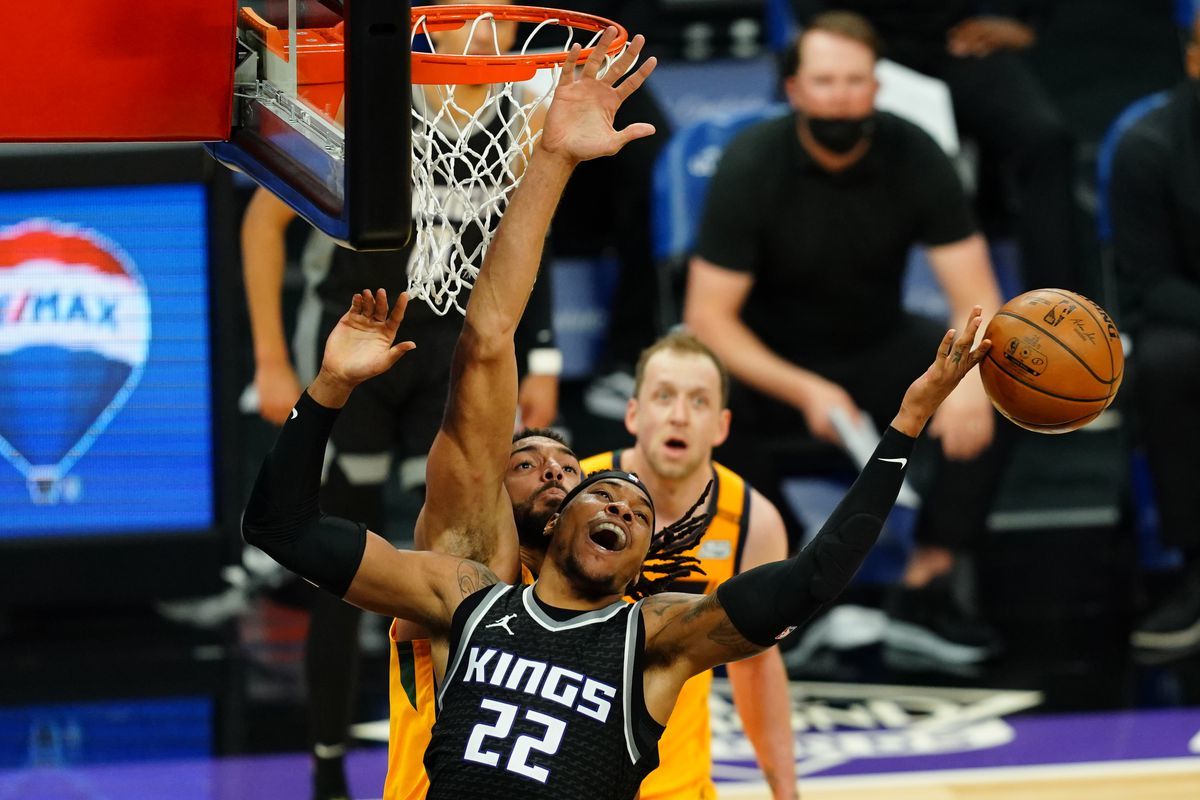 In this inter-conference match-up, the Sacramento Kings will host the Utah Jazz. Sacramento is four games under the 50% win record mark while Jazz has won 10 of the 15 games. It is clear which team is in better form. For a quick overview, head to the “Notes” section.

Core returns: Utah Jazz boasts of an elite defense and offense. With Rudy Gobert anchoring the middle, Mitchell and Conley the perimeter, and Royce O’Neale with his hustle plays, Utah is one of the best defensive units, restricting oppositions to around 102 Points per game. In terms of offense, when you have an ace scorer in Mitchell, shooters like Bogdanovic and Clarkson, paired up with an inside scorer like Rudy Gobert, and with Ingles, O’Neale, Whitside, and Gay also chipping in with decent points, it is no surprise this team is averaging 110 points or so.

Postseason success needed: Utah finished the league with the best record last season and in this 2021-22 window, the team looks primed to finish with a winning record again. For Utah, the success is now defined by how deep it reaches in the Playoffs in a loaded West. The tools are there, both offensive and defensively, it is just a matter of time it seems that this squad figures out how to make a deep run. But with Mavericks, Nuggets, Clippers, Warriors, etc. also aiming for big shots, can the team harbor lofty dreams? Surely, Utah is doing a lot better than offseason favorites Los Angeles Lakers.

What is the matter?: The Kings have lost most of their last five games against teams that have a losing record. These are poor signs for a team that is losing games against squads like Thunder, Timberwolves, Spurs, Pacers etc. Sacramento needs to figure it out soon, the management is yet to lay a template in how to use the frontline and there are glaring issues like Marvin Bagley not getting along with the team. Can Sacramento put together something decent in a tough match-up here?

Guard-heavy lineup: Fox and Buddy Hield are combining for around 38 points per game with Hield coming off the bench. PG Haliburton can also score 12-16 points usually and both Fox and Haliburton are superb passers. Guard Davion Mitchell is a superb defender while Harrison Barnes at wing led the team in scoring many times but has gone cold recently. Richuan Holmes has been a little inconsistent while the PF position is completely suspect right now. Sacramento is top-ten in scoring putting up around 111 points but the defense gives away a similar number of points that has held them back.

While the Kings are going to play at home, they have not been playing their best basketball. The rotations look unclear at times and they need to figure out what combinations they should play. For the Jazz, there are no such problems and in terms of team defense and offense, the team is poised. Still, it feels like that the Jazz can improve further in the current season while the room for improvement has been wide for Kings for a long long time.

Prediction: Jazz will win this game but Kings will put on a fight at home.