San Antonio Spurs vs Cleveland Cavaliers: Will Cavs' length bother the Spurs too? 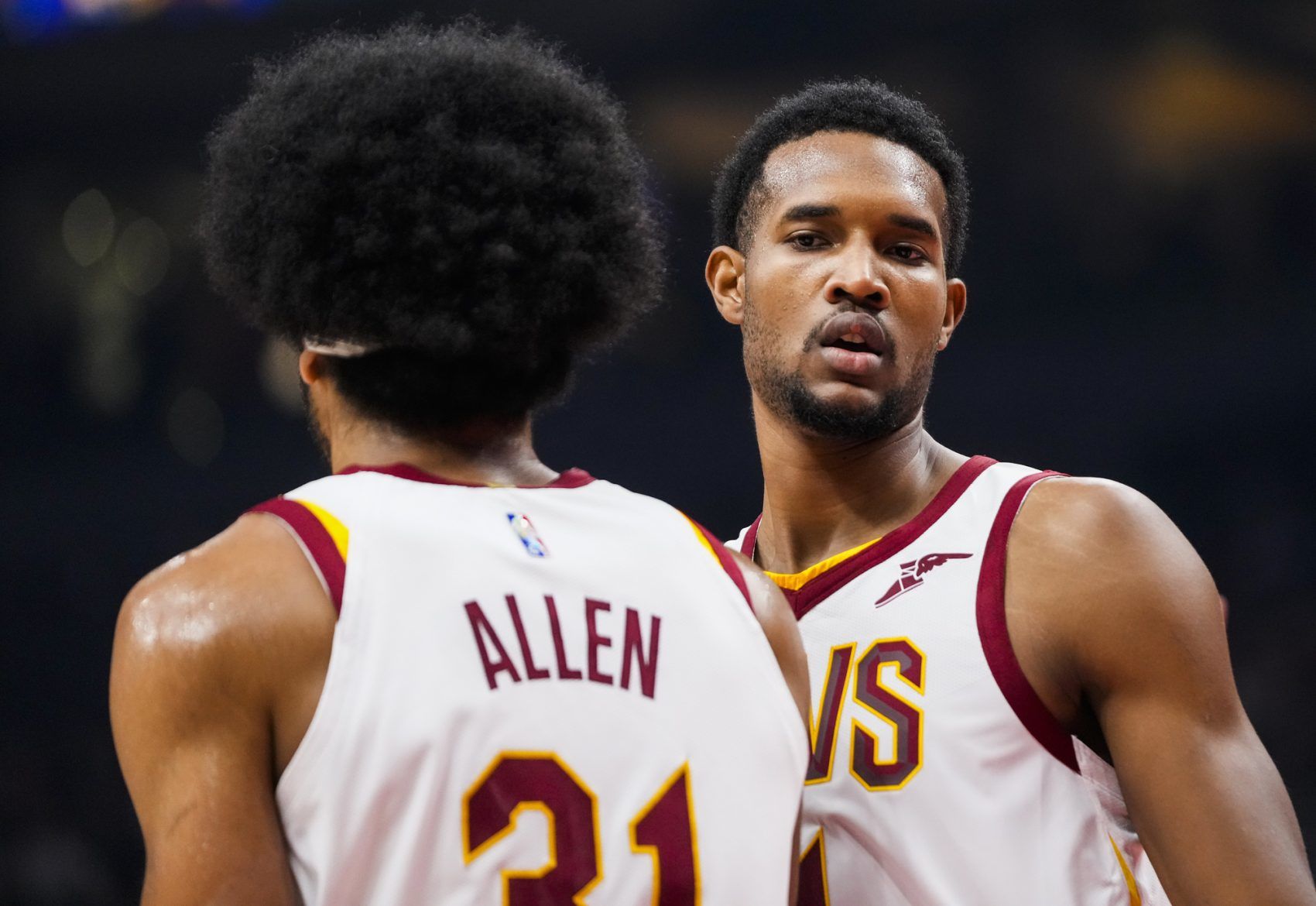 For someone making predictions almost since the beginning of the season, this has been an up-and-down ride like many of the teams this season. Still, as the clock ticks, so does the wheel of experience turn and at this point, my suggestions seek more than just predictions, they also want to explore storylines, the league’s overall picture, and various other developments that affect the NBA. And to trace some of the developments, I am going to explore the prediction, betting scenario, the team, and player outlooks in the game between the San Antonio Spurs and the Cleveland Cavaliers. Spurs have been having a difficult time since late December, they have lost eight out of the last nine games. Meanwhile, the Cavaliers have won four of the last six games and have set a high standard on the defensive end throughout the season. The Spurs have 15 wins and 26 losses while the Cavaliers have 24 wins and 18 losses, in the midst of a lengthy Western Conference road trip. Can the Spurs figure out something special here against a difficult opponent? Do look at “Expert Betting Tips” for my game result and total prediction.

COVID-19 derails San Antonio: Spurs had a 14 wins and 18 losses record at one point in December but once their leading scorer, playmaker, and steals clincher Dejounte Murray got in the COVID-19 protocols, the Spurs totally lost the plot. They have lost eight out of the nine games since then and have struggled to fend away even below 50% wins teams like the Rockets, which is a huge cause of concern. The tricky part is that the Spurs also lost Johnson, McDermott, White, and Vassell in the middle period and with their reserves running thin, struggled at both ends. See, San Antonio has not been a clinical defensive team all season long and for such teams, a loss of offensive ammo can mean struggles that we have seen in the Spurs case. However, I think this season for the Spurs was always about developing talents such as Johnson, White, Vassell, Walker IV, Murray, etc, and on that front, the team has done a wonderful job. Murray is the most valuable player for this team while Jakob Poeltl has been a stable presence in the middle as well. Forbes and Walker IV have been erratic but can go for big nights but the team needs Derrick White(Questionable for the game) to decrease the workload on Murray.

Cavs have a lot of length: There is only one team in the league that has played four bigs in the starting lineup and well, that goes against the modern “small-ball era”. An experiment that was scoffed at earlier has actually worked wonders! When you have quick-footed big-sized Forwards(Two Centers among them) in the lineup, you get rebounds, defense, and hustle, plus you are bound to outmuscle opponents on most nights. The catch here is that the team has a quality one guard like Darius Garland, whose ability to make tough passes and score at a high-clip helps open up lanes for these bigs. Plus, Markkanen helps stretch the floor and Mobley can also create scoring opportunities while Allen is a high-quality finisher and gets offensive rebounds. Lamar Stevens has also given some big-time nights every now and then, creating a difference. Now, off the bench, when you get a shooter and rebounder like Kevin Love, you have a sturdy and deep Forward lineup. Cedi Osman and Rajon Rondo can also aid the efforts of this team and to be honest, the Cavaliers all-Forward experiment has worked.

Points Range: Cavaliers have scored in the 106-113 range mostly these days and that has also been the case throughout the season. When Garland, Mobley, Allen, Love, and Osman have been around, that range has been surely achievable. On the other hand, the Spurs have not scored as much as they did earlier in the season, when they were in the 110-120 range but still, with Murray, Poeltl, Johnson, Walker IV, Forbes around, 105-110 range looks negotiable. In terms of defense, Cavaliers have held even high-yielding offenses between 96-101 range throughout the season and their aforementioned length really creates a lot of difference. On the other hand, the Spurs defense is highly vulnerable and even sub-par offenses have made hay against them. I see the Cavs at least scoring 109 here while I also see the Spurs playing one of their best games recently on the offensive end, scoring past 105 or so. I think the total points range here is 215-225 and 210-220 to be exact.

Prediction: Cavaliers have a stronger squad than Spurs and in terms of physicality, the Spurs can end up giving a ton of offensive rebounds in this game considering the Cavs’ lengthy and gritty frontline. I think Darius will go off for a customary 20+ points nights here while Jarrett Allen will wreak havoc inside if both of these players end up playing here. However, I see at least two among Walker IV, Vassell, or Forbes having a big night too. I see the Spurs putting on a fight here but ultimately the Cavs eking out a 110:106 win here. Let us see if the Spurs are able to deal with the Cavs’ length!