San Antonio Spurs vs New Orleans Pelicans Prediction: The Pels can get this one 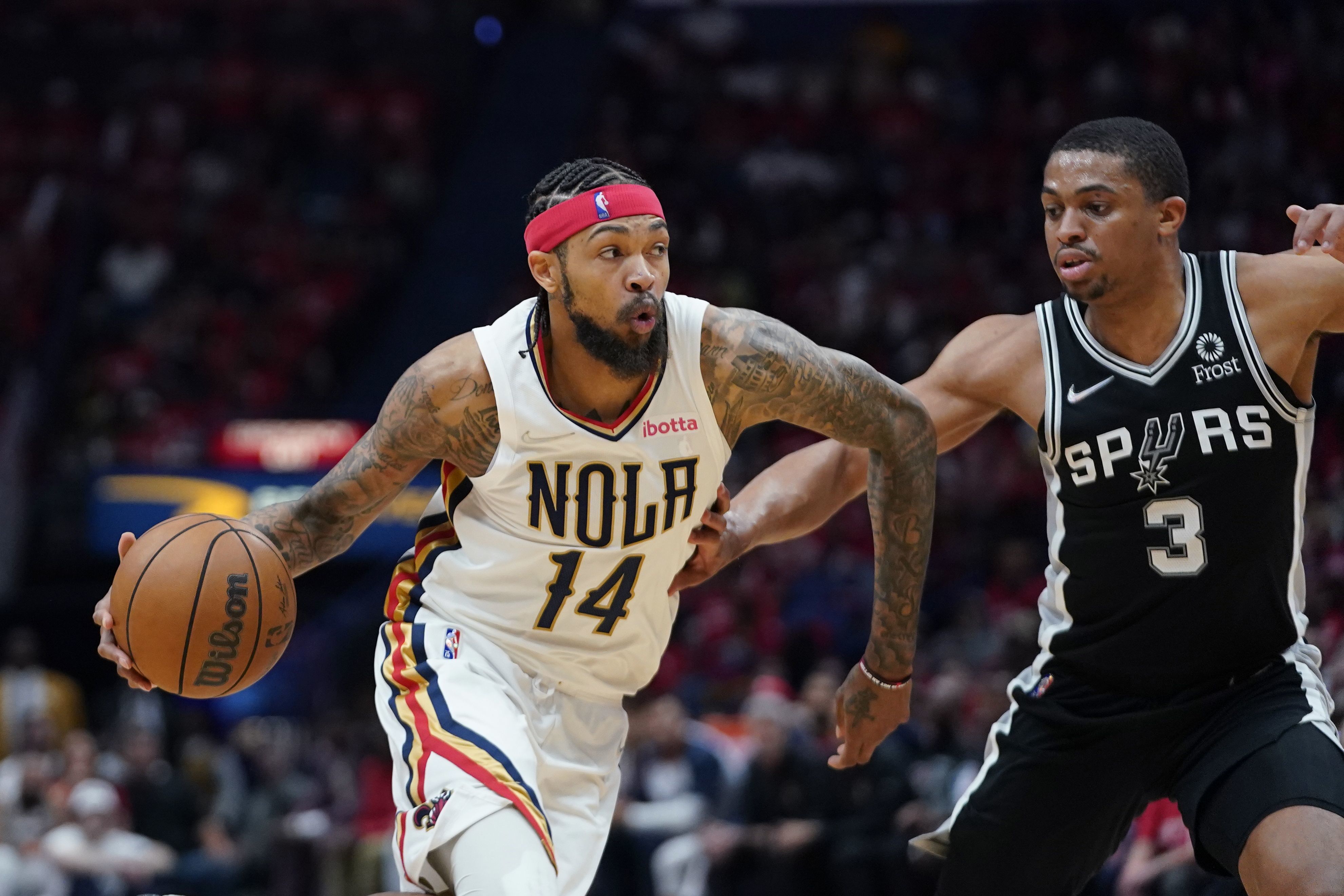 The NBA Regular Season is on and this has been an intriguing start to the season, bringing us some of the most memorable battles that we have seen. There is a lot of unwrapping yet and the battles are going to be more heated from here on. In this another game to advance the season, the San Antonio Spurs are going to take on the New Orleans Pelicans in the Western Conference affair.

The Spurs come into this game after a disappointing performance as they lost 92:125 and the losing streak has now hit five. They started the season with five wins and two losses but have won just one and lost 10 games since then. This poor run has been because their offense has been struggling compared to the earlier parts when it was among the elite ones. Their defense has been abysmal and it seems like they stand no chance as soon as the tipoff begins.

The Spurs are anyway in rebuilding mode, having entered the season with a bunch of inexperienced players. Keldon Johnson’s amazing scoring has been cut-off because of injuries and at this point, only Devin Vassell remains a dependable shot-creator. Keldon and Devin can be touted as two options who can generate something productive in long term for the Spurs franchise. Jeremy Sochan is a prolific two-way wing and the Forward can become a player in the mold of Paul George/Kawhi Leonard. Jakob Poeltl is having another solid season but overall, the Spurs keep hitting the cold wall.

The Pelicans come into this affair defeating the Warriors 128:83 as Brandon Ingram scooped up 34 points. They have won four out of five games and this has been a great spell of play from the team upon whom high expectations have been laid. They have recovered from a slow start through the first ten games and this means that they have been clicking at a high rate. The Pels have one guard, three forwards, and a Center lineup that features a lot of lengths and has the ability to put versatile combinations.

Brandon Ingram’s diverse offensive skillset has enabled him to once again rack up repeated 20+ points nights and be a strong all-around presence. Herbert Jones is an elite defender whereas Jonas Valanciunas has been a brilliant rebounder, scorer, and has been able to get the job done. CJ McCollum has been a huge playmaker and his long-range scoring has been impressive too lately. Naji Marshall, Larry Nance Jr, and Jose Alvarado make for incredible bench production.

The Spurs have been reeling these days and their play is only becoming worse with each day. The Pelicans have been in great touch and they have a lot better unit on both ends. Their length creates issues on both ends of the floor. Thus, the Pels will enter the game with a lot of edge here while the Spurs may play better with Keldon back. I believe the Pelicans will win here with a scoreline of 119:106.