San Antonio Spurs vs New Orleans Pelicans: You don’t know what to expect from these two 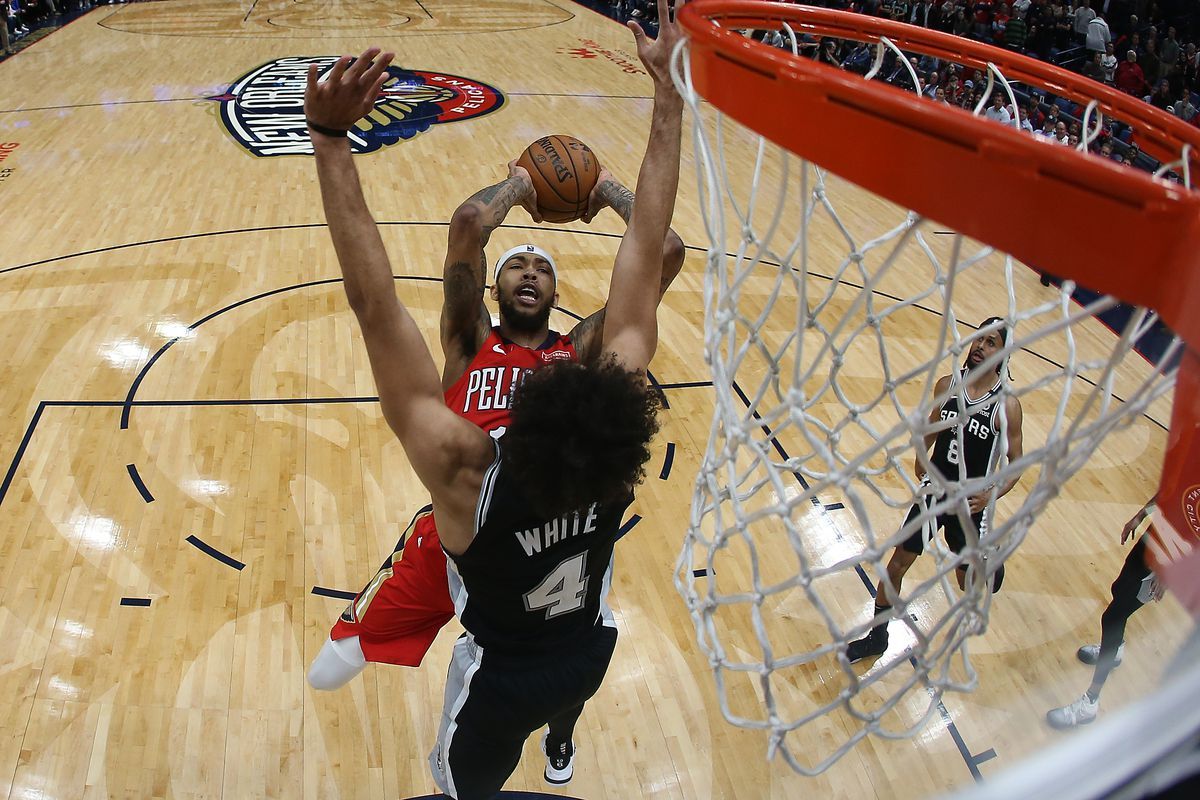 NBA betting is a maze, you can get the obvious picks wrong, a cold shooting night, a hot shooting outing, a missed free throw, a made basket, etc. can change the outcome of the stakes you have placed. In another one of the swirling NBA betting affairs, the San Antonio Spurs host the New Orleans Pelicans in an inter-conference setting. Both teams are way below the 50% win mark but Spurs have the home court advantage here. For a quick look, simply head over to “Notes”. For the discussion on “Total” and “Prediction”, go to the “Expert Betting Tips”.

No consistency: Well, see, these two teams are not the type that can hold the fort against elite squads and although the Spurs have won against the Warriors once, that is far from the theme for this team against top-notch squads. On the other hand, the Pelicans have significantly improved their play when they had lost one out of 13 games but still they are nowhere near consistent, losing three out of last five games. Both of these squads are heading for a losing season and in both cases, it is understandable why things are panning out in this fashion.

Offensive comparisons: The Spurs are on average a better offensive team than the Pelicans and that is largely due to their passing. The San Antonio Spurs is the second best squad in terms of assists per game with around 28 a game. Spurs have continually scored in the 109-116 and you can attribute Greg Popovich’s system for such high-scoring output regularly. The Pelicans have improved significantly and they are scoring around 108 points or so these days but I don’t think they are as good as the Spurs offensively due to their playing styles. Let us see if Pelicans can improve further without their stalwart Zion Williamson.

Defensive comparisons: I don’t know who has the edge among the two in defensive terms. See, on a quick look, it may look like the Pelicans can hold teams to around 105 or so, but New Orleans is definitely not an elite defensive squad. I am sure that the Spurs is not an elite defensive squad and has coughed up 110-120 points in most of the games. I think in terms of potential, both teams have a long way to go. Still, I’d give the Pelicans a slight advantage in this case.

Match-ups: When I look at the match-ups, I find the Spurs deeper than Pelicans in terms of scoring option. The thing is that these two teams play contrasting styles. Pelicans depend heavily upon two players in Jonas Valanciunas and Brandon Ingram to get 45-55 points while Derrick White, DeJounte Murray, Lonnie Walker, Keldon Johnson, Jakob Poeltl, Devin Vassell, can share the scoring column and lead at different junctures. Offensively, the Spurs have way more playmakers, scorers, and can be more efficient. However, if the Pelicans can get Ingram and Valnciunas going, they can break this unit.

Points Range: Ah, see, this has the potential for a high scorer as Spurs engage in such battles on a regular basis. While New Orleans is not as high scoring as San Antonio, the Spurs defense allows luxury for scoring easy buckets. The Pelicans usually swims in the 105-108 points and the Spurs in the 109-115 points range, but this can shoot up further. I believe the points range here can be 217-229 points.

Prediction: The Spurs have not been able to win many games this season and so is the case with the Pels. I feel like this can be a close one considering how unpredictable these two squads can be. I give Spurs the edge but yes, it is not like I am wholly convinced. For me, the score line will be somewhere like 116:110 here I feel.