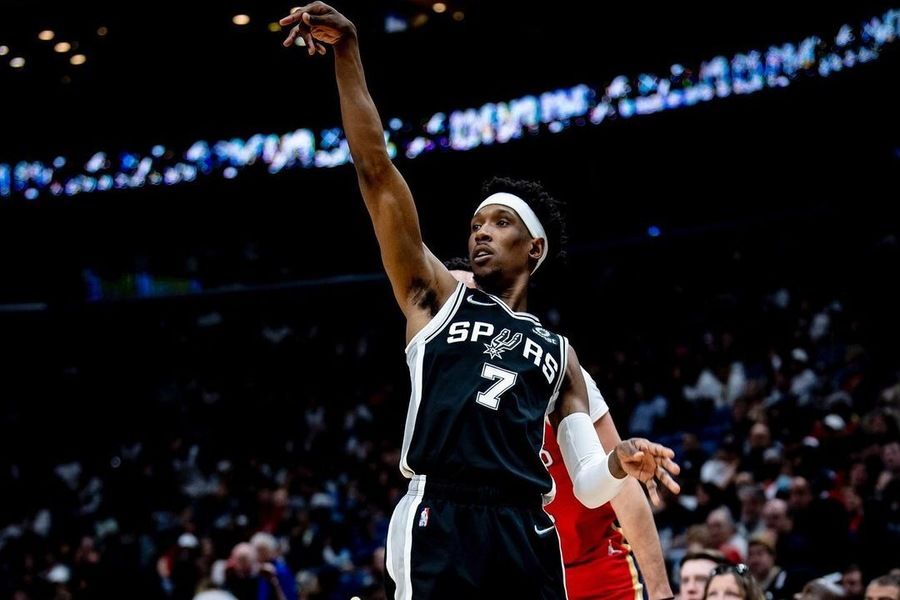 Let us jump into this game between the San Antonio Spurs and the Trail Blazers straightaway. The Spurs are in the eleventh place tied with the Lakers in terms of records, on the other hand, the Trail Blazers are one of the bottom-ranked teams in the Western Conference and their season is pretty much over at this point.

Spurs can end up in the Play-in tournament

The Spurs are tied with the Lakers but their quality has been much higher than the Lakers lately. A one-point loss against the loaded Grizzlies would have hurt but it also means that the Spurs have been pushing themselves to the next level each day too. The team will have a back-to-back fixture against the highly vulnerable Trail Blazers and a big winning run here will virtually put them in the place to square off against perhaps the Pelicans during the Play-in tournament. The Spurs system has been disciplined on both ends these days and their ability to move the ball around is incredible as they lead the league in assists.

Trail Blazers are just too hurt

The Trail Blazers’ season has been pretty much done and at this point, deep bench players are auditioning for bench roles with the team or perhaps for other teams. The Trail Blazers have been playing without Damian Lillard for most of the season and trading away Norman Powell and CJ McCollum implied that the management is looking to build a new system around Lillard at this point. For the next season, the team looks more versatile, Anfernee Simons can slate in as an isolation two-guard, Josh Hart can be a two-way presence as the third guard in the lineup while Nurkic and Little can square off a rather promising roster. Let us see what moves the team makes during the offseason

Points Range: The Spurs offense is fuelled by the incredibly athletic Point Guard DeJounte Murray who has found ample support from Keldon Johnson, Jakob Poeltl, Devin Vassell, and Josh Richardson. Keldon has surely upped his offensive game while Poeltl’s hard-screening, paint points, and elite rebounding helps the team in various ways. The team’s defense has also been incredible and they have been doing a great job. On the other hand, the Trail Blazers have received immense contributions from Drew Eubanks and Ben Mclemore, but there is a serious dearth of shot creators. I believe the total points range here is 220-230.

Prediction: I doubt that the Trail Blazers will have an answer for DeJounte Murray, someone who has also lit elite teams, and with the way Keldon Johnson and Jakob Poeltl, the team balance of the Spurs has been rather sturdy these days. This has to be one of the easiest games for the Spurs in the recent column and the way they are playing, I see a 125:104 win here.