San Antonio Spurs vs Portland Trail Blazers: Will there be points flowing freely? 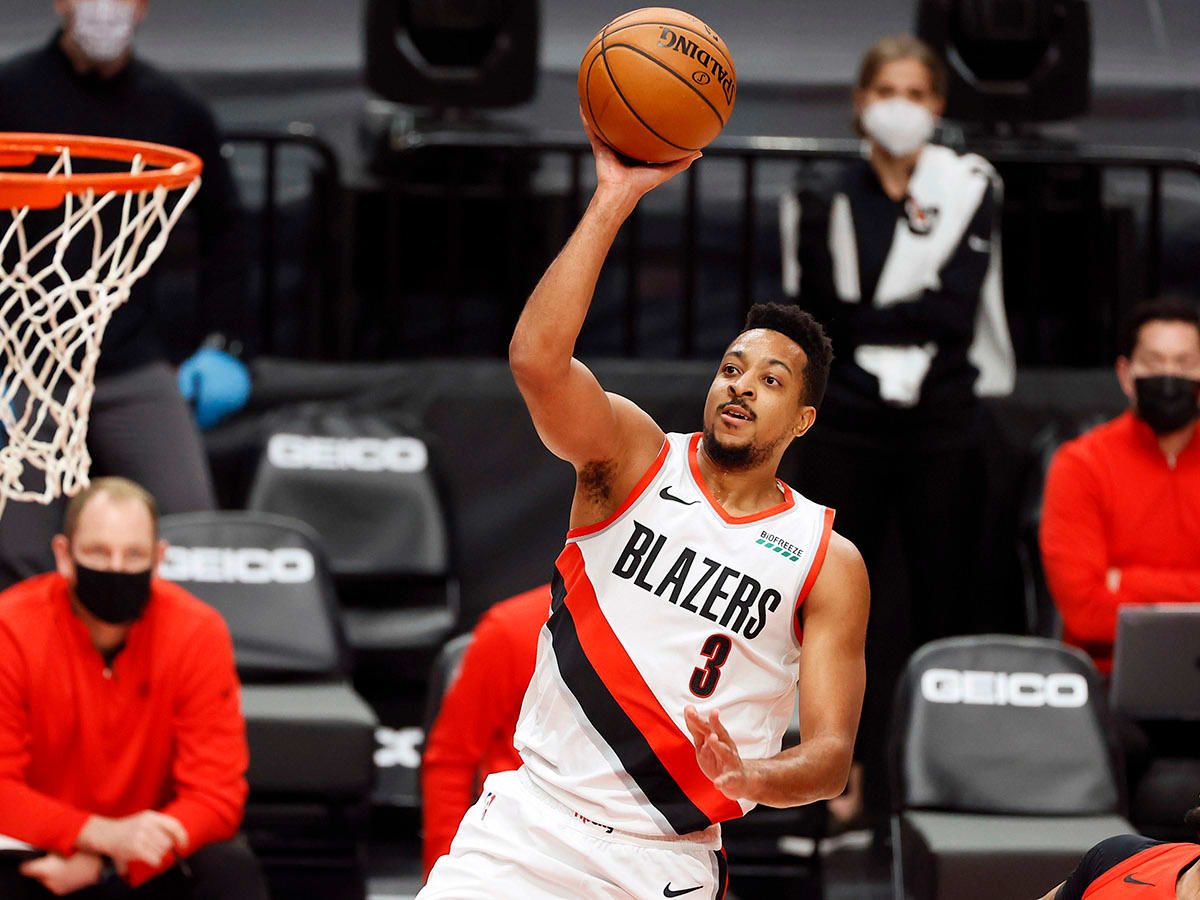 In this classic Western Conference showdown, the San Antonio Spurs are going to fight it out versus the Portland Trail Blazers. Spurs have six wins and 13 losses while Portland has won 11 and lost the same amount of games. Will this be a high scorer? For a quick overview, head over to the “Notes” section.

There is potential: Sure, a 6-13 record doesn’t strike fear in many hearts but the Spurs can’t be underestimated. The record also comes in the wake of DeMar DeRozan and LaMarcus Aldridge not being a part of the roster anymore and thus, there are young players who lack Playoffs experience. However, the team has beaten the Celtics and Wizards lately in two strong showings. The Spurs can put up a ton of points and with Murray, White, Walker IV, and Vassell at the guard positions, you can eke out 60-75 odd points on many nights. Meanwhile, Keldon and Poeltl can eke in 14-17 consistently. The Spurs average around 27+ assists per game and it is this kind of ball distribution that Portland has trouble dealing with.

Holes: San Antonio has allowed 109 points per game and during some nights, they give away 115-120 points. The Spurs’ defense is not as terrible as the Hornets, Lakers, Kings, Grizzlies, etc. but they are not an elite defensive unit either. The team is decent at the perimeter defense although the inside defense is a work-in-progress. There is another area that has been bothersome for the Spurs, it is the only unit that makes less than 10 threes and attempts under 30. In a perimeter shootout scenario, that can be lethal. The Spurs also have the worst free throw percentage of 68.7 and that too on the least number of attempts at 16.5.

Threes, two, all on offer: You can’t write a team description about Portland without mentioning the team’s abysmal defense. Portland is among only eight of the 30 teams who have allowed 110 points as a season average. They are just below the Spurs but while Spurs limit opponents to 35.8% from three, Portland allows them to shoot 38.1% which is only worse than the Grizzlies. Opponents shoot around 47% overall versus Portland and while the team displays weak coverage on perimeter, the inside defense is also vulnerable.

Lillard will not be available: Portland may end up playing 4-5 games without Damian Lillard. Yes, his season average was down from 30 to 22 but hey, the guard also gives you 7-11 assists too, which means there can be a break in the offense. Perhaps the Trail Blazers will make CJ McCollum the primary ball-handler and he may see his usage rate increase. With Powell at the wing, Nurkic in the middle, it is not like the team has a lack of scoring options. There is also a wonderful opportunity for Anfernee Simons to launch for 15-20 points regularly. Can this team cope with the loss of Lillard and find inspiration to play more aggressive defense? Let us see.

Points Range: Well, see, these are not the best defensive teams out there. I think the maximum points range here is 230-240 even with Portland missing Lillard. The averages point out to that range as well while so do the recent trends. But what are trends in the NBA! The ever-shifting, ever-transforming, and producing various forms of scorelines. I predict this will go in the 214-224 points range.

Prediction: With Portland being 10-1 at home, obviously, you’d give them the home court-edge. The Spurs are entering on a two-game win streak and will see a Blazers team without Lillard. However, I believe CJ will have a big game, and Trail Blazers will win 113:103.